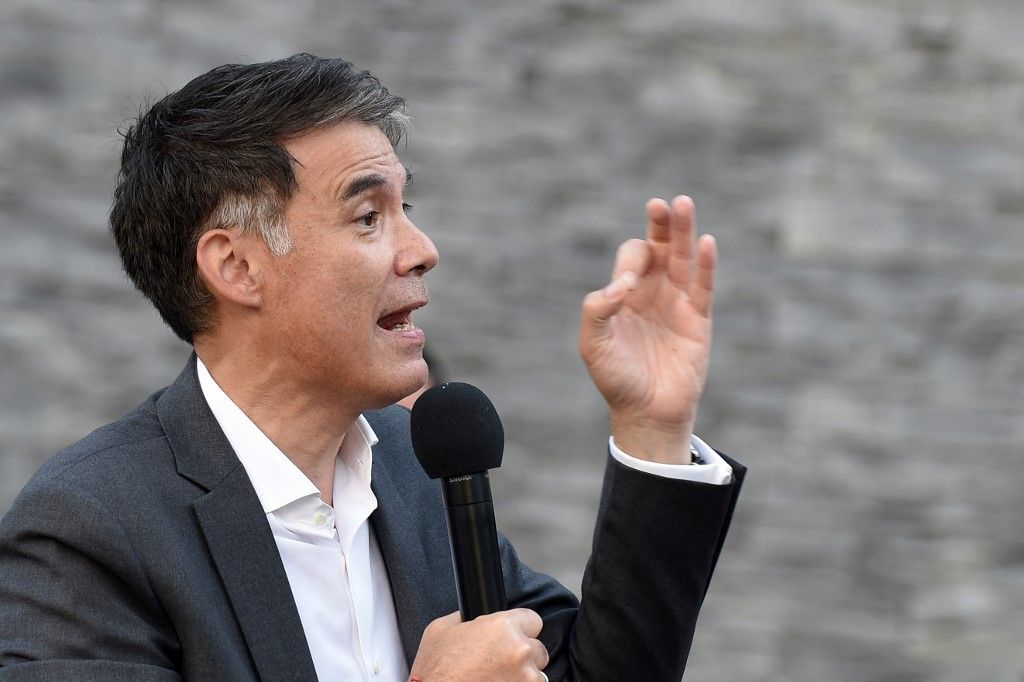 What will be the legitimacy of the new regional presidents when abstention has reached records? What consequences for the governance of regional institutions? The political scientist Christian Le Bart analyzes the consequences that the low participation in the regions could have on our democracy.

In Martinique, the related deputy PS Serge Letchimy wins the territorial ballot with 37.72% of the votes ahead of the outgoing president, the independentist Alfred Marie Jeanne, 85 years old. In the Guadeloupe region, outgoing president Ary Chalus (LREM) is holding on by winning 72% of the vote against the socialist Josette Borel Lincertin.

Finally, the department of Mayotte, where the highest turnout was recorded on Sunday (68.14%), remains anchored to the right, the majority of the 26 departmental councilors elected on Sunday being labeled on the right or in the center.

Blue in the northeast, pink on a southwest axis, the region map after yesterday’s second round looks a lot like the previous one.

The first secretary of the Socialist Party Olivier Faure estimated Monday morning on France Info that“A green ceiling” existed when the PS and environmentalists came together, and “The socialists are more credible in leading these rallies”.

” Today [les verts] have not achieved the credibility which is necessary to be able to compete victoriously at a deadline of this nature ”, he said. “It does not mean that they are disqualified, I feel very good in the agreements with them, and what I want is that we can bring together this social and ecological bloc which alone allows victory. And in this bloc there is today a driving force which is the socialist force ”, he considered.

⇒ 9:30 a.m. [PRESIDENTIELLE] Valérie Pécresse will give an answer “after the summer”

She will give her answer “after the summer”. Valérie Pécresse announced Monday, June 28 on BFM that she was giving herself the two summer months to think about a possible presidential candidate, while calling on the right and the center to be defined collectively by the start of the school year ” The game’s rules “ allowing the designation of a common candidate.

She pointed out having “Convictions, ideas, a sensitivity to defend”, pleading for “A shock of authority” by highlighting his experience at the head of the region “The most criminogenic in France”. She defended the need to“A suburb plan” and act for “Gender equality”, and highlighted his “Ideological corpus of positive ecology”, while ecology remains “An unthought of the right”.

“Today I think we can no longer play solo”, she added, while defending herself from “To make lawsuits of intention to (his) comrades, because our responsibility, it is to meet us, to play collectively, to bring out a third force”, she insisted.

The department had been communist since its creation in 1976. Val-de-Marne, the last department headed by the PC, has passed to the right. The right list “Let’s wake up the Val-de-Marne together”, led by Olivier Capitanio, won in front of the left alliance led by the outgoing president Christian Favier, who announced in the evening, his “Deep sadness”.

Xavier Bertrand called on Monday, June 28 Valérie Pécresse and Laurent Wauquiez, like him reelected at the head of their regions, to form “A great team” for 2022. Because “When there is a great and beautiful team from France, I am convinced that it wins, not for itself, not to have a record, quite simply because it makes proud and in addition this beautiful team of France I think that ‘she can do good things for France’, he launched from Douai (North), questioned on BFMTV.

Best hope of the right in 2022 according to the polls, despite his departure from LR in 2017, Xavier Bertrand announced in March his desire to be “The third man” of the presidential election, on condition of winning a second regional mandate.

The socialist keeps the Occitanie region after these regional elections, claiming a passionate anchoring in her native Comminges. The Socialist retains the Occitanie region with 57.77% of the vote, almost 13 points better than for her first election in 2015 (44.81%). It is well ahead of the representative of the National Rally Jean-Paul Garraud (24%) and that of LR Aurélien Pradié (18.22%).

“Right and left are back in the game”, title The cross in its edition of Monday, June 28.

With a comfortable re-election at the head of Hauts-de-France, Xavier Bertrand took advantage of his victory speech to expose the major markers of his presidential program of 2022: order, work and the middle classes. Hoping to win on the right, he intends to break the duel announced between Emmanuel Macron and Marine Le Pen.

In an era that practices a lot of degagism, voters have chosen moderation and experience, writes the editorial director of The cross Guillaume Goubert in his editorial.

Our journalist Laurent de Boissieu models on his Twitter account the composition of the various regional councils after this second round. In Île-de-France, the left is back in the hemicycle, dominated by the blue of the right.

Find all the results on our interactive map, region by region, city by city.

Allied to the Communists and the ecologists, the outgoing socialist Marie-Guite Dufay confirms her first place, with a score of over 42.2%, well above the 35% obtained in 2015. She is ahead of the LR candidate, who himself relegates the RN list in third place.

One of the most striking results of the ballot is the decline of the National Rally. A specialist in the far right, historian Nicolas Lebourg, analyzes the reasons for the stagnation of the far right.

Dizzying abstention, failure of the RN and LREM, revenge of the old world and Grand Slam of outgoing: after regional shunned by the French and difficult to decipher, the presidential campaign, in less than ten months, will slowly start .

Find the live of the evening of Sunday, June 27, fed by our journalists on site and our live analyzes of the results.

Hello and welcome to this live devoted to the second round of the 2021 regional elections. You will find there the reactions and analyzes after this election and the results region by region and municipality by municipality. 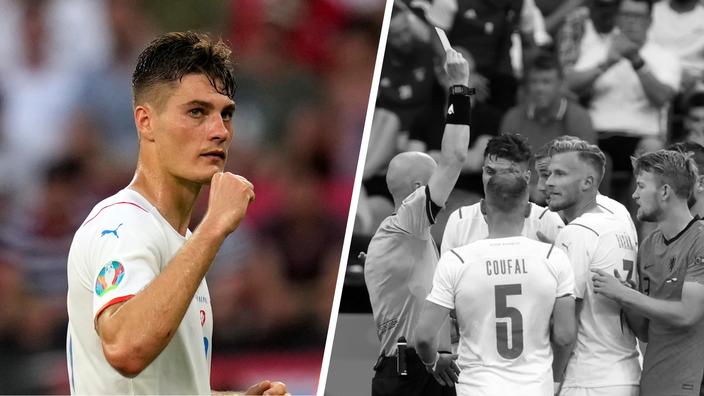