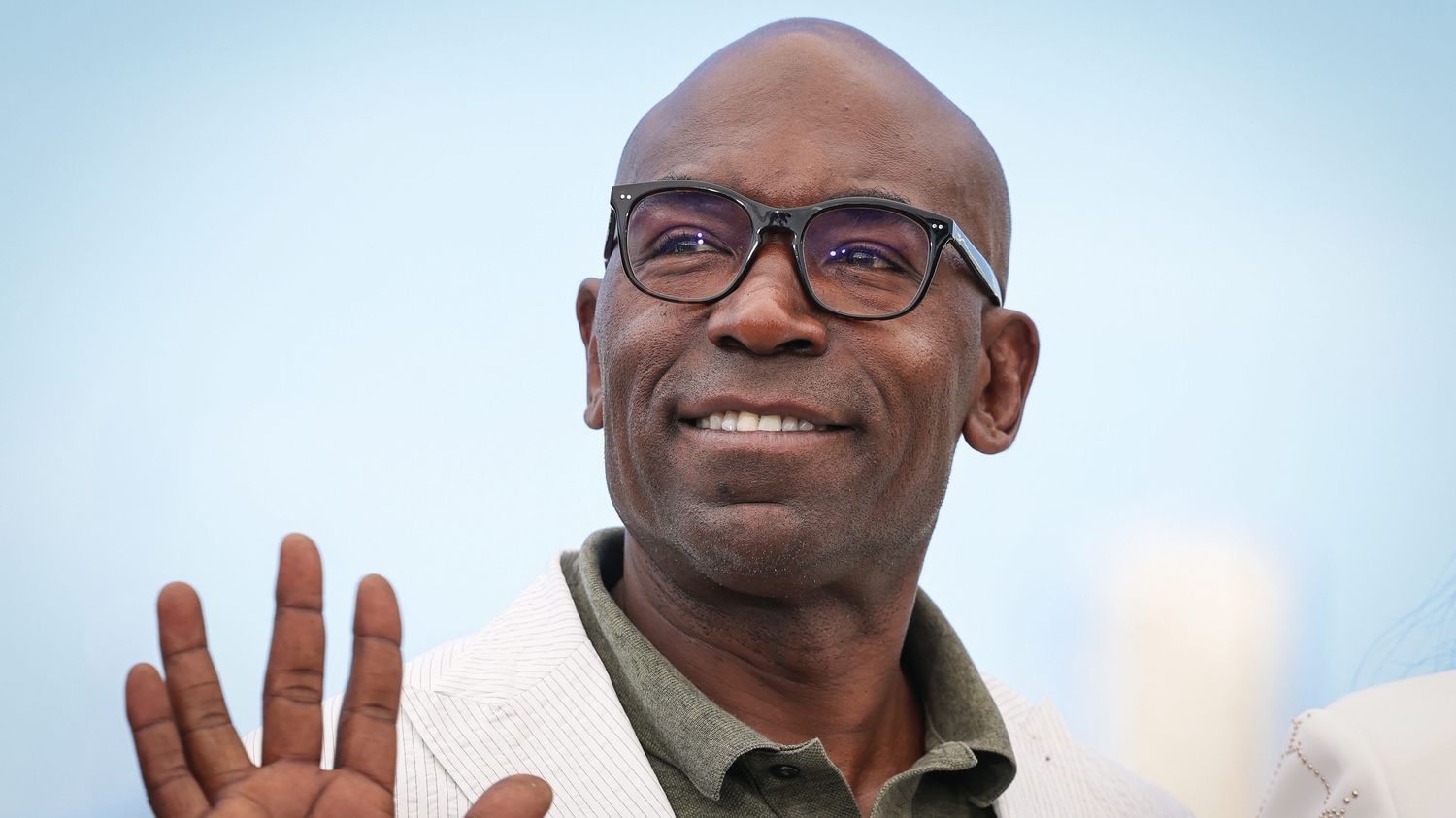 Lucien Jean-Baptiste is a jack of all trades. He is an actor, director, screenwriter and he is also well known in dubbing. He is the French voice of Chris Rock, Martin Lawrence, Ice Cube and one of the voices of Will Smith and Jamie Foxx. His movies, The first star, Thank God ! or He already has your eyes marked the spirits. A great victory for him, especially since all his films are imbued with his personal story.

This Wednesday, June 29, 2022, he is showing the film Crossing, by Varante Soudjian, with Alban Ivanov. He plays a neighborhood educator who takes five out-of-school teenagers on a crossing of the Mediterranean, for 15 days, in order to reintegrate them through the values ​​of the sea.

franceinfo: It starts quite badly for the five teenagers because the skipper, Riton, is a former BAC. It’s a real look finally at the prejudices that we can have on each other.

Lucien Jean-Baptiste: Yes. Varante Soudjian and Thomas Pone, who wrote this screenplay, had the good idea of ​​taking societal ingredients: the police, young people looking for a future, etc… And putting it all in the same boat, in the middle of the Mediterranean rather than having the cops in a police station and the young people at the bottom of an apartment block. The starting point could only make me want to go there.

Captain, that’s what you’ve become through this movie. I feel like it’s a role that’s always been with you.

Yes. It’s funny because it all started, finally, when I was young. I lived in a city and to pay for my little pleasures, I was a monitor. So it’s true that I took a lot of kids to the mountains, on walks, etc… I was confronted with this reality. It remained a kind of vocation, that of trying to bring what we can to others.

What was the click, the love at first sight for your profession?

At first, as a kid, maybe I was like one of those kids. A not simple family situation, with happiness, with dignity, but with little money. I said in my third film that often, in the suburbs, we bury our childhood dreams in vacant lots, that is to say that when I was little, I wanted to be an actor or performer. And then you come across those famous guidance counselors who say to your parents: “No, your son will make a very good mechanic or a very good accountant.“. And then you listen to it, especially when this same guidance counselor tells your mom that in two years, she will have an extra salary. So I tried to study year after year.

How successful you have been!

Yes, I succeeded, I had a BTS of pub. And afterwards, at 30, I decided to change my life following a family drama. I said to myself, ‘Listen, you have to live your dreams!‘and I went to enroll in the famous Florent course.

At Cours Florent, for the first time in my life, I didn’t run after money, I ran after passion and I finally found what I was made for.

And may this film open the eyes of some young people who think it’s screwed! It’s not rap or football: no, there are other perspectives!

There have been Cafe Camerathen after there is Take me. There is a real evolution.

Me, I do everything. Theater, cinema, dubbing, TV, everything. It’s as if I were a greedy person who was let loose in a pastry shop. And there, go ahead, have fun, “Lulu and the chocolate factory”! You have to do everything to find your passion. I tell parents: find the passion of your children!

I would like to talk about dubbing. It is true that it occupies a big place in your life and that it is very close to your heart.

Yes, we talk badly about dubbing. We talk badly about it all the time. There’s a feeling like it’s some kind of poor relation to this job, but you’re crazy! It’s a real job because when you double, I’ll take DiCaprio to change color, the gas he sends is paid ten million dollars to play the roles, to put emotion. And you, you are a dubbing actor, you arrive and don’t even have a quarter of an hour to watch the scene and go there. So you really have to have real acting skills.

There is Lucien Jean-Baptiste who becomes an actor and then the one who wanted to start his own films afterwards. This is how it will be born The first stara huge success.

Great ! It was above all about telling how you manage to bring dreams to your children when you don’t have the means. And, beyond that, so be careful, take out the tissues, having never known my father, I tried to imagine a null, but present father. That’s all this movie. It is also a story of immigration. The skeleton of this scenario is the white world and how to blend into this beautiful setting. That’s why in this film, there is the song, by Jean Ferrat, The mountain because the first lyrics of this song are: “They leave the country one by one to earn a living, far from the land where they were born. For a long time, they had dreamed of the city and its secrets, of formica and cinema“There you go, if that’s not an immigration course, then what is?

Do you still have that side of quiet strength?

Ah no, I am not the quiet force. I think I’m hyperactive. Very sincerely, I am very happy with what is happening to me, with this kind of happiness, with the passion that agitates me on a daily basis. I wake up, I say to myself: you already have the peach, and yeah! I’m going to make films, I’m going to meet people, I’m going to go to franceinfo so I’m shot in the morning. Some people think that I take stuff: I take nothing at all, apart from pleasure! 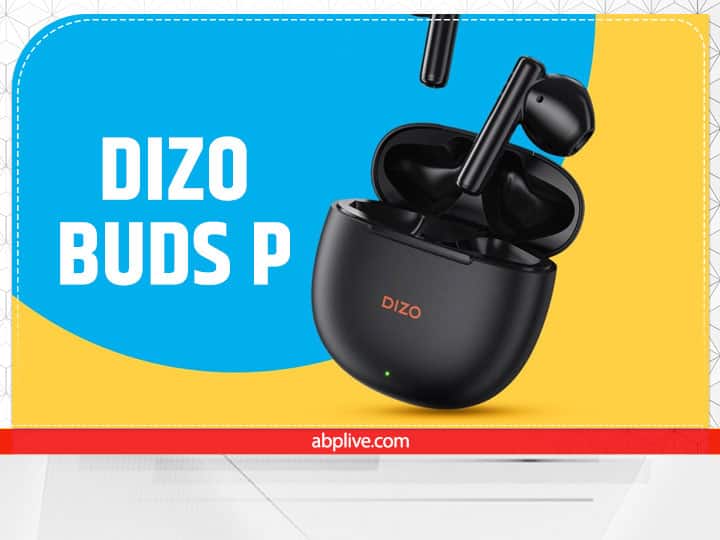