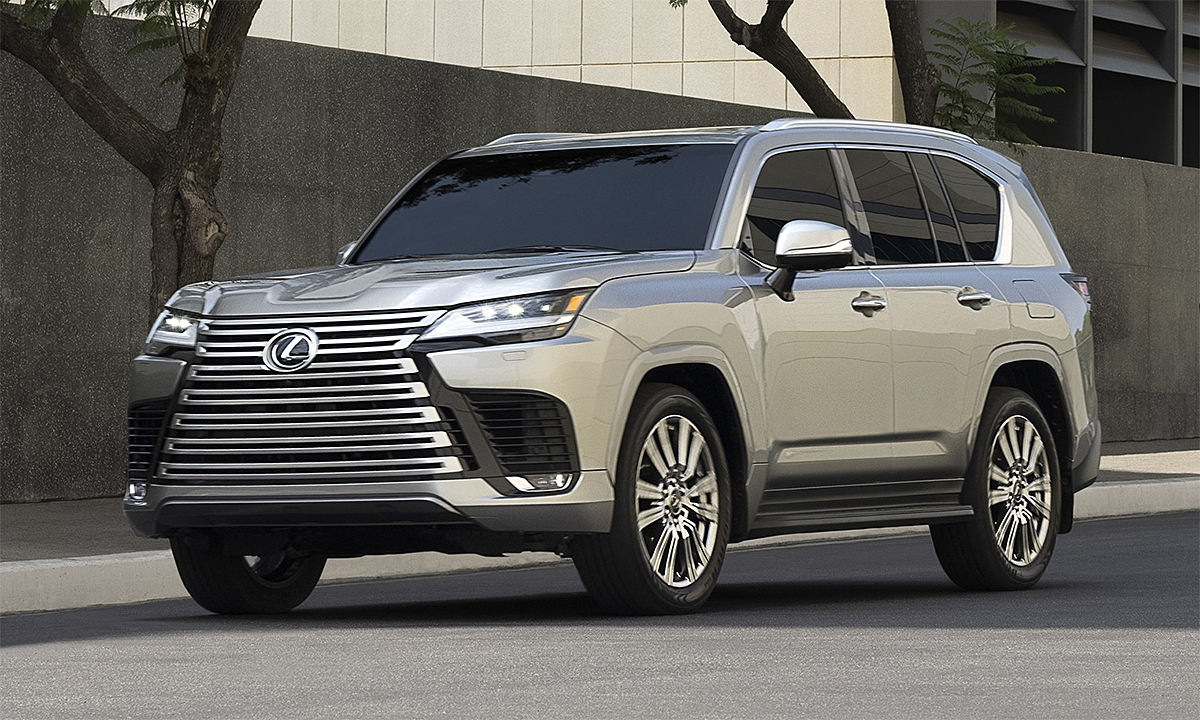 The new Mercedes S-class, Audi e-tron, Range Rover or Lexus LX 600 are the names that will appear in 2022.

After a quiet 2021, car manufacturers in Vietnam are expecting that the market will be brighter and more vibrant in 2022. Realizing that wish is the plan to bring new car models home, including luxury cars.

The German automaker plans to add a car of the new version in Vietnam in the new product category after the E-class and S-class, the C-class, and a high-end version of the GLS, the GLS Maybach.

GLS Maybach may return to Vietnam, in the first or second quarter of this year, for the C-class it may be later.

The new design of Mercedes is still unisex suitable for both men and women. Currently, in Vietnam, Mercedes is providing 3 products with new designs: E-class, GLE, GLS. In addition, in 2022, the company may introduce more EQS electric car model.

Similar to the country’s automaker, BMW will also bring back two new products to Vietnam, the 4 Grand Coupe series and the 8 Grand Coupe series. While series 4 has a convertible version in Vietnam for more than 3 billion VND, series 8 is the first time coming to Vietnam.

In even-numbered sports versions such as 2, 4, 6, 8, BMW will offer three options Grand Coupe, Coupe and Convertible. Meanwhile, the original versions like 3, 5, 7 will only have sedan or wagon. In Vietnam, there are only popular versions of each line such as odd-shaped sedans, even-numbered convertibles.

The price of this model is expected to be about VND 7-8 billion, higher than the price of the X7 in Vietnam. Series 8 is also BMW’s leading high-performance sedan to replace series 6. According to the dealer, in addition to bringing in a few new models, it is likely that BMW Vietnam will switch from importing to assembling a number of models such as: series 3, series 5 or X3.

Launching a new version on the world market in October 2021, Lexus officially received orders in December 2021. The delivery time is expected in 2022, so the LX 600 may be launched this year in the Vietnamese market.

LX 600 has no specific information about equipment, but there will be 3 options instead of one as before, which is a 7-seat version, 7-seat Super Sport and a 4-seat version with prices ranging from 7.9 to 8.9 billion VND.

The most notable feature of the new Lexus 600 compared to its predecessor, in addition to the new design, the car also uses a new engine and chassis, like the changes on the new generation Land Cruiser.

In addition, in 2022, Lexus Vietnam can bring back the LC 500 model for about 8 billion VND. The Lexus sports coupe model was imported by private showrooms for about 10 billion VND in 2018.

Before the LC 500, Lexus Vietnam also sold another sports coupe model, the RC 300, for about 3.3 billion VND.

Similar to Lexus, Land Rover also launched a new generation full-size SUV, Range Rover. The car has a simplified design in many details from the interior to the exterior, with a new engine and chassis to optimize performance.

Like Lexus, Land Rover faces stiff competition from imported salons. The advantage of genuine cars is that there are more versions, easier to order equipment, but genuine Land Rover has a much higher selling price than private imported cars.

In addition to Land Rover, the Jaguar brand belonging to the group of the group may also launch its first electric car model in Vietnam, the I pace. This model has been rolled on the streets of Hanoi, used by the British embassy office.

Audi Vietnam will also launch a pure electric model e-tron next month. However, this is just the introduction of this model to customers, the plan, the price of the company does not have a specific schedule this year.

Volvo This year, it is not expected to launch more new cars, but will add hybrid versions of existing models, similar to the XC60 or XC90 in November 2021.

Porsche Vietnam has no plans to launch new cars in 2022, but the company supports ordering with models that have been launched in the world, although the waiting time is quite long, usually 6-9 months or more than a year depending on the model. on equipment and vehicle model selected by the customer. 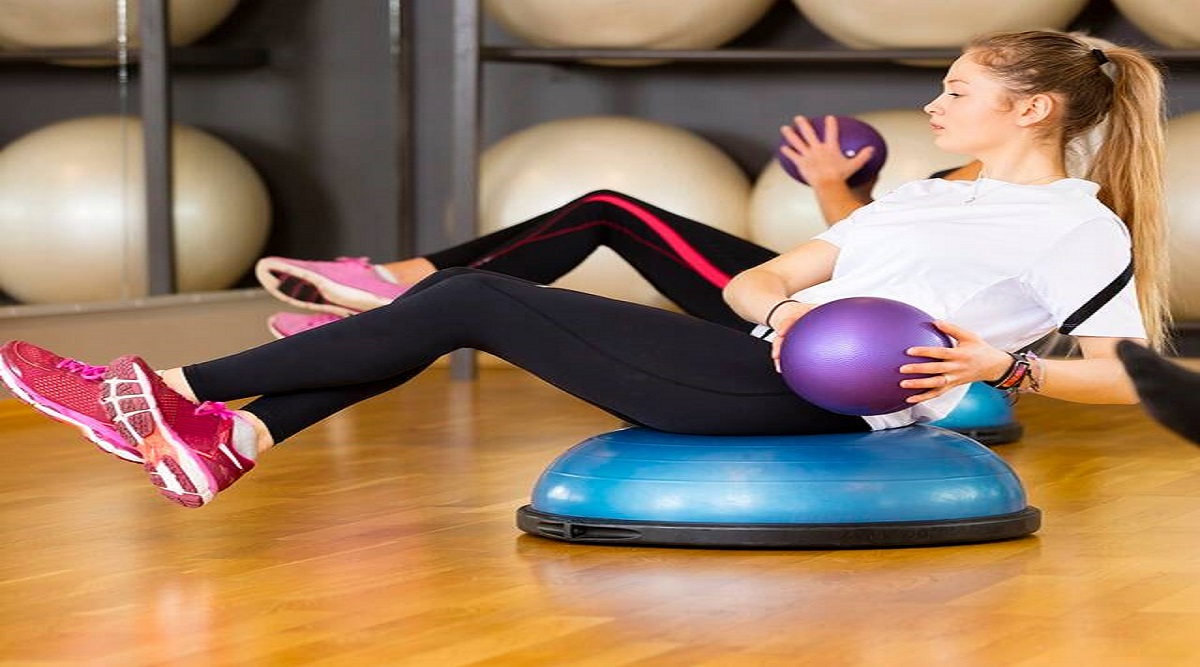 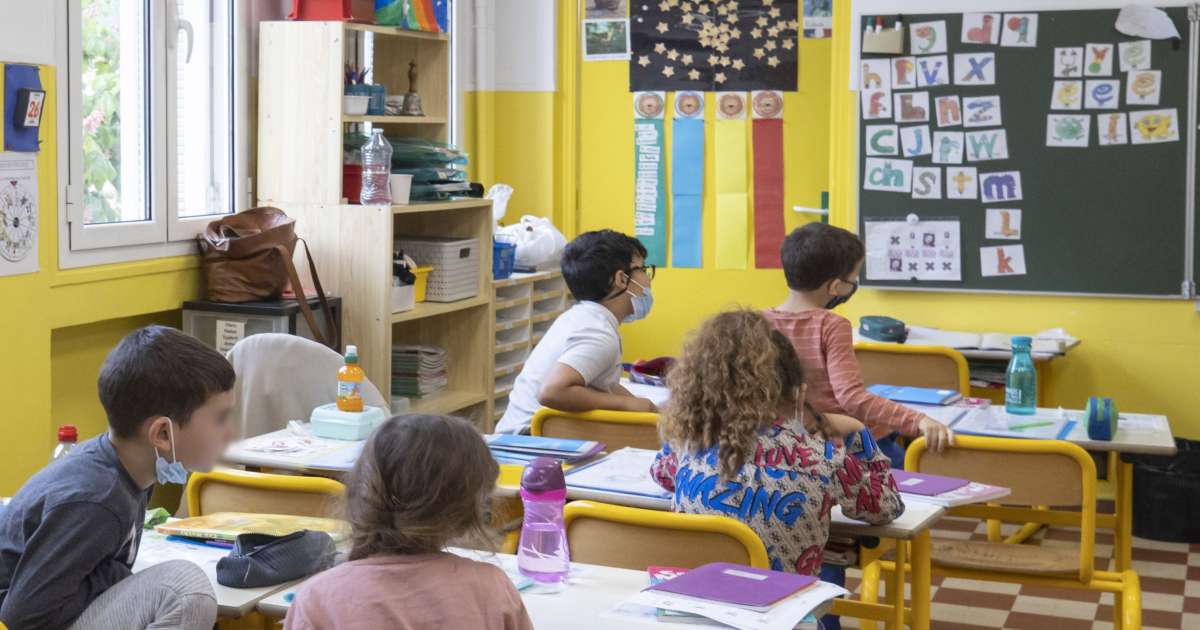