World champion under 78kg, the judokate puts her title on the line in Budapest on Friday. With his gaze already turned towards Tokyo, but not without ambition.

Madeleine, you are going to defend a world title for the first time. What does this change for you, and overall what did this first title bring you?
Madeleine Malonga: Already, I have taken a liking to having a red bib in competition, which symbolizes my title of world champion. I don’t want to let go. What did it change for me afterwards? Already, inevitably, I have more confidence. I am also more expected by my opponents. But other than that, I think I stayed the same.

How do you approach these Worlds which will take place one month before the Olympic Games, and not after?
I approach them as a challenge. It’s amazing to have the opportunity to compete in two huge competitions like these in one month. My primary objective remains the Games, but that does not detract from my ambition during the Worlds. The upside is that I’ve won them already, so I know what it is. And then when I compete in a competition, it’s only to win it.

Don’t you fear that it will do a lot, with the inherent risk in judo of getting injured?
Yes, I am aware that there is a risk but on the other hand, if I let myself be guided by my fear of injuring myself, then I no longer train, I no longer take my car so as not to have accident, I no longer climb stairs so as not to fall and I stay in my bed. But I’m not sure that’s the best preparation (smile). More seriously, there is a risk of injury in a World Championship but I am not focusing on it. I stay positive and I think that rules out the negative, so the risk of injury. Whereas if I think about it too much, I’m sure it will happen. When I told my coaches that I wanted to do these Worlds, they were more skeptical but it’s my body, I know it very well and I have acquired enough experience to know how to manage it.

“I had my say in my desire to compete in this competition and not save myself for the Games. But that’s all.”

For what reason (s) did you absolutely want to compete in these World Championships, beyond the simple fact of keeping your title?
Because it remains precisely the Worlds, a prestigious title to conquer. It is also an opportunity to take strong girls before the Games, therefore benchmarks. And then it’s cool to compete in this competition without it being the number 1 goal of my season, as is usually the case. I go, but there is still something above. It is a particular approach, difficult to define. Just in my head, it didn’t even occur to me not to go.

Did the fact of not competing since the Masters in Doha last January also play in your choice? And how do you feel physically after a long enough period of no official competition?
I feel good. In Doha, I had imposed myself so necessarily, that left me on a dynamic of confidence. But it’s true that I can’t wait to compete again. In five months, I have worked a lot, and these Worlds can be the way to see what works and what does not. It will be a kind of life-size test. But a test that I absolutely want to win.

How did you experience the agitation around the non-selection of Fanny-Estelle Posvite, who could have accompanied you to these Worlds? Did you have your say?
Not at all. The breeders make their choice, that’s all. I had my say in my desire to compete in this competition and not save myself for the Games. But that’s all. It’s not up to me to say who I’m going to compete with, or if I’m going alone.

Has this controversy disrupted your preparation?
Not especially. It’s none of my business, but obviously I’ve heard of it. In addition, I get along well with Fanny, we’ve been around each other for several years and we appreciate each other. I never asked her not to come with me to Budapest. It is not my responsibility and in that, it does not disturb me.

cozy judo Madeleine Malonga: "I approach these Worlds as a challenge before the Games" results rinse scotland teddy riner 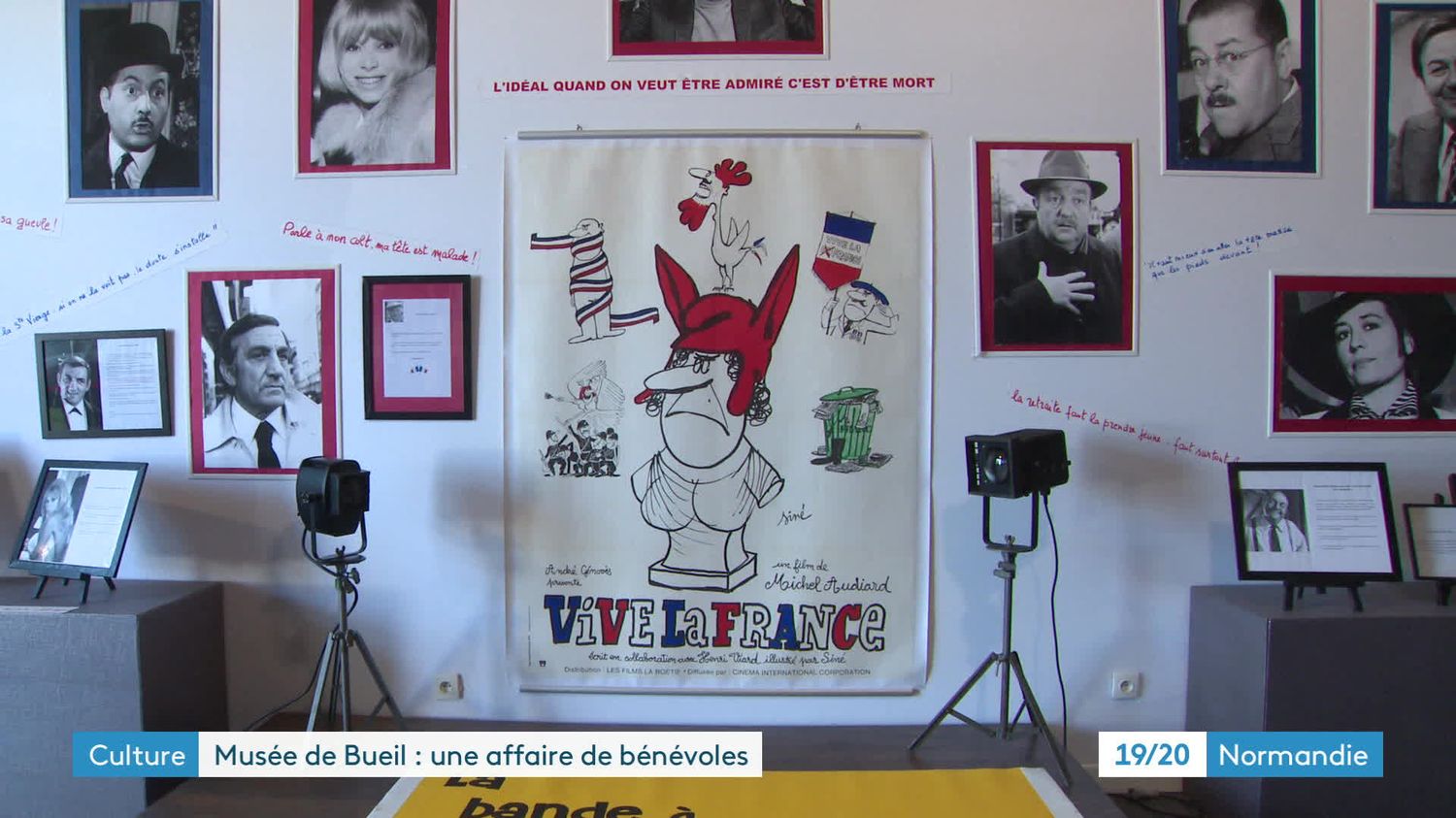