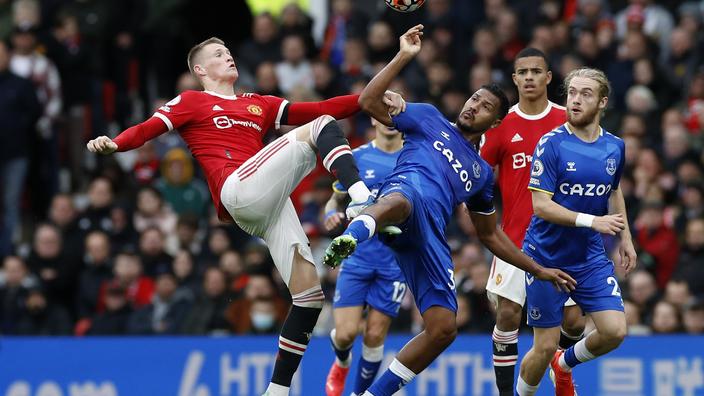 The Frenchman is at the reception of a corner from Luke Shaw but completely misses his head which passes very widely next to it.

The Frenchman is guilty of a tackle from behind on Bruno Fernandes.

Ronaldo, well served by Sancho, attempts a close-angle right foot strike, but it is repelled by Pickford.

Anthony Gordon is replaced by Tom Davies.
at 14:59

What a counterattack from the Toffees! Gray launches the offensive and serves Doucouré who clears the defense of the Red Devils and shifts Townsend perfectly, alone in the axis. The Englishman does not tremble and adjusts De Gea with a cross strike low to the ground. Everton is back on!
at 14:51

Nice collective movement of United: Ronaldo shifts Sancho who gives back perfectly to Greenwood. The young Englishman crosses for Mctominay, but the Scotsman narrowly misses the ball.

The England international tests Pickford with a curled shot. No danger for the Everton goalkeeper who captures the ball without problem.

Will Manchester United players manage to keep their lead?
at 14:27

Fernandes at the pass

At the end of a rhythmic and balanced first period, Solskjaer’s men took over Everton. Very well returned to the match, the Red Devils were then seriously pushed around by voluntary but imprecise Toffees. Salvation came from a goal from Martial just before the break.
at 14:16

Perfectly served by Bruno Fernandes (what control!), The number 9 of the Red Devils perfectly wraps his right foot strike, his special, to open the scoring. United takes the lead!
at 14:05

The Manchester striker is behind Anthony Gordon.

Everton’s No.11 uses his speed to clear United’s defense. He tried his luck on entering the box but De Gea had a firm hand and made a superb save.

Following a foul on Lucas Digne, the players of both teams, under tension, began to heat up. The situation quickly calmed down without Mr. Oliver taking any action.

Both teams are building up the pace and have the will to move forward. The ball crosses the field from one goal to another, with no downtime.

On a center marvel of Fred, the Uruguayan, absolutely alone, tries a crosshead which forces Pickford to perform a nice parade.

The former Manchester United player comes to cut the trajectory of the free kick very well struck by Townsend but his head misses the goals of De Gea.

Rondon infiltrates the Manchester area and comes face to face with De Gea but the French defender intervenes at the last moment and annihilates the attack.

Well launched in depth by Bruno Fernandes, the young Englishman tries a cross-shot at ground level but it is too elusive and no one is falling.

Martial is missing his head! (6th)

Wan-Bissaka overflows on the right side and addresses a very good center in Martial. The Frenchman does not control his timing and misses his header which is not on target.

United well in the game (4th)

The Reds Devils are placed high on the pitch. They confiscate the ball from the Toffees and are already starting to be dangerous.

The players enter the lawn!

With first place in the sights, who will win the Red Devils or the Toffees?

The Dream Theater is ready

Rafael Benitez has decided to position his team in 4-4-2. The French Lucas Digne, captain of the Toffees, and Abdoulaye Doucouré are holders.
at 13:16

Ole Gunnar Solskjaer chose his traditional 4-2-3-1 for this match. Cristiano Ronaldo is on the bench! He is replaced by Edinson Cavani in tip. On the French side, Raphaël Varane and Anthony Martial are holders, Paul Pogba is replacing.
at 13:12

A duel to the advantage of the Red Devils

A shock from the top of the table

Before the meeting, Manchester United is classified in 4th place in the English Championship and Everton in 5th. The winner will provisionally be the leader of the championship.

Welcome to this live commentary for the opening poster of the 7th day of the Premier League. This Saturday, October 2, 2021, Manchester United receives Everton at Old Trafford. Kick-off 1:30 p.m.! 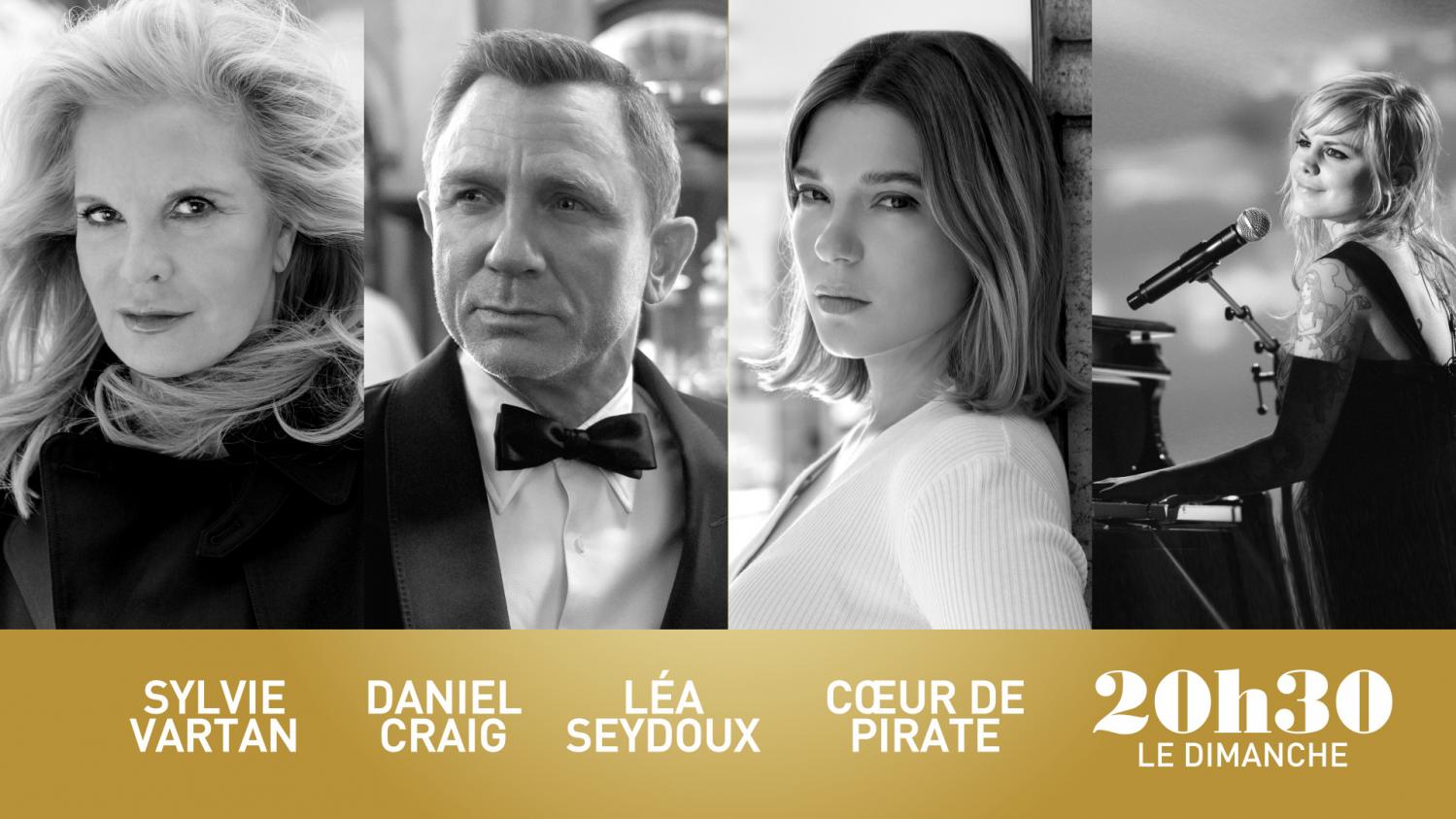