With a new project set up by the Longoria-Sampaoli tandem, the Canebière club must settle by the end of the season the central question of the future of some of its executives.

Olympique de Marseille is approaching the end of the season with “no ambition in the standings”, says Jorge Sampaoli. The Marseille team is already looking to the future and next season and intends to take advantage of the last meetings to assess its workforce: “We are still working. The matches that are coming are for us training and evaluation […] Currently, I study the players in video, I train them, and the goal will arrive if the philosophy that I want to put in place is integrated quickly, clarified the Argentine coach in a press conference on Thursday. But the objective is not this or that place, it is to play well to obtain a better ranking than the current one. ” His words are to be correlated with those he had made on his arrival, when he maintained that some players could “adapt” to his philosophy and others not. In summary, the elements which will not be able to integrate its game plan will undoubtedly be asked to pack their bags this summer, a period which should constitute a new starting point for OM, “a year zero” according to the formula used by André. Villas-Boas before his departure. Marseille is thus on the road to reconstruction and members of its workforce could be left out along the way. In this renewal, the future of executives is central. Where will Steve Mandanda, Alvaro Gonzalez, Dimitri Payet and Florian Thauvin be next season? The management team, which must already deal with the situations of Duje Caleta-Car, Boubacar Kamara and even Arkadiusz Milik, must resolve this thorny question in the coming weeks. For each of them, the situation is far from clear.

Steve Mandanda should stay but …

Steve Mandanda extended last summer until June 2024 and apparently fits into the plans of his new coach: “In my system, the goalkeeper must be a field player, a last bulwark that communicates with his defense, in addition to his decisive role as guardian. We would like Steve to stay at the club, in relation to his history and his personality, Jorge Sampaoli told reporters. If we could include it in the project that would be great. ” We could then think that the future of the French international is well sealed, but it’s actually a little more complicated. He is said to be “mentally” tired, ready to hang up the gloves faster than expected. The 36-year-old doorman denied, saying in an interview with Eleven World, which he did not plan to stop. While maintaining the vagueness on the follow-up to his professional career: “So I (my future, editor’s note) see it at the club. In what role? How? ‘Or’ What ? When? I do not know yet. What is certain is that I cannot imagine myself anywhere other than here. And yes, I am thinking of staying in football, ”he said. He should stay at least next season. But not with a guaranteed starting place. Marseille training is looking for a goalkeeper to compete and prepare for the future. The 2018 World champion would be ready to accept this smooth transition according to RMC Sport. Before seeing himself perhaps offered a retraining within the club.

“READ ALSO -” Who is Pablo Longoria? “, Antoine Kombouaré makes fun of the president of OM

An extension for Alvaro Gonzalez?

Alvaro Gonzalez, under contract until June 2023, is perfectly acclimatized to La Canebière. He never ceases to declare his love for the club and the city and intends to register in the long term in Marseille: “I want to continue here, I have a contract. I spoke with them to stay here as long as possible. I always say that, it’s clear. I’m at home, I speak a little French already, ”he said at the beginning of March. The 31-year-old Spaniard, appreciated by supporters for his performance and character, could even extend until June 2025 according to information from Provence. But does it completely fit into Jorge Sampaoli’s plans? Not so sure. Faced with Brest and against Nice, when making tactical changes, the Argentine technician chose to take him out, leaving his two counterparts – Leonardo Balerdi and Duje Caleta-Car – on the lawn. A choice that can be compared to a demotion in the hierarchy of defenders. It must be said that the profile of pure stopper of the ex-player of Villarreal is not the most suited to the philosophy of the former coach of La Roja. The Argentinian wants players who are mobile and able to break the first line of pressure on the relaunch on the sides of his defense; areas in which Alvaro Gonzalez is not the one who expresses himself the best, despite his beautiful vertical pass against Montpellier on the equalizer of Arkadiusz Milik. After having been “off-center” during Jorge Sampaoli’s first matches, the latter also put him back in line, in a libero position, facing the MHSC; a meeting during which the Marseille defense on the whole had great difficulties in managing the cover and the offside. If he wants to win in the medium term at OM, the Spaniard will undoubtedly have to show a quality of adaptation to his trainer.

Dimitri Payet could be pushed to the exit

When signing a new contract with the Olympian club, while reducing his salary significantly, Dimitri Payet wanted to be “Marseillais for life”. It could be otherwise. Even if he seems to have the confidence of Jorge Sampaoli, who establishes him in each meeting and leaves him freedom on the offensive plan, the Marseille playmaker could be pushed towards the exit. Pablo Longoria, the new president of OM, could decide to separate from the player under contract until June 2024 affirmed The team At the beginning of the month of March. One element supports this idea. During the winter transfer market, according to some rumors, the Marseille club was tracking players in its sector of play. Among other things, the name of Lovro Majer, the Croatian midfielder of Dinamo Zagreb, was mentioned. In short, the future of Dimitri Payet is not assured. To stay, he will have to raise his level and show that he can integrate into the Sampaoli system and philosophy. This is more or less what the former Sevilla FC coach explained: “I know Payet’s abilities, I spoke with him. He knows he is far from what we expect. He must find a mental and physical form to become again the player so decisive that he could be for this club, he indicated at the beginning of April. The role of a coach is to get the best out of each player. If we manage to get the best out of Payet, the team will progress in attack because he has a lot of capacity due to his vision of the game. His current irregularity means that we do not see the best Payet on the field but he will try to return to his decisive best level. ” The former French international has the capabilities. It’s up to him to earn his place.

Florian Thauvin in the dark

For Florian Thauvin, the situation is still very vague. For a while, it was understood that the striker was patiently awaiting the end of the season, and of his contract, to leave La Canebière. Several clubs had expressed an interest: we spoke in particular of AC Milan, Sevilla FC and Leicester. But the profound changes experienced by the Olympian institution in recent months could have upset the plans of the one who said a month ago that “all the cards are redistributed with a new direction.” The arrival of Jorge Sampaoli could convince him to continue the Marseille adventure. The former French international appreciates his new coach. For him, his style of play is “fun football”. For his part, the Argentine hopes to be able to keep his flagship player: “He is one of the best players in the team, on and off the pitch. When I see him playing and training, I would like to keep him, he assured. But there are a lot of parameters that go beyond the wishes of the coach. ” The ball is above all in Florian Thauvin’s court. 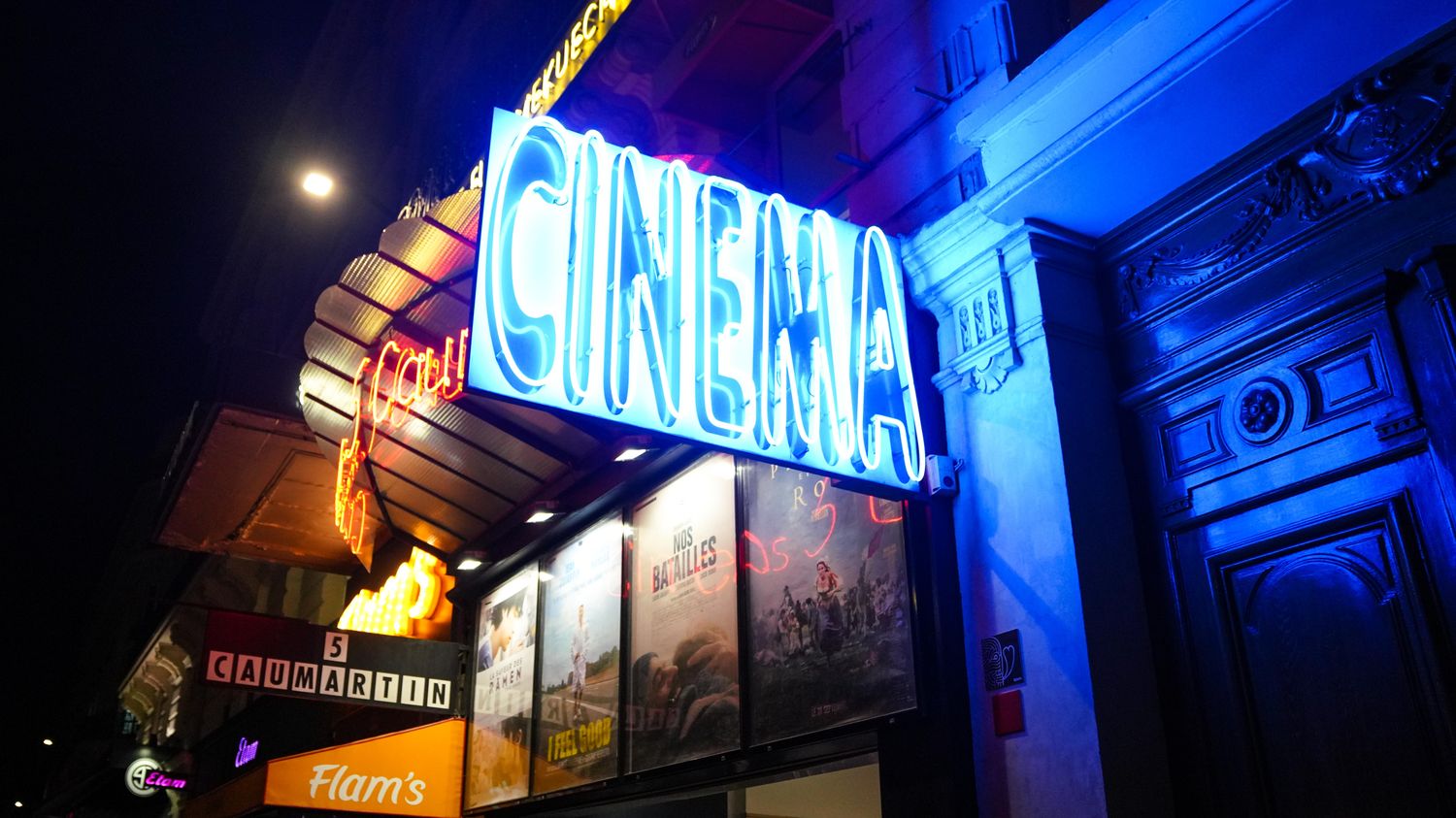 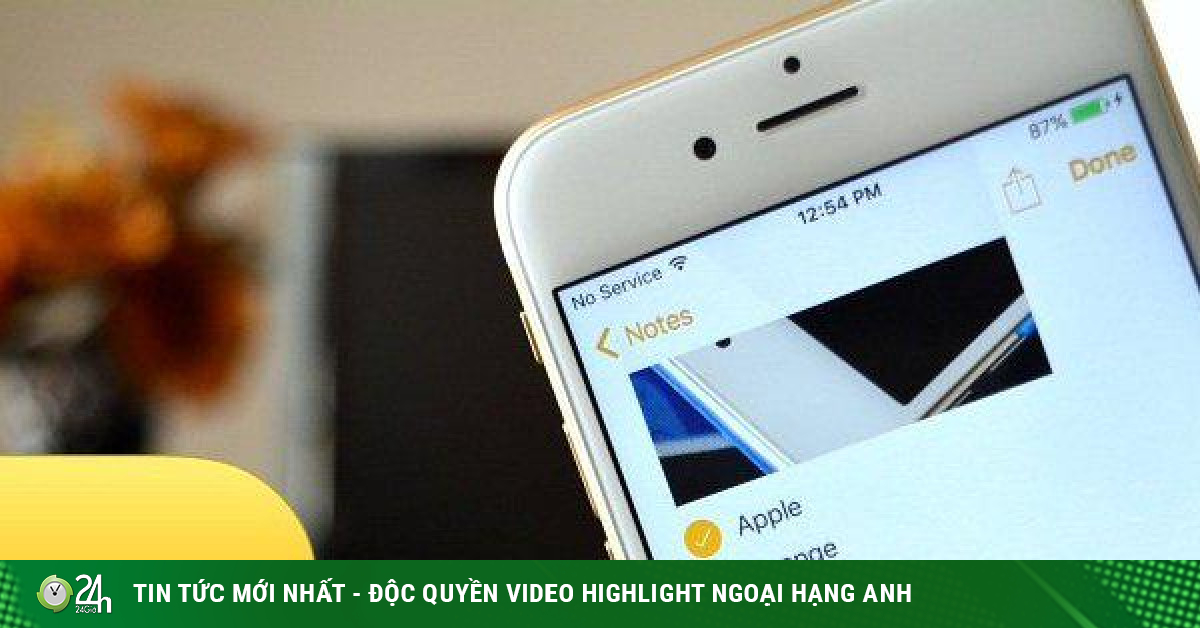