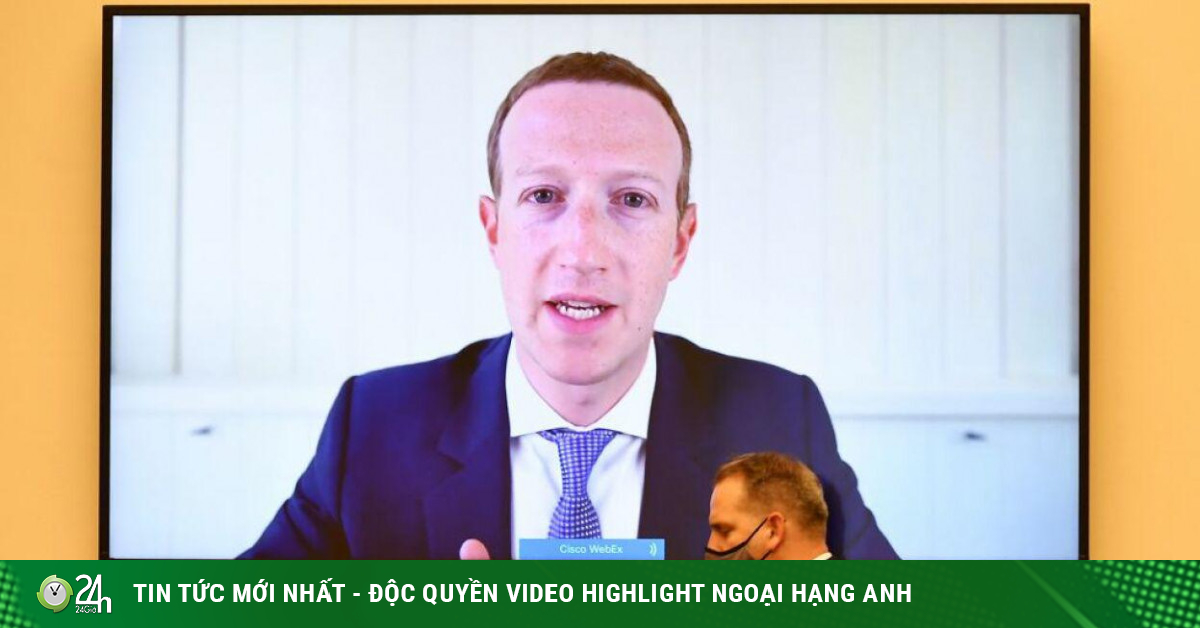 The Facebook CEO believes that 17 media outlets are working together to target his trillion-dollar company.

Recently, another former Facebook employee reached out to the Washington Post to provide documents related to the company’s deliberate toleration of hateful, illegal content… on its platform.

This person’s document has many similarities with the previous report of Frances Haugen (a former Facebook employee). This report mentions that Facebook deliberately ignored warnings about disinformation during the US Presidential election in 2020.

When there is a conflict between people and profits, Facebook always chooses profit, Haugen said. Currently, Facebook’s troubles are not over yet.

Mark Zuckerberg testifies in 2020, which is just one of many times he’s sat in the hot seat. Photo: Mandel Ngan/Getty

Earlier on October 22, Facebook CEO Mark Zuckerberg was called before a subcommittee in the US Senate.

“Well-intentioned criticism makes us better, but I am seeing a concerted effort among media outlets in selectively using leaked documents to paint a false picture. biased about our company,” Zuckerberg expressed outrage.

“The fact is that we have an open culture where we encourage discussion and research to make progress. We have industry-leading programs to research the effects of our products and provide transparency,” Zuckerberg said.

On October 26, BBC reported that social networking company Facebook posted better-than-expected earnings for the third quarter of this year despite… 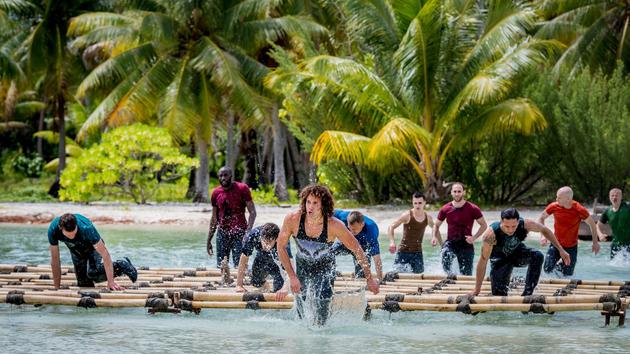 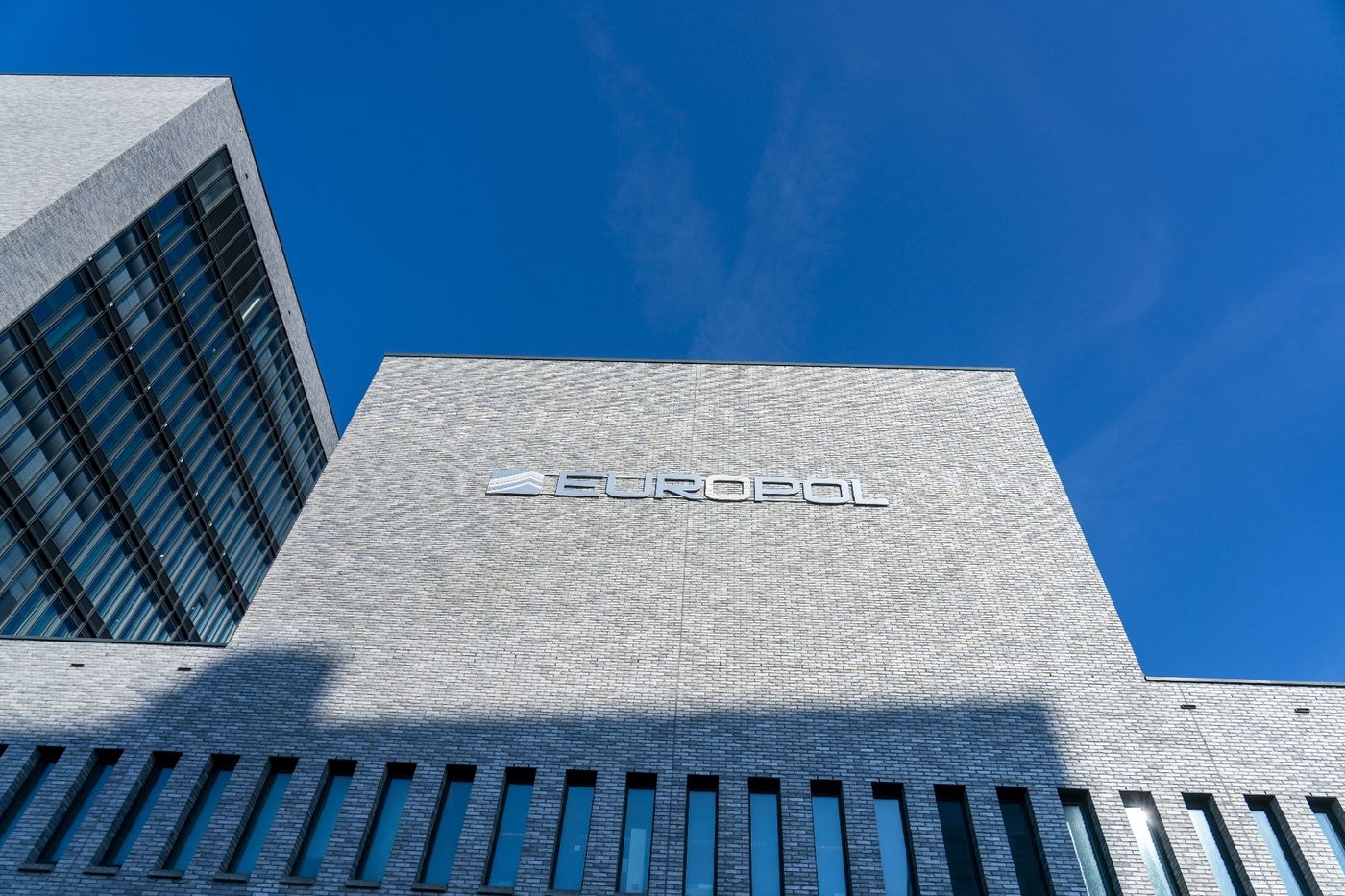