The Parisian captain delivers her feelings on the eve of the Coupe de France final against AS Monaco on Wednesday, at the Stade de France.

The final before the epilogue of Ligue 1 on Sunday : “We are experienced players, we know the importance of tomorrow’s game (Wednesday). We have two finals to play. We also know the opponent we have in front, we will have to be well focused, well prepared, because it will be a big shock. They beat us twice this year (in the French championship). It’s up to us to be ready to beat them in this grand final. ” (second only a small point from Lille in the standings, PSG will go to Brest on the 38th day of L1, editor’s note)

Monaco, executioner of PSG twice this season in L1 : “Each team will have its own strategy. In both matches, we did good things, but there were also bad things to improve. Monaco is an efficient team. They were very effective at the Parc des Princes… They defended well, ran well. And they took advantage of their opportunities. We must be vigilant, that we are technically well to break the lines, create opportunities, score goals. It will be a great match. ”

“A final cannot be played, it has to be won”

The secrets to winning a final, as PSG and Marquinhos have often done : “As they say, a final cannot be played, it is won (smile). This is how you have to approach the grand finals. These are different matches of the championship. You need consistency in the league, while in the Cup, you have to be present on D-Day. We have had a good run in the Coupe de France, we are in the final. Now, we are here to try to win this title which would be very important for us this year. ”

More excitement before a final : “A final is always an important, special match. The day is different, it is very exciting the night of the meeting. There is a trophy at the end. We know the importance of being at the Stade de France, there is a whole atmosphere, a preparation, we are already starting to feel the difference in training today. It’s a special, exciting atmosphere. ”

The week of all dangers : “We know the importance of the week, but we have already won the Champions Trophy. The Coupe de la Ligue is no longer there, unfortunately, although it was a competition in which we have often been present. Now is not the time to take stock of the season. The season will be decided in the last two matches. ”

“It’s good for us, France, Ligue 1 and for everyone to have good teams competing with us”

Monaco very fit in 2021 : “It’s good. We like to have competition, we like to play against teams that put us in difficulty and this is the case with Monaco. It’s a tight-knit team, which runs a lot, which spends a lot of energy, especially in front of us, they put us in difficulty. It’s good for us, France, Ligue 1 and for everyone to have good teams competing with us. ”

The captain’s speech : “The speech is always positive. It’s an important game. You absolutely have to win a final, be focused, be ready and everyone must already think about the match and perform individually. We will also think about the collective, with the coach. Motivation is everyone’s business, but we will try to push our team to the maximum. ”

The influence of the final on Sunday’s game : “These are two different competitions. There are two finals to be won. We only think about tomorrow’s game. Tomorrow’s result will not change anything in terms of attitude or preparation for Sunday’s. “

Pochettino: “There is no need to motivate the players”

Mauricio Pochettino (PSG coach) : “Neymar and Presnel Kimpembe available for the final? We still don’t know. Must wait. We’ll see in the next few hours. We prepare normally while waiting for the decision. It won’t affect our preparation. (…) A final can be won. It’s good to get there, but the important thing is to lift the cup. (on Monaco, executioner of PSG twice this season) This kind of situation happens. Monaco must be given credit. They beat us after our match in Barcelona in the Champions League (4-1 victory). We had control, but they had been very effective. But there is a final. It’s bound to be a different game. We always think we can be better physically, but the team arrives well, motivated to play this final. When you approach the last two games of the season, with two trophies at stake, there is no need to motivate the players… The motivation is there. I am calm, calm. There is this final, the opportunity to win the championship on Sunday. We know our responsibility. We are quiet, we have confidence before these finals. ” 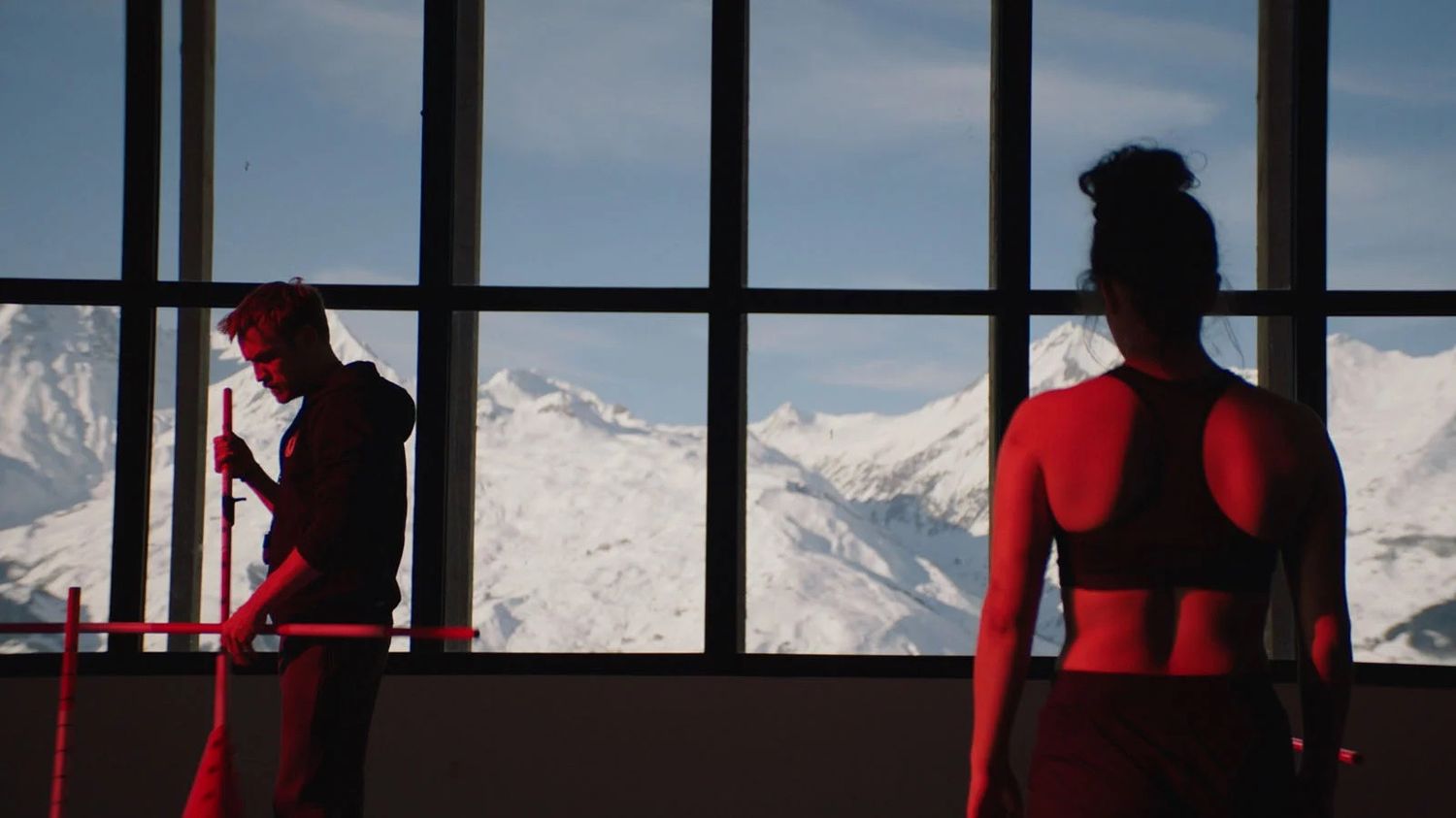 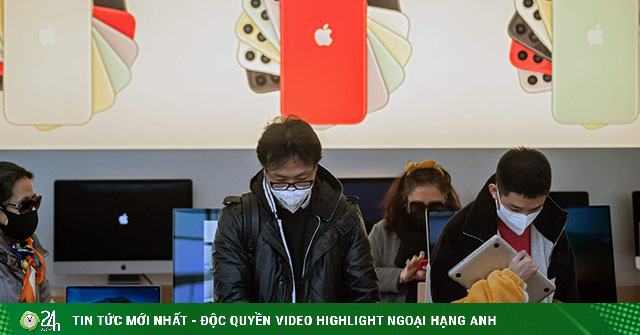