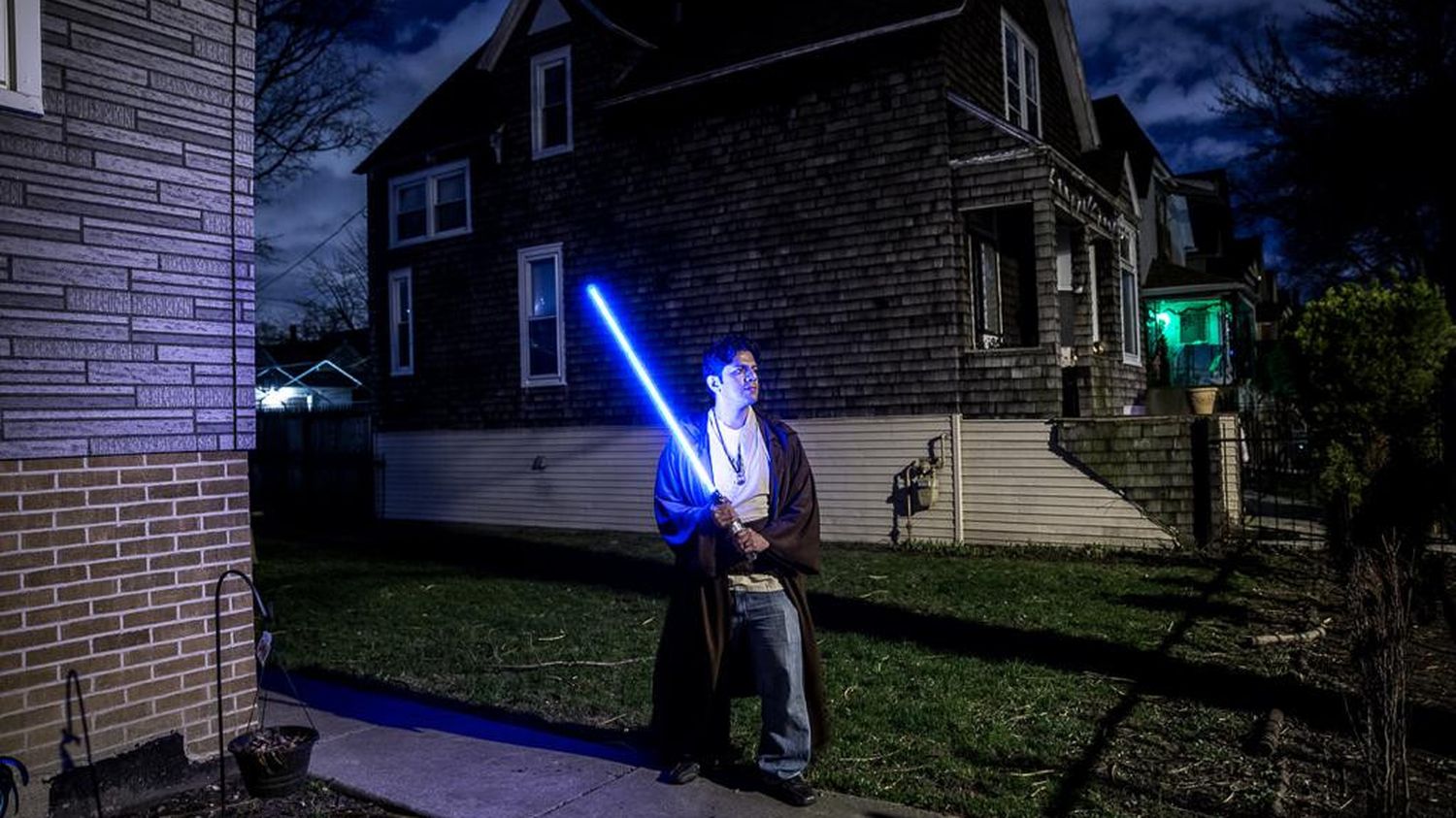 The passion behind his computer screen, “it’s funny for a year, now it’s time to meet again“. The sentence is from Sébastien, the editor-in-chief of Planète Star Wars, one of the most important sites for the community in France. And it clearly underlines the paradox of the situation.

Without the Internet, it would be a bit of a throwback to the 1990s, when everyone in our playground, we thought we were the only Star Wars fans in France when there were thousands of us …

By the way, speaking of this distance / proximity side, Aude, one of the voices of the Star Wars Live podcast, acknowledges it: “Yes it is missing, but after, social networks I am very attached to it and we manage to make our own parallel conventions, even if there are five of us.“ From time to time, therefore, she meets up with friends to talk about Star wars and besides, she who also began to draw during the various confinements. But still : “These are a little crazy projects but we would like to have a weekend with friends somewhere to bring everyone together, a barbecue or whatever … We might talk about Star wars but above all it will be a meeting of friends.“

Precisely, to illustrate this period, last weekend took place the Star Wars Generations convention, which animates Cusset, in Allier, every year since 1999. For the second year in a row, everything has been done remotely: it There were discussions, debates, presentations and even an actor of the saga, Anthony Daniels, who plays the droid C3PO.

Fans talked about the content in particular Star wars to come, in particular The Bad Batch, put online for this May The 4th on the Disney + platform. For Julien, editor of Planète Star Wars, “Disney (since its acquisition of Lucas Films, owner of the saga, Editor’s note) has thought of everything and focuses more on series, like The Mandalorian“. But for his friend Sébastien, “live series is good, but it has nothing to do with the collective cinema experience“.

The ‘hype’ before a film is released has nothing to do with the hype before a series!

And in this regard, the last film of the saga in the cinema, episode IX so decried? “Objectively, is this the best film in history? Not at all ! But did I have fun, absolutely!“And so, strongly the reunion. 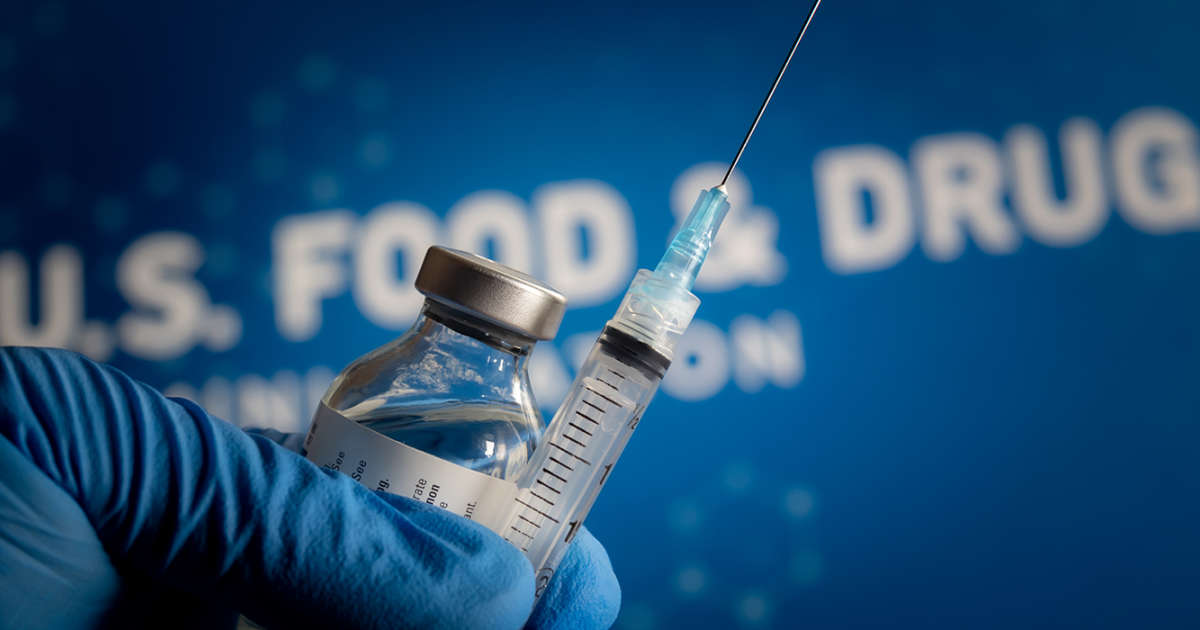