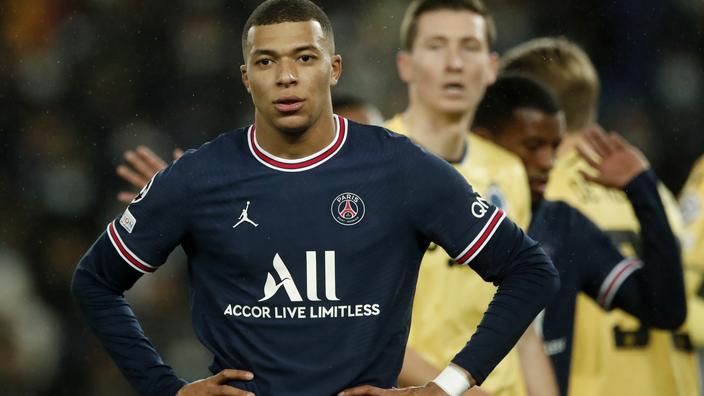 FOCUS – The world champion had everything good Tuesday night, against Bruges, in his game of course, but also in his actions and his speech. Records also fall.

Who is the Boss ? In a team that counts in its ranks Lionel Messi and Neymar, not to mention the seriously injured Sergio Ramos or Marquinhos, captain since the departure of Thiago Silva, in 2020, not easy to claim the title of boss. “It would be daring“, Said Kylian Mbappé on Sunday, on Amazon Prime Video . But there are signs that never fail. While waiting for “Ney” and Ramos to leave the infirmary or for Messi to become Messi again, Mbappé, traces his route. And he often pulls PSG in his wake. A luxury hide-and-seek.

Tuesday, during the victory against Bruges (4-1), Paris overall achieved “a good match», Says the former Monegasque. This time, more than a cover-up, he put his team on the right track. A good team. “We were better in the game, more concerned, there was more control. There are two and a half months without the Champions League to work well, to develop our automatisms and our tactics.», He said rightly on RMC after the meeting, holding a speech of responsibility, a speech… of a boss, no offense.

The fact of offering the penalty to a Messi lacking in confidence is also part of this logic. Mbappé, always the eye on the future and the C1 objective. “We’re gonna need Messi. It remains Messi. We’re going to need him during the season and I’m sure he’ll help us when the important deadlines come up. The most important thing is that he arrives in full confidence for these matches. Afterwards, he will give it back to us. It’s good for him that he ends up with two goals, but also for us in the future“, He said, far from the wars that we have seen in the past at PSG, between Neymar Jr and Edinson Cavani for example.

It’s called the sense of responsibility. “Whenever I thought I could do it all on my own, we didn’t win“, He said on Sunday, claiming not to be”self-centered“. He is not. On the other hand, he is ready to do anything to make PSG win, in what may be his last season in Red and Blue.

Tuesday evening, with his double in just 7 minutes, he also offered the luxury of scoring his 30th and 31st goals in the Champions League (in 51 matches, with 20 more assists, including one Tuesday night for Messi) . In the history of the Champions League, no one does better at this age. He became the youngest player to reach this milestone in the history of the competition (22 years and 352 days), ahead of a certain Lionel Messi (23 years and 131 days). A new precocity record … One more.

“I’m trying to help the team. If I’m in good spirits, that necessarily helps the team. But it is not my objective to show who is the boss or not… I try to help my team as much as possible, that way, they will give it back to me so that I can perform well too“, He said again Tuesday evening, about this boss costume that he refuses to put on. And add, on Canal + : “We did a full performance, it was much better. We can still improve but we have taken a small step forward. The balance sheet? We need to better manage our weak times, which are perhaps much too weak. We have a match management that is not always adequate with the high level. New players had to adapt, some arrived along the way, some arrived with different states of form. We have two months before the round of 16 to work.And God knows there is work to be done, even if this success looks promising.

With Mbappé at the helm, the PSG ship can sail with certainty. Sunday, the crack of Bondy will try to continue his momentum against a club he knows well, AS Monaco, the team that saw him hatch in the eyes of the world before a rich transfer to Paris, in 2017. Since then, the great hope has grown. 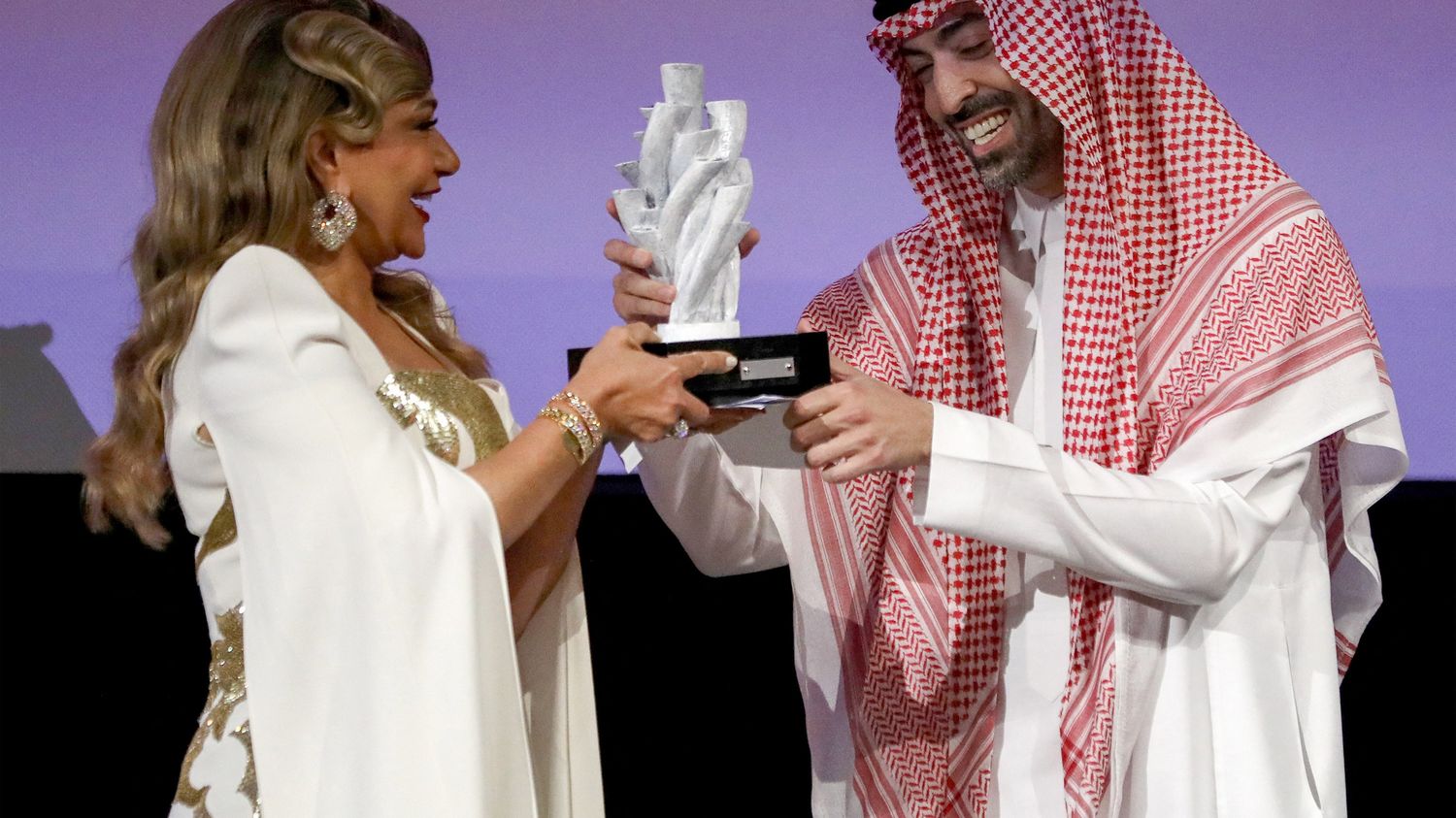