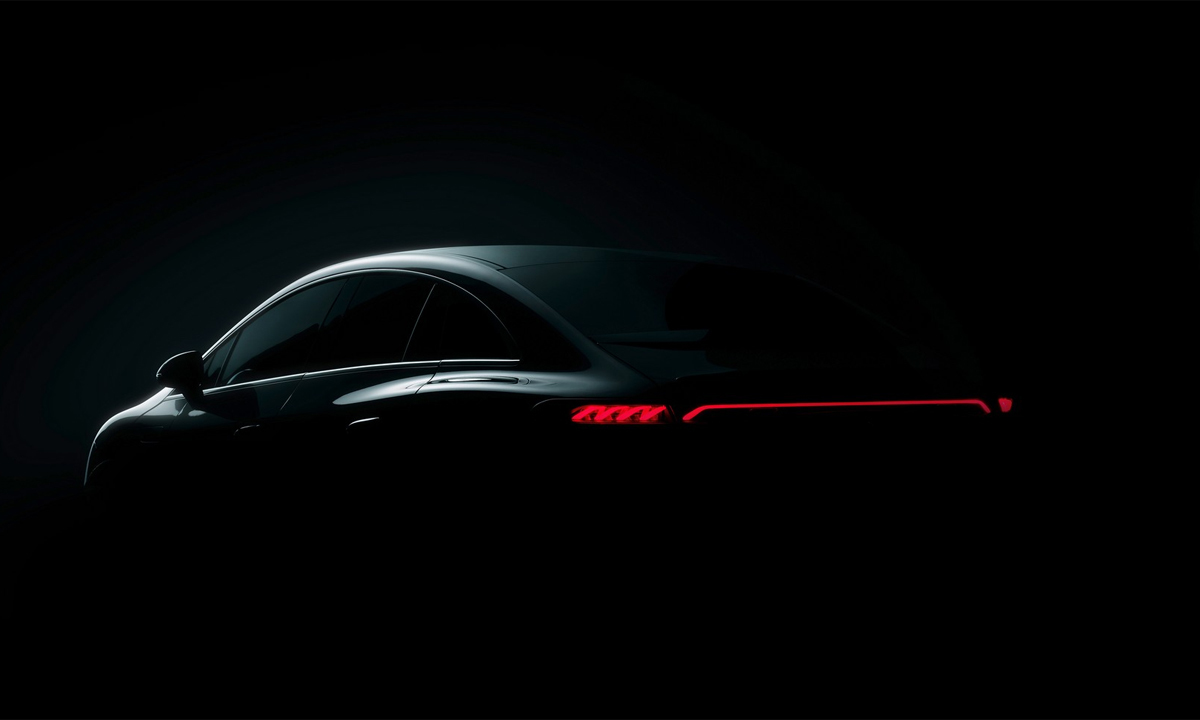 The German automaker introduced an EV version of the E-class at the Munich Motor Show in September, just as the EQS is an electric version of the S-class.

As the German automaker explains, EQE is positioned as a replacement for the E-class line. New design EQE with more aerodynamic appearance, short bonnet, longer wheelbase. EQE’s design will break with tradition, according to Autoblog. From the leaked images, it shows the roof of the car with a domed roofline that sweeps down the short tail, a new LED taillight cluster.

The EQE interior receives the same design and technology features as the EQS. The highlight is the MBUX Hyperscreen screen, including a 12.3-inch digital instrument cluster, a 17.7-inch infotainment screen and a 12.3-inch secondary screen for the passenger seat. The three-spoke steering wheel integrates many function keys, the turbine-style air-conditioning vents, the interior LED lighting system and the rear-seat entertainment screen.

The EQE electric car model uses the same powertrain as the EQS, according to Carscoops, including 450 version with electric motor located on the rear axle, capacity of 329 horsepower, torque of 568 Nm. The car accelerates from 0-100 km / h in 6.2 seconds and has a maximum speed of 210 km / h, a range of 780 km according to WLTP standards.

In addition to the EQE, Mercedes-AMG will introduce its first electric vehicle, a high-performance version of the EQS. Information about this high-performance model is still unclear, but before that, the German automaker has suggested, the car has a capacity of 751 horsepower, more powerful than the Mercedes-AMG GT Black Series.

Similarly, Mercedes-Maybach will introduce an electric concept, with the message “100 years of traditional luxury cars into a new era of electric vehicles”.

As planned, Mercedes will introduce 8 models at the Munich auto show, including: 5 electric cars; a hybrid or plug-in hybrid GT 73e with 800 hp; armored versions of the new S-class and the C-class All-Terrain. 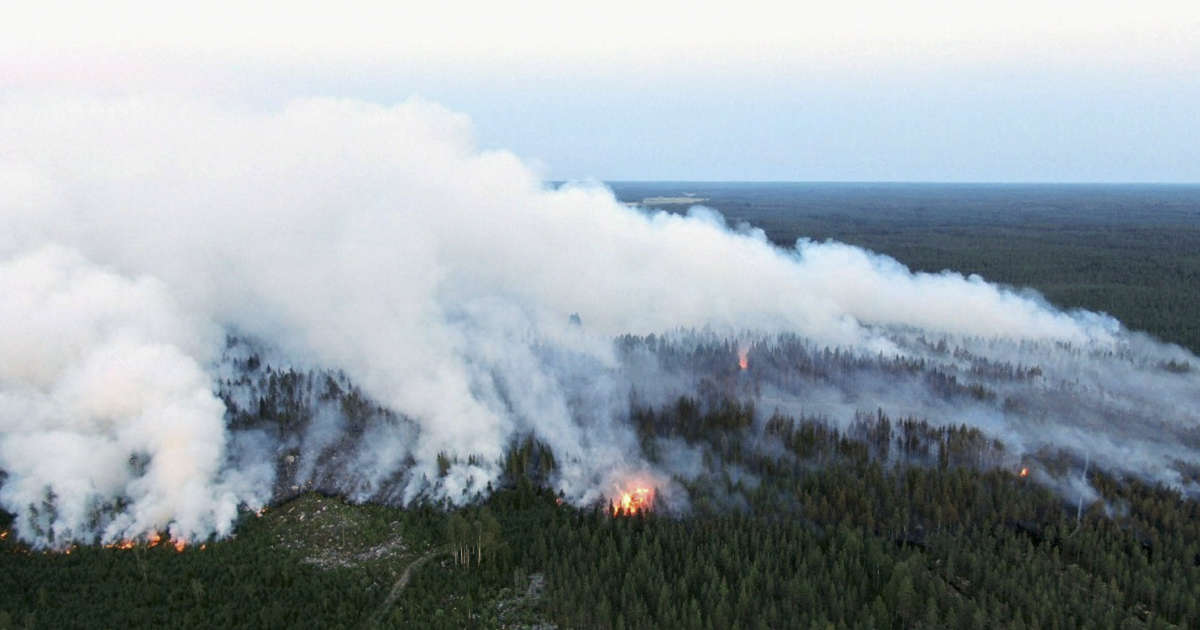