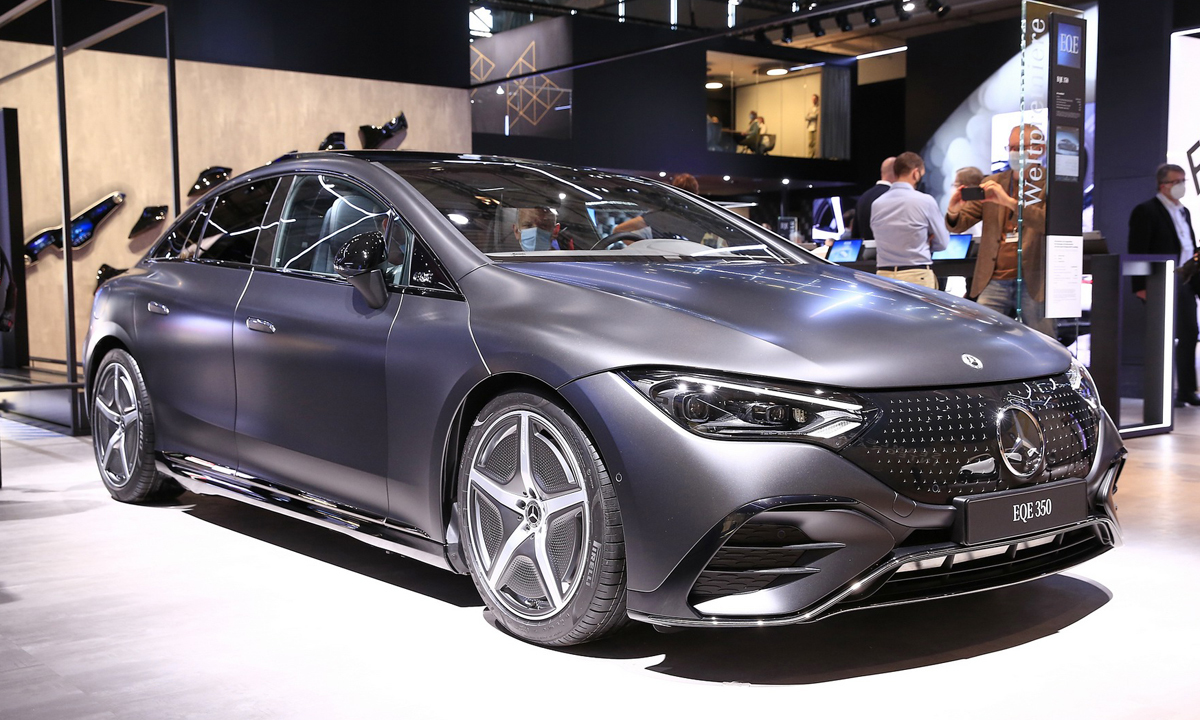 The electric version of the E-class introduced at the 2021 Munich auto show, fitted with a 90 kWh battery pack, has a range of 660 km.

World premiere at the Munich Auto Show 2021, Germany, the electric version of the E-class is like a small luxury sedan EQS. In Europe, the new EQE will compete with rivals in the same segment as the Audi A6 e-tron, the upcoming BMW i5 or the Tesla Model S.

The EQE has a more coupe design than the regular E-class, sharing many similarities with the EQS senior. The rear features full-width LED taillights. While the regular grille is replaced by a black plate with the Mercedes logo in the center, decorated with many diamond stars.

The electric version of the E-class is 4,934 mm long, 331 mm shorter than the EQS sedan. EQE was introduced at the event in the EQE 350 version, an optional AMG Line trim package with different points in the bumper, larger wheels, sports seats with Mercedes’ Energizing Comfort feature.

EQE is equipped with a 90.6 kWh battery pack, rear-wheel drive, combined with an electric motor mounted on the rear axle, capacity of 288 horsepower, torque of 530 Nm. Optional 4Matic version with 4-wheel drive, adding an electric motor on the front axle. The operating range of 660 km, supports DC fast charging to help charge from 10 to 80% of the battery in just 31 minutes, as announced by the German automaker.

According to the plan, Mercedes EQE will be produced from mid-2022 at Mercedes’ Bremen factory in Europe and from 2023 will be sold in the US, while the version for the Chinese market will be produced in the host country. 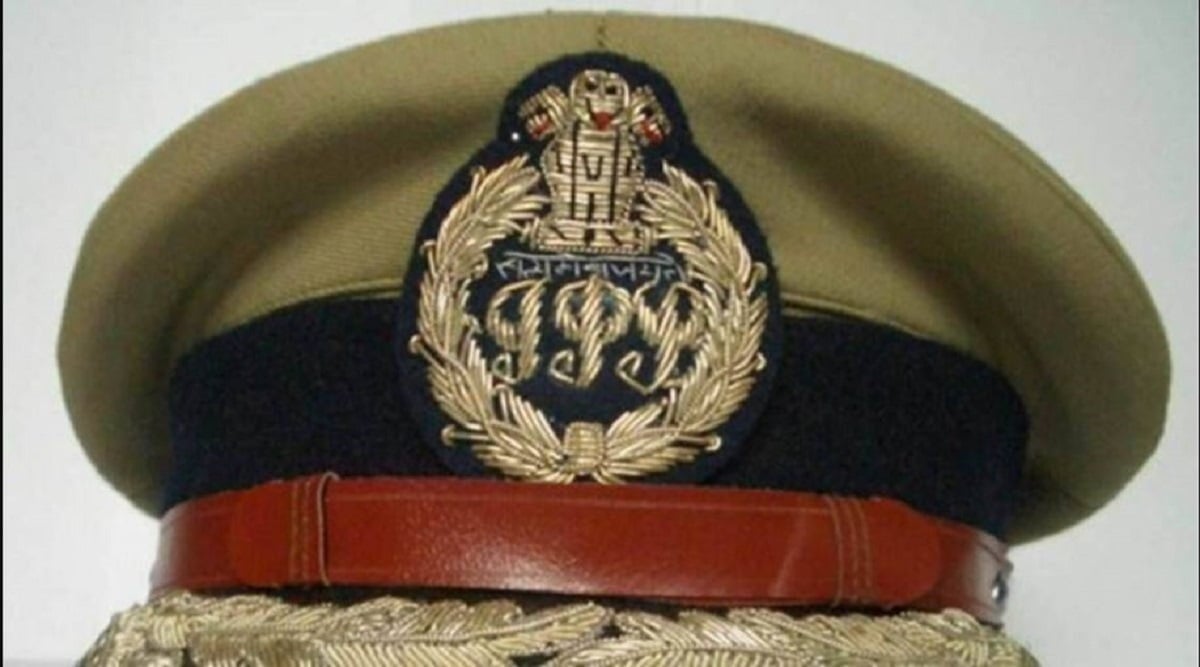 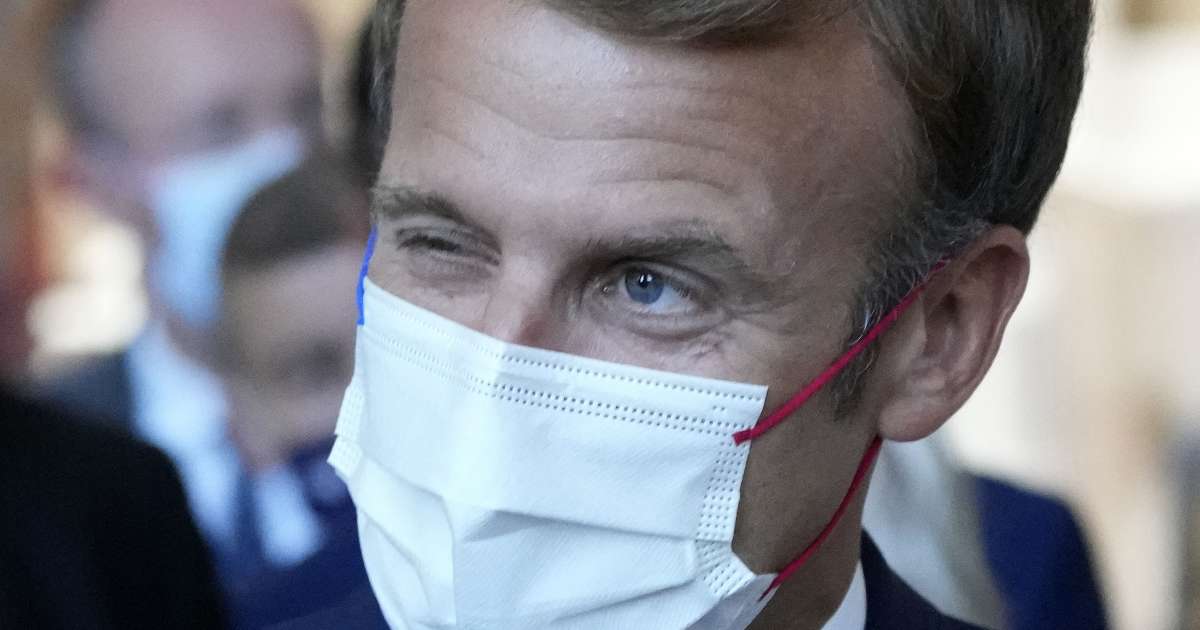