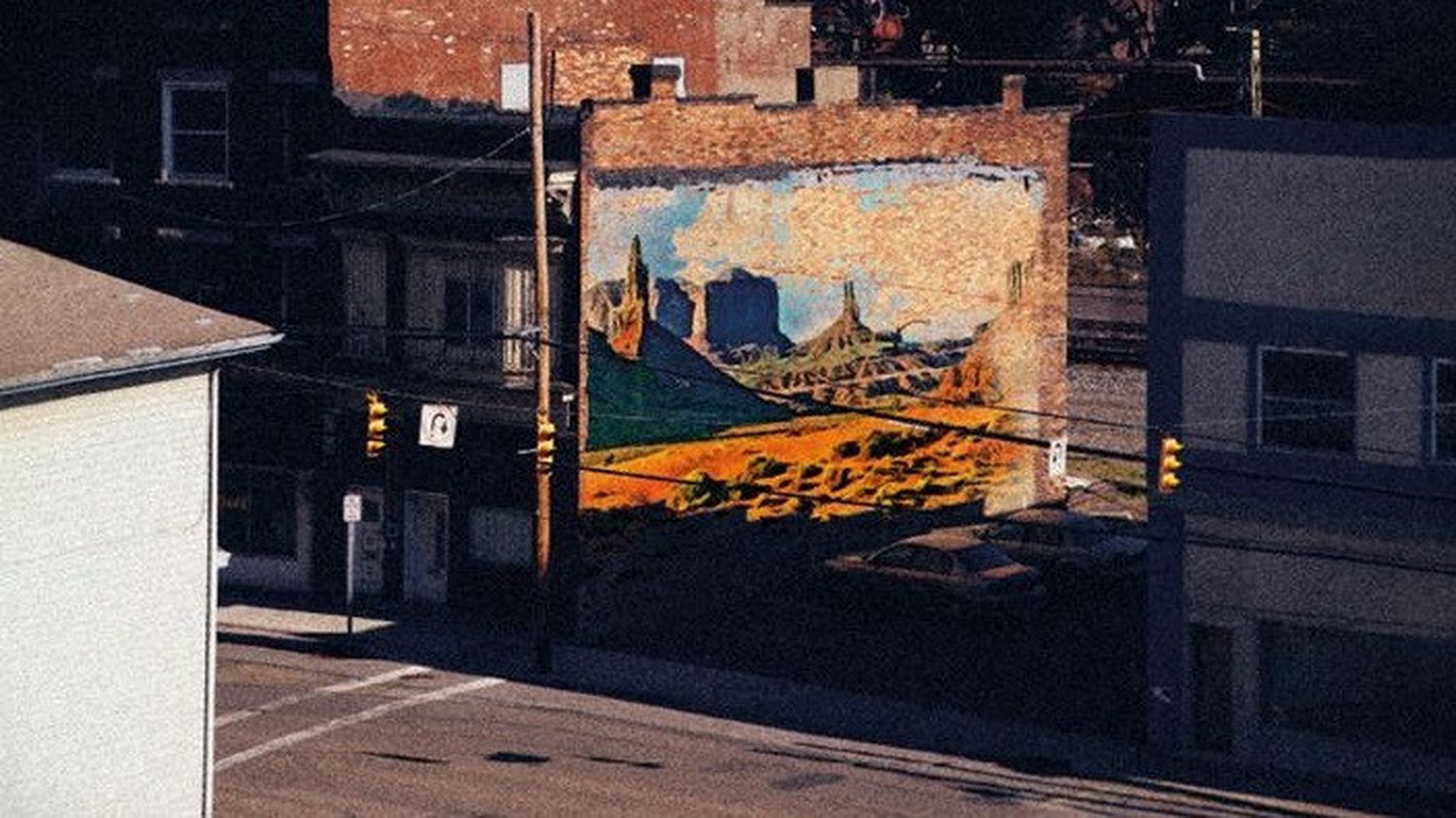 
Following a book dedicated to Michael Cimino, Michael Cimino, America’s Lost Voices (Flammarion), film critic and historian Jean-Baptiste Thoret is aiming his second documentary at an iconoclastic director among all who has left an indelible mark on cinema since the end of the 1970s. Michael Cimino, an American mirage, which comes out on Wednesday January 19, explores the talent and enigma of an unclassifiable filmmaker, always with the documentary filmmaker’s complementarity between the man, the country, his work, and the context in which it takes place.

In 1978, Journey to the End of Hell (Oscars for the screenplay, the director and the film) broke the house at the box office as the first film (or almost) about the Vietnam War. The studios then gave him carte blanche for his next feature film. This would be The Gate of Paradise (1980), cursed film whose budget will ruin the major United Artists. Cimino will never recover, despite other films like Year of the Dragon (1985). During a trip across America, Jean-Baptiste Thoret talks with the director, who died in 2016, about his eventful career and his disturbing approach to American history.

Like We Blew It, Michael Cimino, an American mirage is a road movie in a contrasting America. Its landscapes and cities are those of a cinematography: the Colorado of John Ford and the steel town of Clairon where was shot Journey to the End of Hell. In 2010, Jean Baptiste Thoret made this trip with the American director by collecting his confidences, heard here in voiceover. Major and controversial filmmaker, Michael Cimino knew the career of a filmmaker prodigy fallen into decline, while constantly producing a unique coherent and interrogative work on American history and society.

If the documentary covers all of Cimino’s filmography, it focuses particularly on Journey to the End of Hell and The Gate of Paradise, emblematic of the director. Jean-Baptiste Thoret returns to the steel town of Clairton, the main setting for Trip, its director pointing out that the film was not about the Vietnam War, but about individuals faced with a misunderstood, lost conflict that would change their lives and America.

Jean-Baptiste Thoret confirms after his many articles and books his acuity in deciphering an American cinema of the 70s, at the center of a cultural revolution which was caught up and gagged in the 80s with more consensual films. Full of testimonials (Quentin Taranino, John Savage, James Toback, residents of Clairton), against a backdrop of sumptuous images of Colorado and deep America, Michael Cimino, an American mirage is the essential testimony on an essential filmmaker of the second half of the 20th century, with a dazzling filmography.

Summary: In April 2010, Jean-Baptiste Thoret hit the road with Michael Cimino, from Los Angeles to Colorado. “If you want to understand my films, the director of Journey to the End of Hell told him then, you have to see the landscapes where they were shot”. This oral and recorded road-movie will first become a profile published in the Cahiers du Cinéma then a book, Michael Cimino, America’s Lost Voices (Flammarion). Ten years later, Cimino is no more but his ghost continues to haunt certain recesses of American space. Filmed during the winter of 2020, Michael Cimino, an American mirage, follows in the footsteps of Michael Cimino, in search of his West, this real and fantasized America that has crossed his films, the grandiose spaces of Montana where he shot The Gate of Paradise to the community of Mingo Junction, Ohio, the small steel town that served as the setting for Journey to the End of Hell. 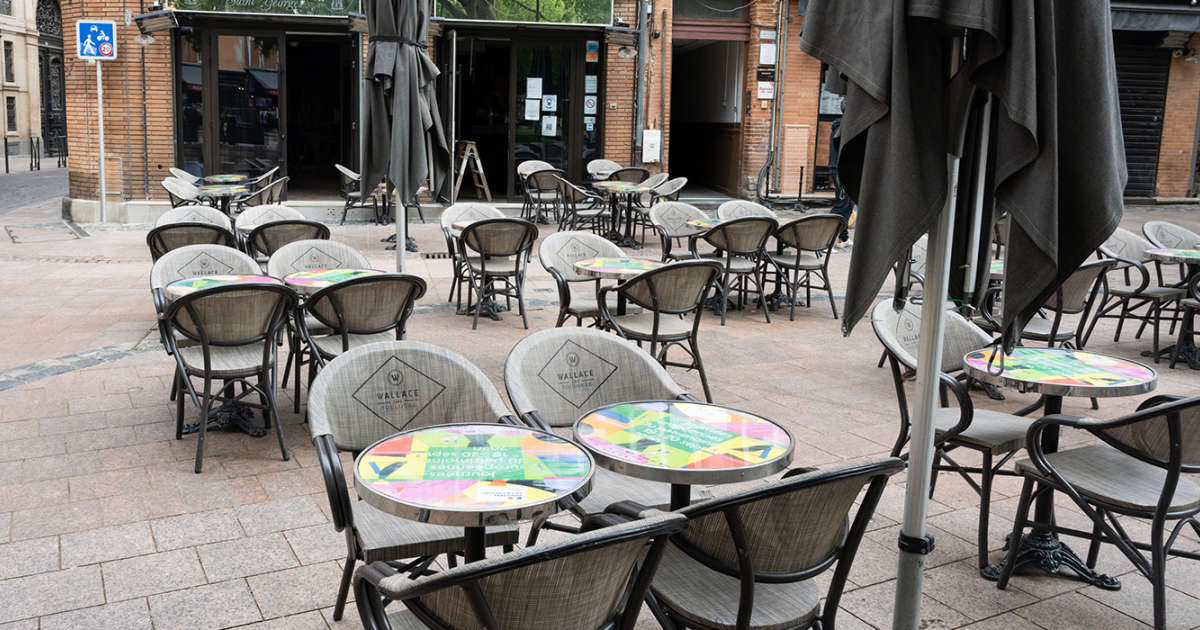 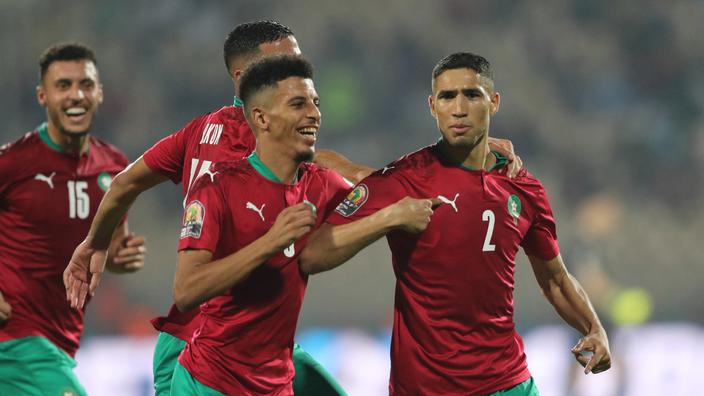