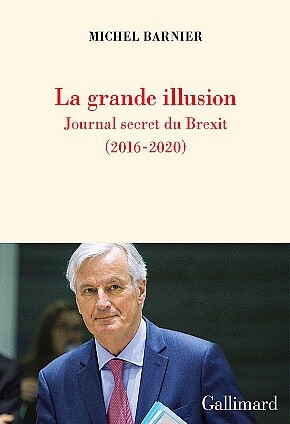 Everything is there, or almost, in this logbook. Michel Barnier takes you on board with his negotiating team for fifty months of tough negotiations with the United Kingdom in order to settle the Brexit divorce, then to define the future relationship between London and Brussels.

We do not miss anything, since the “Rude awakening”, in the aftermath of the British referendum, until the countless meetings and trips that followed. We do not lose a crumb of the wise comments on the attitude of the great leaders, from Emmanuel Macron to Angela Merkel, nor of the twists and turns due to Covid-19, or of the British attempts to open parallel negotiations to break the mandate entrusted to the French.

The newspaper is full of anecdotes, including on the British side. We tell the story ” English lesson “ given to the author by the Queen of England in person, or the episode of the announcement of the engagement of Prince Harry and Meghan Markle which usefully relegates “Second in the news” the very delicate question of the “bill” of Brexit for London.

The book, interspersed with images and press cartoons, confirms the concern for pedagogy that has accompanied Michel Barnier over the past four years. It begins with a presentation of the main characters and ends with a glossary to explain the technical language and the anglicisms of negotiation, whether it is “ Backstop »On Northern Ireland, or “Level playing field” on fair competition. Basically, it’s a “Brexit lesson” that the former negotiator wants to deliver, for Europe and for France, while he wants to engage in the presidential campaign of 2022.

Michel Barnier therefore ends with a triple warning. First for the maintenance of peace on the island of Ireland. Then against the maneuvers of London: “The British government will seek to enter by the windows in the single market of which it itself closed the door. “ Finally warning to Europeans against themselves, who must “To avoid in Brussels the return of habits, certainties and arrogances”.

Starting from the observation that Europe had a “good back” in the anger which led to Brexit, Michel Barnier devotes his last three paragraphs to the French ambition.

It’s hard not to see the summary of a program: “Let us rediscover the foundations of our Republic: education, respect for authority, social justice. Let us trust the territories by giving them more freedoms. Let us trust those who create, undertake, innovate and produce. Let us trust the young people and the millions of volunteers who lead community life. Let’s work on a new contract between the generations. Together, let’s lay the foundations for a new prosperity, more economical in terms of resources and space. “ 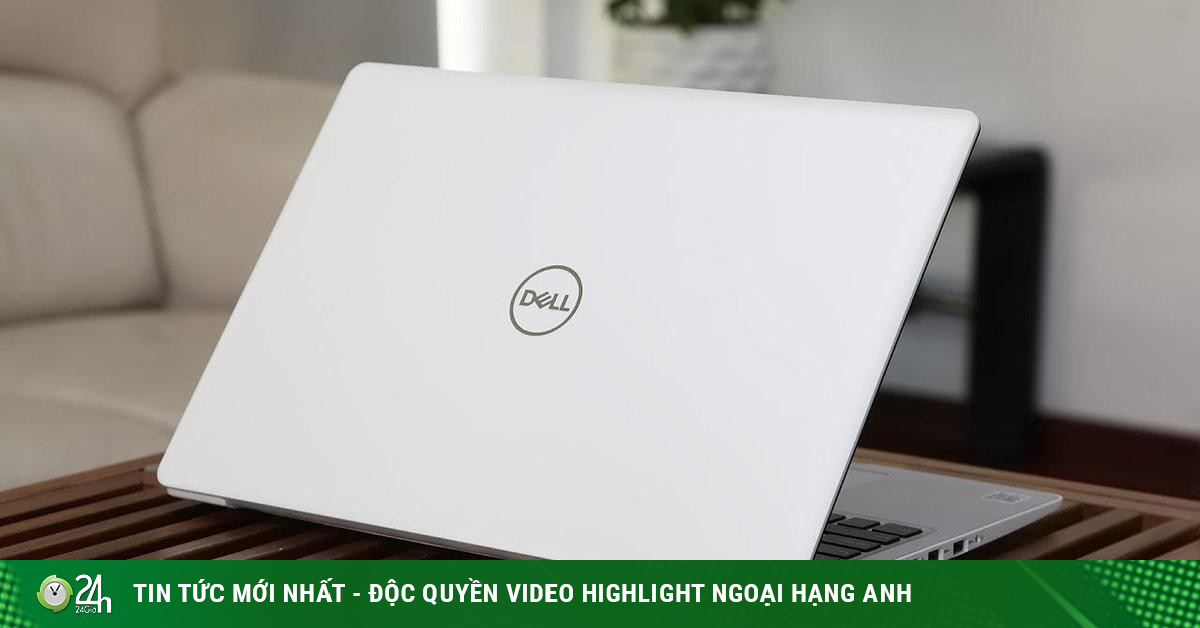