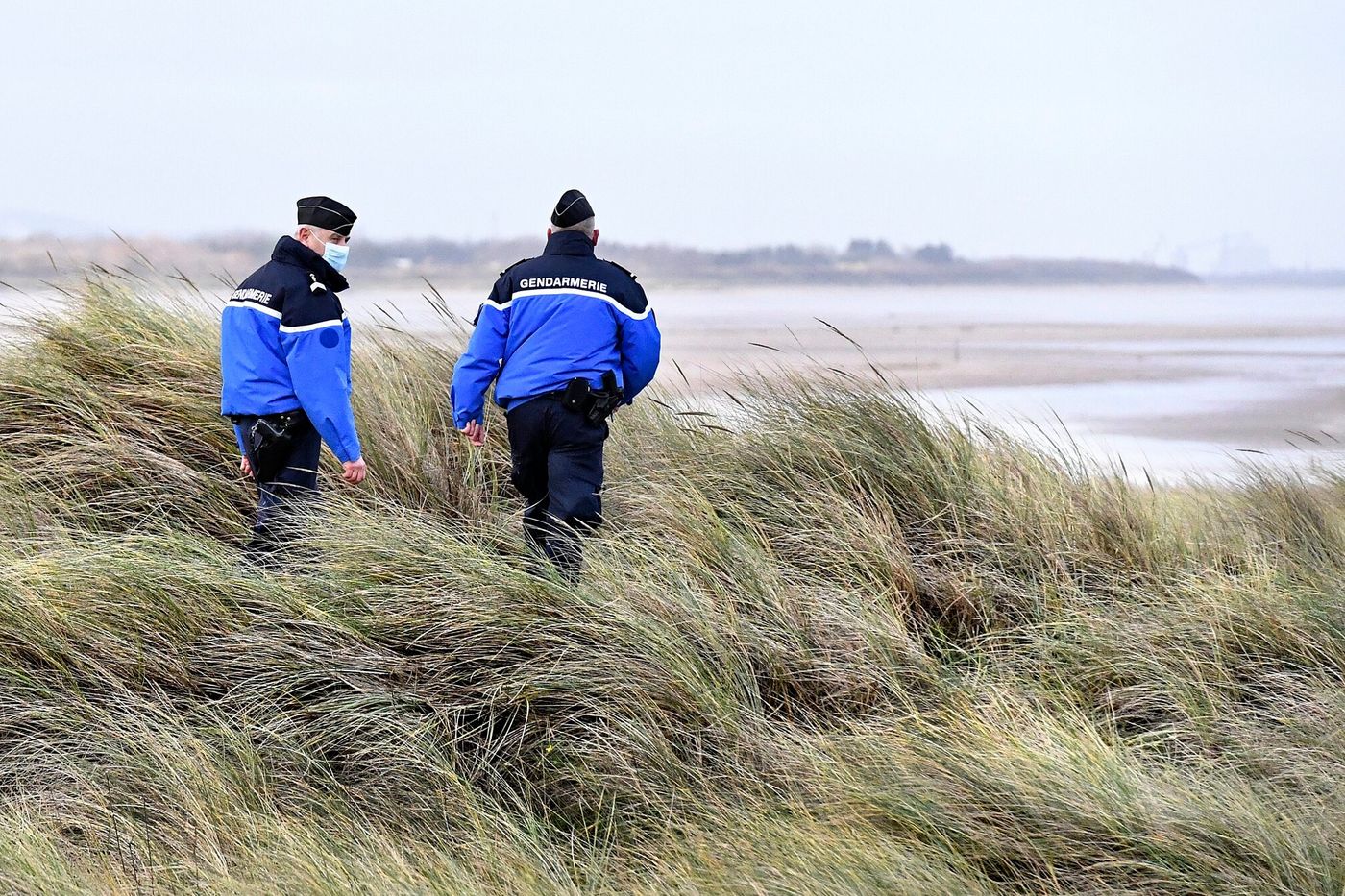 One hundred and fifty kilometers of coastline between the Belgian border and the Bay of Somme. A vast area from which candidates for departure to the United Kingdom try their luck, risking their lives in the icy waters of the English Channel. After the shipwreck which cost the lives of 27 migrants on Wednesday, November 24, the executive wants to work extra hard in the already heavy security system.

→ READ. Between Paris and London, the disagreement over migrants

In the area, it is firstly a question of increasing surveillance to prevent attempts to cross the Channel in “small boats.», These makeshift boats used in mass since the passages by road, via trucks, are made very difficult. Boat crossings have thus increased by 285% in five years. “They are now done all year round, in all seasons, in all weather”, describes the central director of the border police Fernand Gontier, Monday, November 29 in a press conference.

The answer comes first from the air. A Frontex aircraft entered service on 1er December. Interior Minister Gerald Darmanin seized the European border guard agency at the end of July to request his intervention. The plane will be supported by two helicopters, the gendarmerie and civil security, the minister announced Monday, November 29 after a defense and national security council.

“These are not means of intercepting migrants, but of protection”, assures Gérald Darmanin: helicopters should make it possible to identify smugglers’ vans and “The material they hide in the dunes to get it out at the last moment”, in order to intervene before launching. “But once the migrants are on the boats, the law no longer allows us to intervene, unless they have to be rescued”, specifies the Minister. The police were also equipped with thermal binoculars and “buggies”, all-terrain vehicles allowing to survey the dunes.

Local branches of the “anti-smugglers” office

The government intends, in parallel, to lead a fundamental fight against the smugglers. “The International of Horror”, for the tenant of Place Beauvau. The staff of the Central Office for the Repression of Irregular Immigration (Ocriest) will be increased, going from 123 agents to nearly 250. This judicial investigation service, created in 1996, fights against illegal immigration networks . Since the beginning of the year, “More than 40 large-scale criminal organizations” and “More than 1,500 smugglers have been arrested”, according to Fernand Gontier.

“From the start of next year, seven regional branches will be set up” including one near Calais, announced Gérald Darmanin. And magistrates and officials from the Ministry of the Economy will be integrated to “Trace financial networks”. What changes are you hoping for? “This will make it possible to respond more quickly and flexibly to the local challenges of the smugglers’ networks and their adaptability, while benefiting from information coming from other State services and foreign police services”, we answer Place Beauvau.

From “Sword strikes in the water”, fears Franck Dhersin, vice-president of the Hauts-de-France region and mayor of Téteghem, near Dunkirk: “This mafia is built on the same model as that of drugs: small hands – often migrants themselves – work for lieutenants, who report to leaders who are often based in London. The only way to bring down networks is the tax audit of chiefs. If the English government does not decide to hunt them down, we will achieve nothing and we will always stop only small hands. “

→ DEBATE.France – United Kingdom, should we fear a permanent crisis?

The United Kingdom was excluded from the international meeting devoted to migrants held on Sunday, November 28. But Prime Minister Jean Castex was to write this Tuesday to his British counterpart Boris Johnson to suggest that he work on the development of“A balanced agreement” on illegal immigration between his country and the European Union (EU). 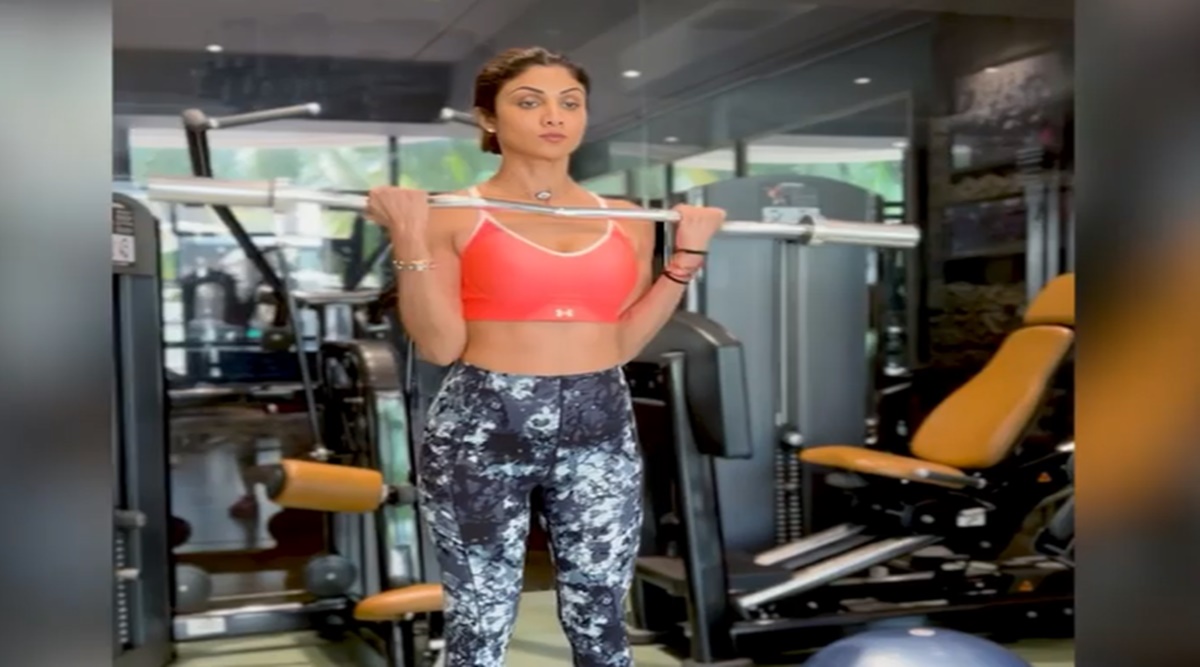