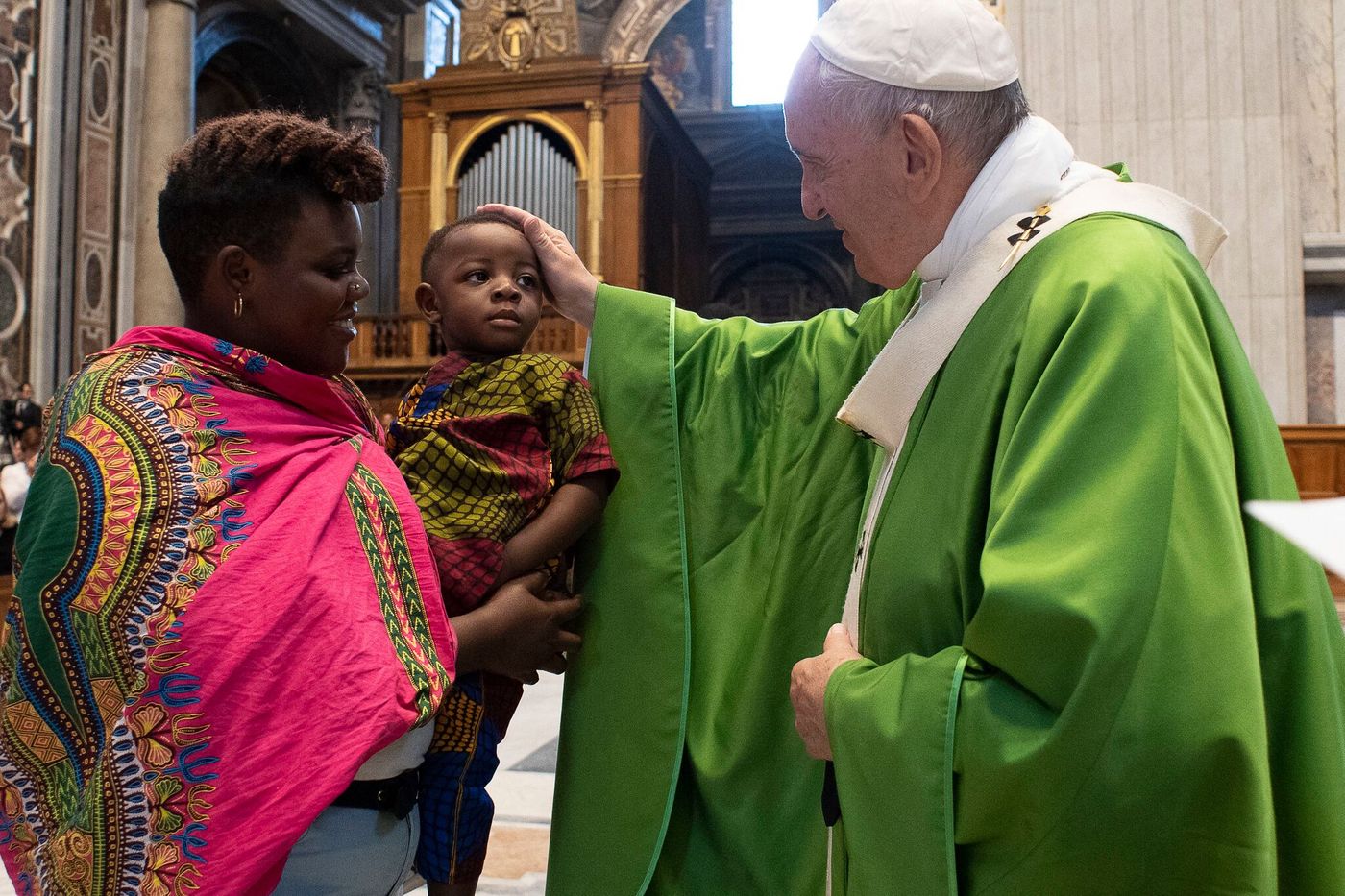 “Objectively, if you go back to Lampedusa, nothing has changed. “ The remark, caustic, comes from an attentive observer of the pontificate of Francis, when we have just discussed with him the prospect of the 107e Migrant and Refugee Day, Sunday September 26. What is he referring to? On that first trip to Lampedusa, in 2013, that no one in Rome has forgotten. And since then, not a week goes by without François talking about the fate of migrants. Angelus, homilies, speeches, messages, the Pope never ceases to challenge those who listen to him.

Resulting over the months in a doctrine that he has not ceased to decline ever since, around four verbs: welcome, protect, promote and integrate. But what is the point? Some people ask themselves in substance before asking themselves, not without skepticism: what is the real weight of Pope Francis’ words when he talks about migrants?

Indeed, the first effect of the papal word on migrants is to provoke a form of annoyance. Including within his own ranks, who find that he is doing too much. Some in the Vatican thus recount the impossible dialogue with certain bishops when they evoke this subject in front of them. “In Poland, some Catholic circles have clearly told me that the Pope would do well to take care of migrants at home”, also reports a member of the Curia, also responsible for carrying the good word beyond the walls of the Vatican.

Is there a saturation effect? ” Yes, we can say that. This speech, and the Pope’s insistence on this theme, insupports a certain number of people ”, says the same source. Who adds: “But, in reality, it doesn’t bother François to put people off …”

But is such insistence enough, in the end, to move the lines? In the Catholic Church itself, we remember that the appeal of the Pope, who asked in September 2015 to “Every parish in Europe” to welcome a family of refugees, had had a certain echo. Many communities were mobilized, while Francis was welcoming two families at the same time in parishes in the Vatican.

“I believe that the words of the Pope carry great weight within the Church, especially when one thinks of parishes or religious congregations which have opened their homes to migrants”, confirms Marco Impagliazzo, the president of the community of Sant’Egidio. This community of Italian origin is one of François’ most fervent supporters in welcoming migrants. In particular, in 2017, it set up humanitarian corridors to accommodate extremely vulnerable refugees from camps in Lebanon.

→ READ. For the Church, welcoming migrants is a moral imperative

“In the political world, we must admit that it is less strong”, he continues. The meeting between the Pope and Viktor Orban, in mid-September in Budapest, was also the symbol of this incomprehension. It is also the impression of Bishop Vincenzo Paglia, the president of the Pontifical Academy for Life. “It is a voice in the desert, but that does not mean that it is neither prophetic nor indispensable”, deplores this prelate very introduced into Italian political circles.

“The Pope is completely in his role”

If the question of the weight of the papal word on migrants arises in a broad way, it has a particular impact in Italy, where migration policy is the subject of particularly lively debate. In France, the Minister of the Interior, Gérald Darmanin, visiting the Vatican in the summer of 2020, did not hesitate to tell his interlocutors that he was not ” disagree “ with the Pope’s approach to migrants.

“The Pope is completely in his role”, assures today an adviser to the minister, who insists on the points in common between the Pope and the French approach. “There are very strong points of convergence with the principles of our law, such as the reminder of the dignity of all human life, of the duty of humanity. At the same time, he appeals to the “prudence of the rulers” by saying that a country must do what it can to integrate migrants. “

Despite the reluctance it provokes, there is no question for François to stop talking about migrants. “The idea of ​​the Pope is that the Christian life is underpinned by two passages of the Gospel: the Beatitudes (“ Blessed are the hungry and thirsty for righteousness, for they will be satisfied ”) and chapter 25 of Saint Matthew (“I was a stranger, and you welcomed me”) ”, recalls one of his relatives. “For him, it’s a kind of protocol that shows us what it means to follow Jesus today. However, its insistence on migrants is part of the protocol. “

This member of the pope’s entourage explains in particular that, for Francis, the migratory waves affecting Europe are “A sign of the times”. “He tells the inhabitants of the Old Continent, whom he sometimes perceives as spoiled children: ‘Europe sated with yourself, in the grip of an unprecedented demographic winter, what are you doing with your brother? Do you want to die full or share with your brother and open up to him? ” “. It is this message that Pope Francis hammers in his encyclical Fratelli tutti, even more than in the previous one, published in 2015, Laudato si ‘.

→ READ. “Fratelli Tutti”, the dreams of brotherhood of a pope worried about the world

To nourish his positions, the Pope relies on a group of experts led by Canadian Cardinal Michael Czerny, a Jesuit in whom he has complete confidence, and whom he meets regularly. It is this group of around ten people, each tasked with monitoring a geographical area, which is responsible for consulting the base.

This is how they question every year Catholic associations active all over the world in the field of migrants, such as Caritas, the Jesuit service for refugees, or even Salesian networks. Then their answers are used to develop a new questionnaire, addressed to bishops from all over the world. Before their responses are finally sent to the Pope, who uses this work to get a feel for the international situation of migrants.

In any case, beyond the controversies and tensions, Pope Francis does not intend to abandon the subject. Quite the contrary. François is due to visit Greece, Cyprus and Crete in early December. A trip entirely devoted to the fate of migrants, who continue to flow by the thousands into these countries.

“The Pope’s word weighs as much as it divides”

“I have always taken the Pope’s word very seriously, as a great encouragement to change the European approach and the policy of integrating migrants. We feel that the pope’s word weighs as much as it divides, in the Italian political class. Some political leaders, who were jostled at the start of the pontificate, are now unaware of what Francis can say on the matter.

The risk is that the pope’s word risks being convincing only for people who are already convinced. This is what must be avoided. But basically, it is a concrete word, directly applicable in politics. François speaks directly, without tongue in cheek. On reception or integration, he does not hold a theoretical discourse. Finally, the diagram is quite simple: either you are on his line and you agree, or you are not. “ 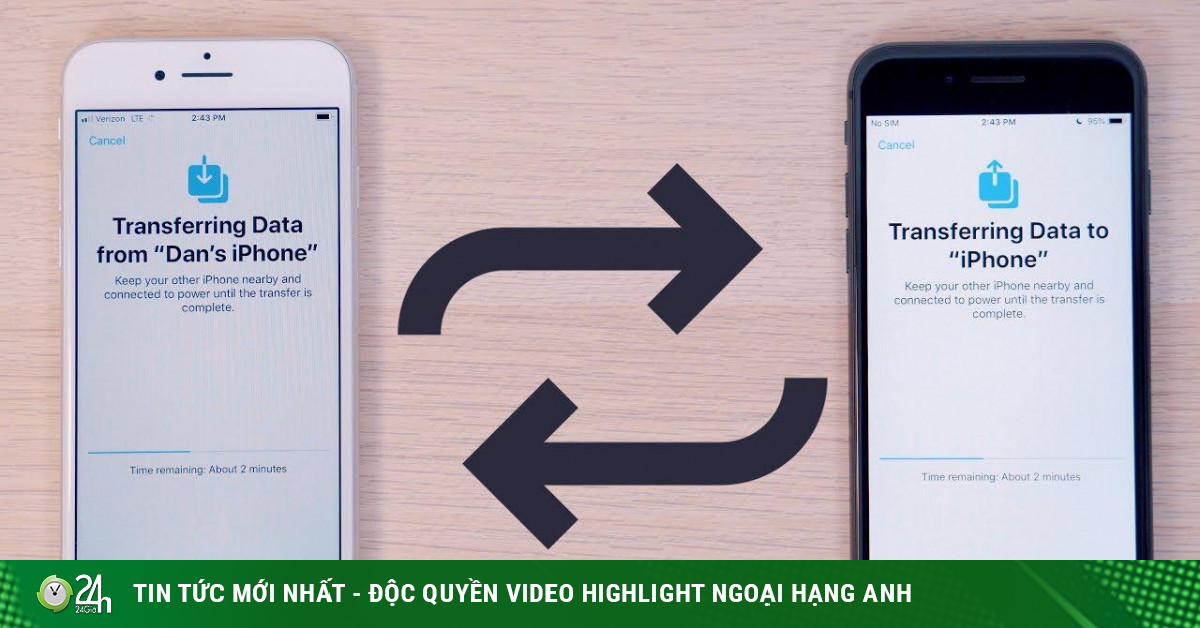 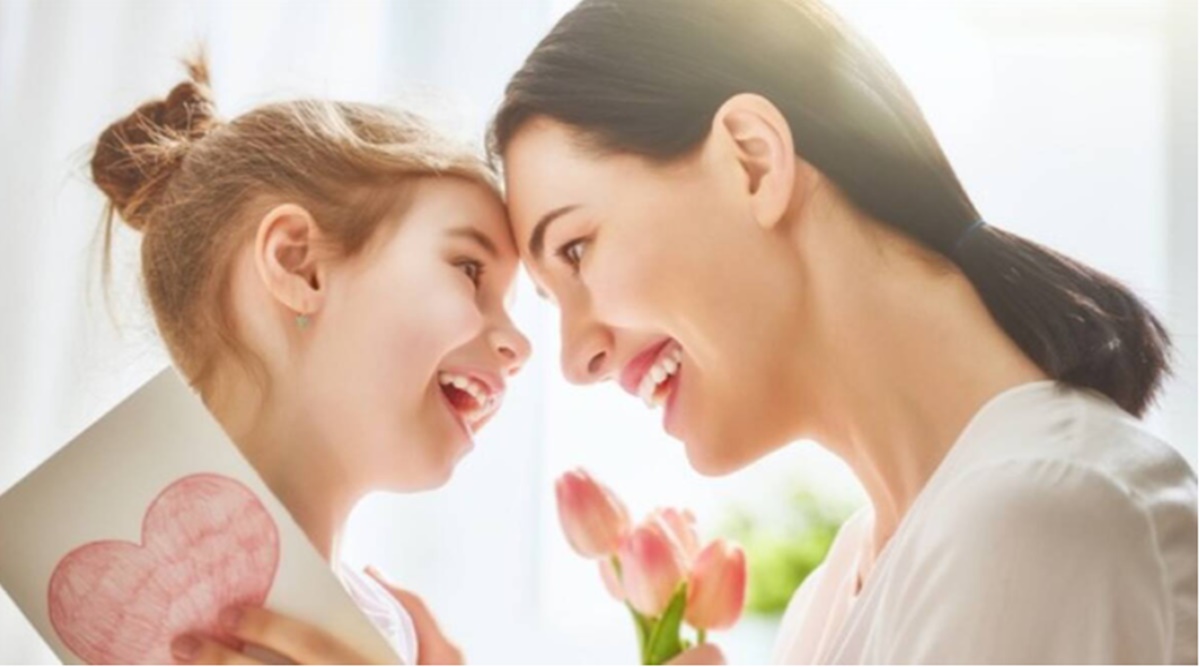