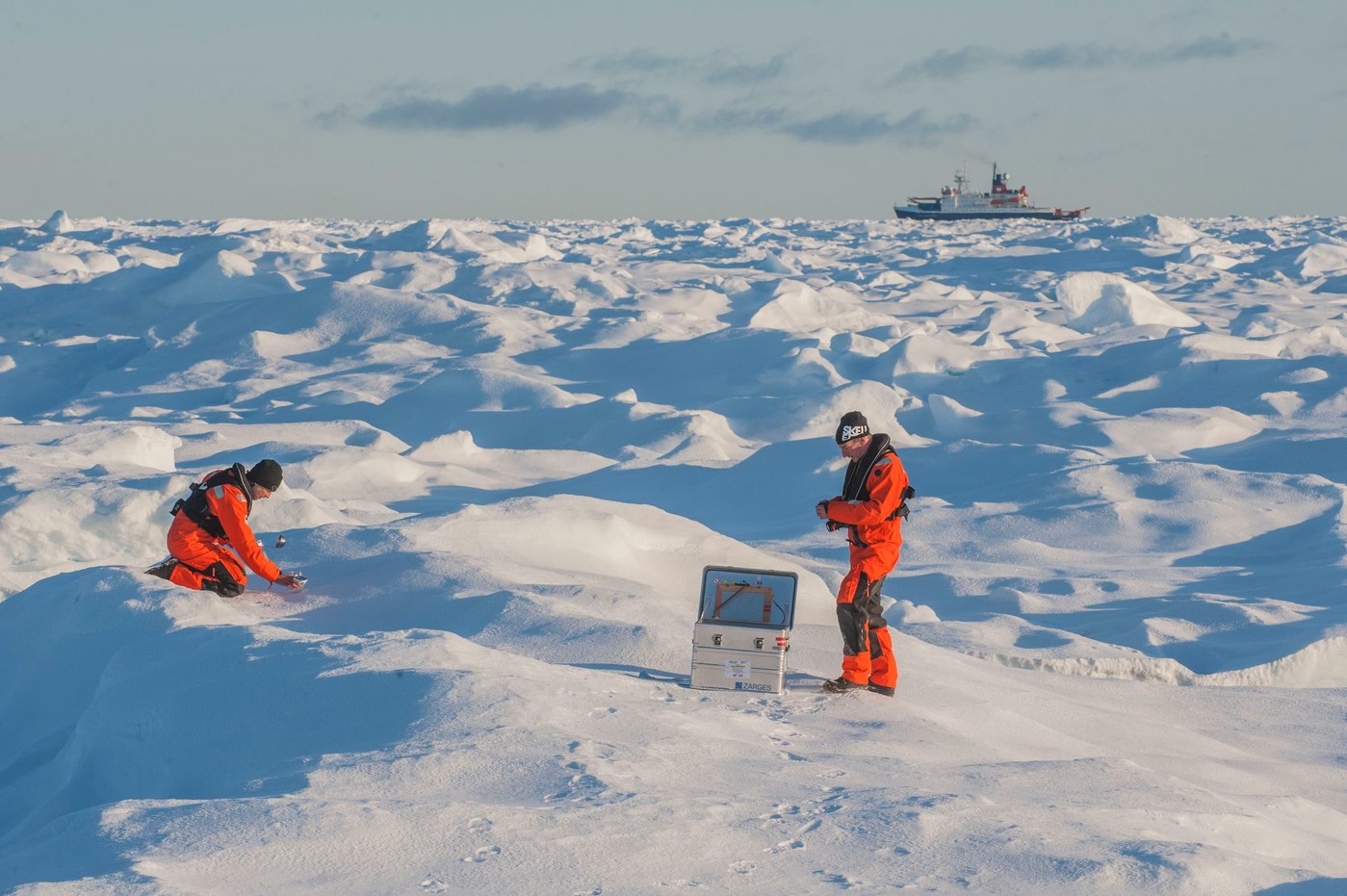 
Hans-Werner Jacobi, 52, knows it. A mission like this, he will not know others in his life. “For a scientist, participating in such a project is an exceptional opportunity, confides this researcher from the Institute of Environmental Geosciences at the University of Grenoble-Alpes (Isère). There will be no more for 50 years! ” Departing in January 2020 from the port of Tromsö, Norway, this specialist in chemical processes in the polar environment spent six months on board the icebreaker Polarstern, in as yet unexplored regions of the Arctic.

Objective of the “Mosaic” mission: to collect unpublished data on all the pieces of the polar puzzle, the atmosphere, the ocean, sea ice and the biosphere. In total, several hundred scientists, from around twenty countries, followed one another for a year.

Monday, October 12 marks the return time for the imposing ship, expected in its home port of Bremerhaven, Germany. Hans-Werner Jacobi is already in charge of analyzing the results. “We have exceptional time series, never before obtained”, rejoices this CNRS research director, who is working on the exchange of “trace species” – such as CO2 or ozone – between the atmosphere and the snow. The exploitation of the data will take years, but the mission has already communicated on the alarming state of the pack ice.

“Tread an ice floe still virgin of any passage of man”

The scientific work that is beginning is decisive. First, to better understand the Arctic and its changes, until then mainly scrutinized from coastal stations and satellites. “Of course, there have already been other missions on the Polarstern, in summer and in spring, but we had never been so close to the North Pole during the polar winter”, specifies the researcher. Then to better understand climate change and refine our models. The Arctic – which heats up twice as fast as the average for the rest of the globe – is indeed a privileged laboratory for observing and understanding the global climate.

The mission is thus in line with the great polar explorations and in the footsteps of a certain Fridtjof Nansen, this Norwegian adventurer who set out to attack the pole between 1893 and 1896. “It is true that it is very moving to say that we are the first to set foot on an ice floe still untouched by man., describes Hans-Werner Jacobi. But Nansen was more of an explorer than a scientist… and above all, our journey was much more comfortable than his! ” This chemist, however seasoned at – 30 ° C, with 15 polar expeditions on the clock, would not see himself disappear in the ice of the far North, unrelated to the rest of the world, for three long years. “On the Polarstern, we always know where we are and what is around us, thanks to satellite data. We can also communicate, we are far from the experience of these pioneers ”, continues the researcher, whose first trip to the Arctic dates back to 1998.

Data to feed the work of the IPCC

During the mission, the Covid disrupted the program, in particular by complicating the rotations of scientists. Expected to return to France in April 2020, Hans-Werner Jacobi had to wait until June to find dry land and his relatives. Fortunately, we had good reserves of fuel and food in the boat. Even if it happened that we ran out of chocolate and eggs at certain times ”, he smiles.

Pushing its effects to the confines of polar waters, the coronavirus has, however, not affected the quality of research, assures the scientist. The results of the Mosaic mission, he recalls, will feed into the work of the IPCC (the UN group of experts on the climate) and are intended to be accessible to the general public. 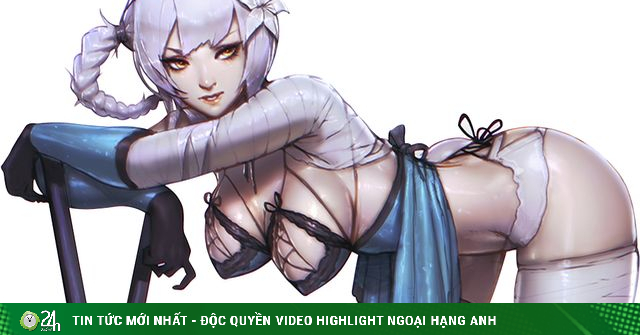