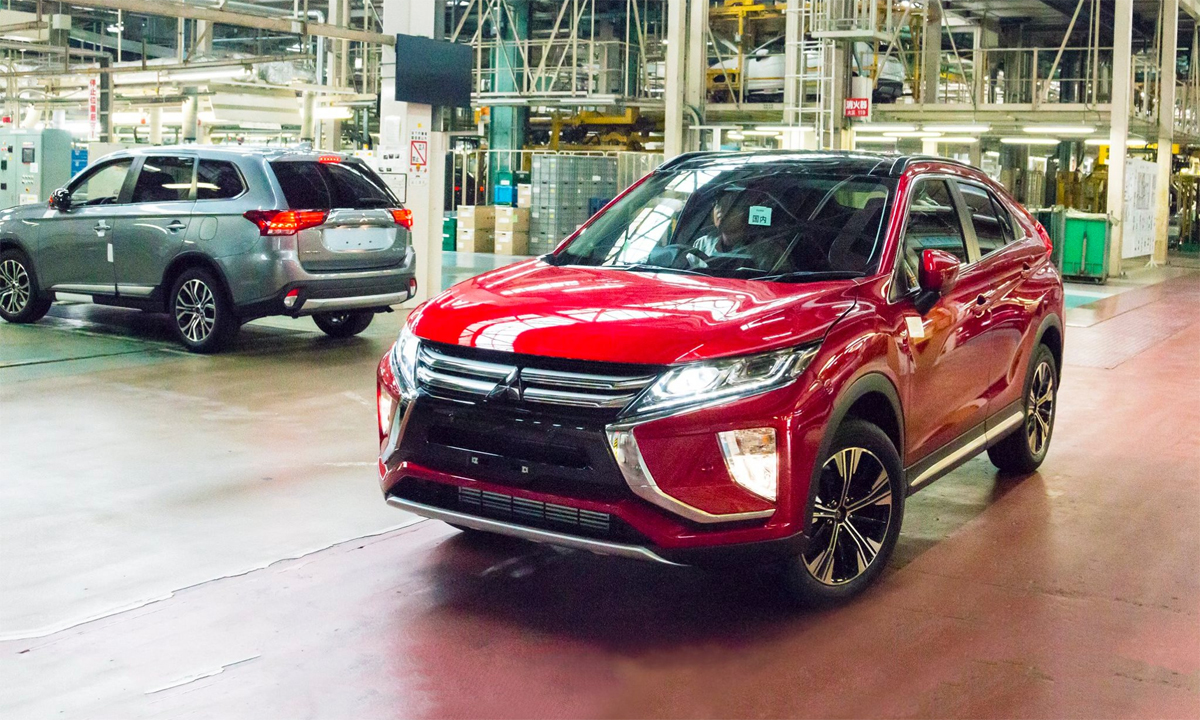 Mitsubishi will stop developing the automotive platform for the Japanese market and use Nissan’s structure from 2026, instead focusing on the ASEAN market.

The move represents a correction in an industry that requires huge investments in technology. Mitsubishi’s goal is to redirect its investment to research and development of electric vehicles and other technologies.

The plans also show how difficult it is for midsize automakers to maintain independent development while costs are increasing. Mitsubishi may be the first Japanese automaker to stop developing structures for cars sold in its home market. The company can continue to develop the interior, exterior and steering equipment.

The structure is the foundation component, taking on the role of fulcrum for the engine, interior and exterior. Developing a structure can cost hundreds of millions of dollars, or about half the cost of developing a new model. For this reason, many models often share the same platform.

Mitsubishi has eight automotive platforms as of March. The airline is looking to reduce it to 4 by the end of March 2026. Mitsubishi plans to self-develop two vehicle structures for Southeast Asia – its key market.

In Japan, Mitsubishi will use the structure developed by Nissan. By the end of 2019, the two Japanese companies have shared 40% of the automotive platform, and are working to cooperate more closely.

Mitsubishi has suffered losses for the past two fiscal years and is halting production of unprofitable models, including a sedan in 2016 and the recent Pajero SUV.

The company has a research and development budget of $900 million for the fiscal year ending March 2022, 30% less than the record level in fiscal 2019.

Other automakers have also had to cut back on costly platform development. Subaru has merged the two architectures into one since 2016. Honda will work with General Motors to develop the platform for electric vehicles sold in North America, while Ford is sharing the electric vehicle platform with Volkswagen. 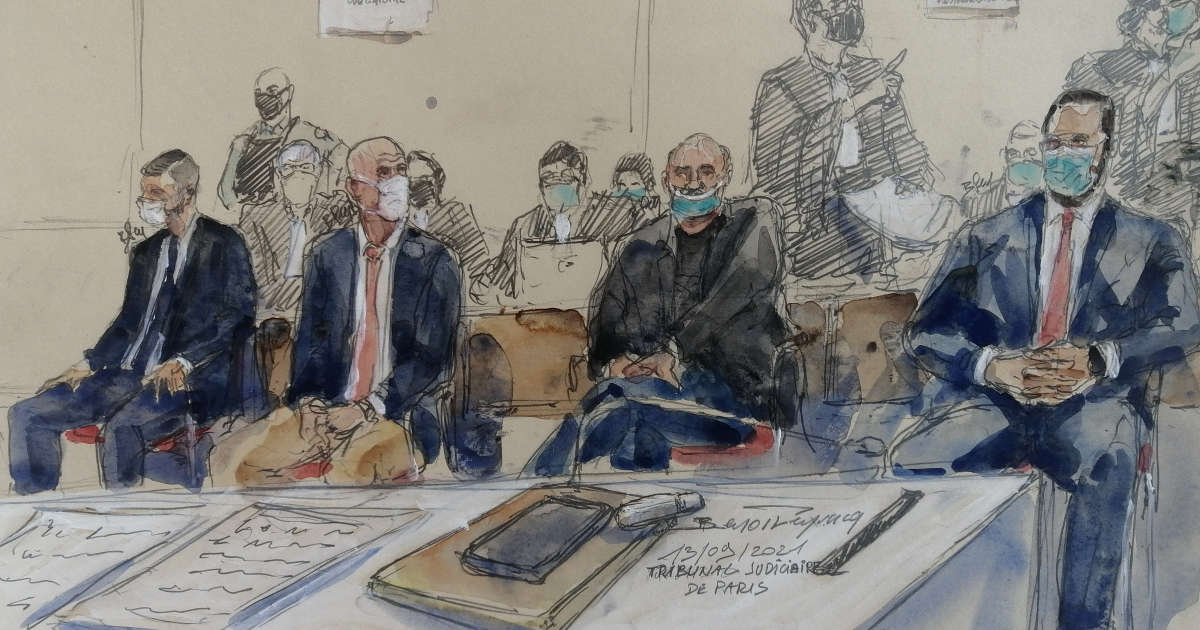