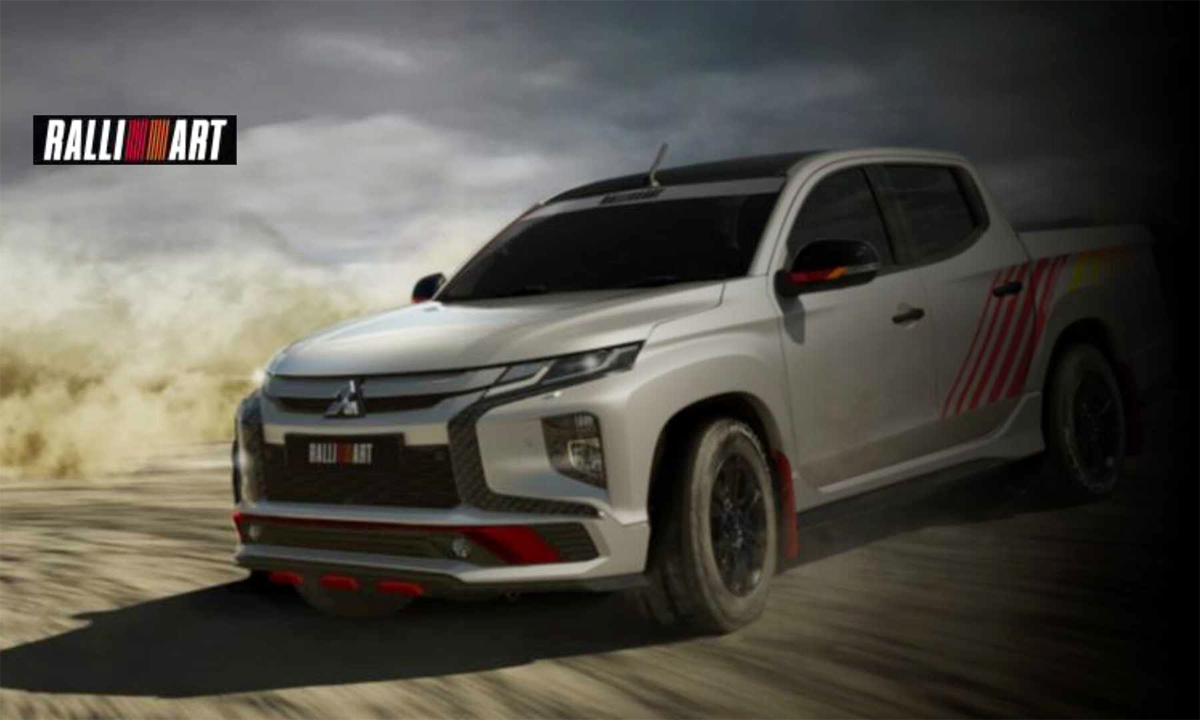 Ralliart, Mitsubishi’s sports car and racing car brand, is returning after 11 years of being discontinued.

The Japanese automaker abandoned the Ralliart brand in early 2010 but during a recent earnings call, Mitsubishi confirmed that the brand would be brought back. Attached to the announcement is a photo of a Mitsubishi Triton with a Ralliart kit. This could be the first model that Mitsubishi launches under the re-emergence of Ralliart.

During the above meeting, Mitsubishi said it would introduce a series of accessories under the Ralliart brand, but did not mention details. Takao Kato, the company’s chief executive officer, added that Mitsubishi will re-enter the sports car scene.

It is not clear which models are part of Mitsubishi’s plans to return to the sports car world, while emphasizing its commitment to plug-in hybrid powertrains, including the Outlander PHEV.

Ralliart – founded in Europe in 1983 – is a division that develops high-performance cars, sports cars and racing cars, and is a support unit for Mitsubishi’s races at major tournaments such as the Dakar Rally or WRC. After being no longer an independent brand, Ralliart launched racing-style accessories to equip on Mitsubishi’s commercial vehicles, such as the Mirage Ralliart sold in Vietnam.

America – England (according to the Carscoops) 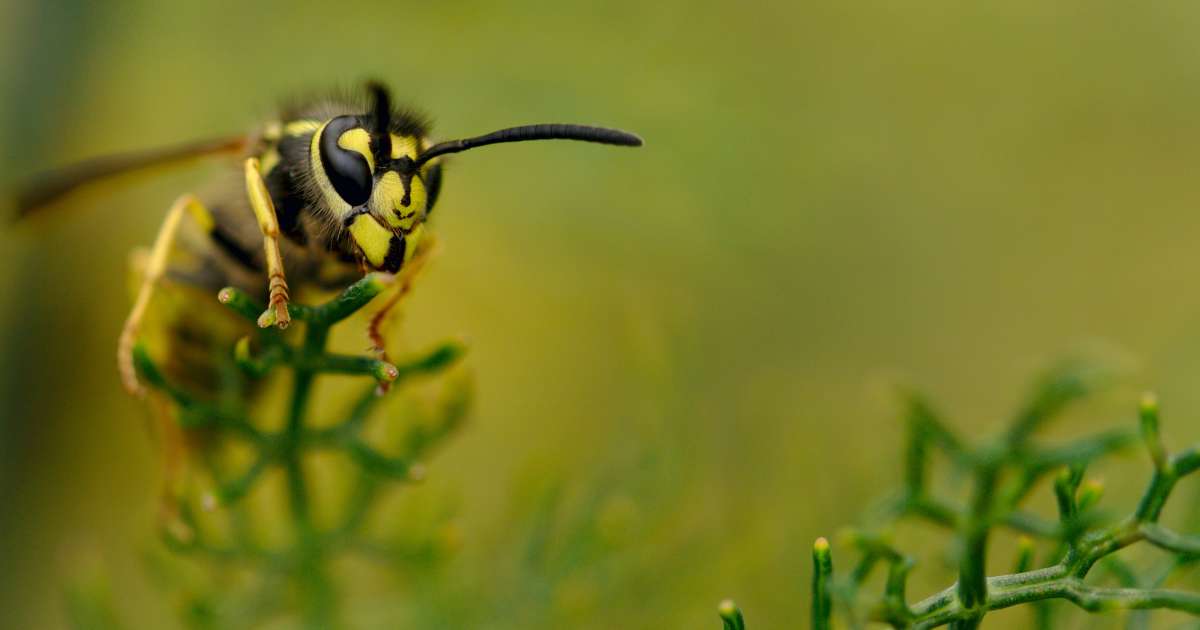