White Hair Remedies: There can be many reasons behind the hair turning white at an early age, some of which are genetic, and sometimes due to carelessness, the hair becomes white. People also suffer from the problem of untimely white hair due to wrong eating and lack of nutrients in the body. In today’s time, between stress and dust, not only the health of the people but also their hair is being affected. Due to this, not only the aged but also the hair of the youth is becoming white. To get rid of them people use many chemical-rich hair products. The chemicals in these can damage the hair more. While the use of domestic methods also keeps the hair black and does not have any side effects.

The use of mehndi is considered very effective for black and shiny hair. However, by mixing a few things in mehndi you can make it even more effective. Let’s know –

Kapoor: First, melt the camphor in henna and then mix it well. After this, add water and mix it. Add almond oil to the mixture after a while. Keep in mind that this mehndi paste should be thick. Now apply this mixture on the hair and leave it to dry. Wash it well after it dries. Doing this for four weeks will make your hair strong, thick and dark. You have to use this remedy only once a week.

Coffee: First of all, mix the coffee powder well in water. After that add this coffee solution in mehndi powder and mix. Then mix it by adding water slowly. Make sure the paste is slightly thick. Apply this hair mask on the hair and scalp properly and leave it for at least 2 to 3 hours. After this, cover the hair with polythene so that the color will climb well. After this, wash the hair with shampoo and apply conditioner. Apply this mixture once in three weeks, results will be seen soon.

Mustard: To make a mixture of henna and mustard oil, take 1 cup mustard oil and 3 tablespoons of mehndi powder. You can also take mehndi leaves if you want. Mount an iron pan on the gas and add mustard oil to it. When the oil is hot, reduce the flame of the gas. Now add mehndi to it. Stir slowly until the mixture boils. When the oil turns completely black and the mehndi dissolves in it, turn off the gas. Keep the pan covered for about an hour, when the oil cools down, filter it and keep it in a bottle. Massaging with this oil 2 days a week for a month will give you better results. 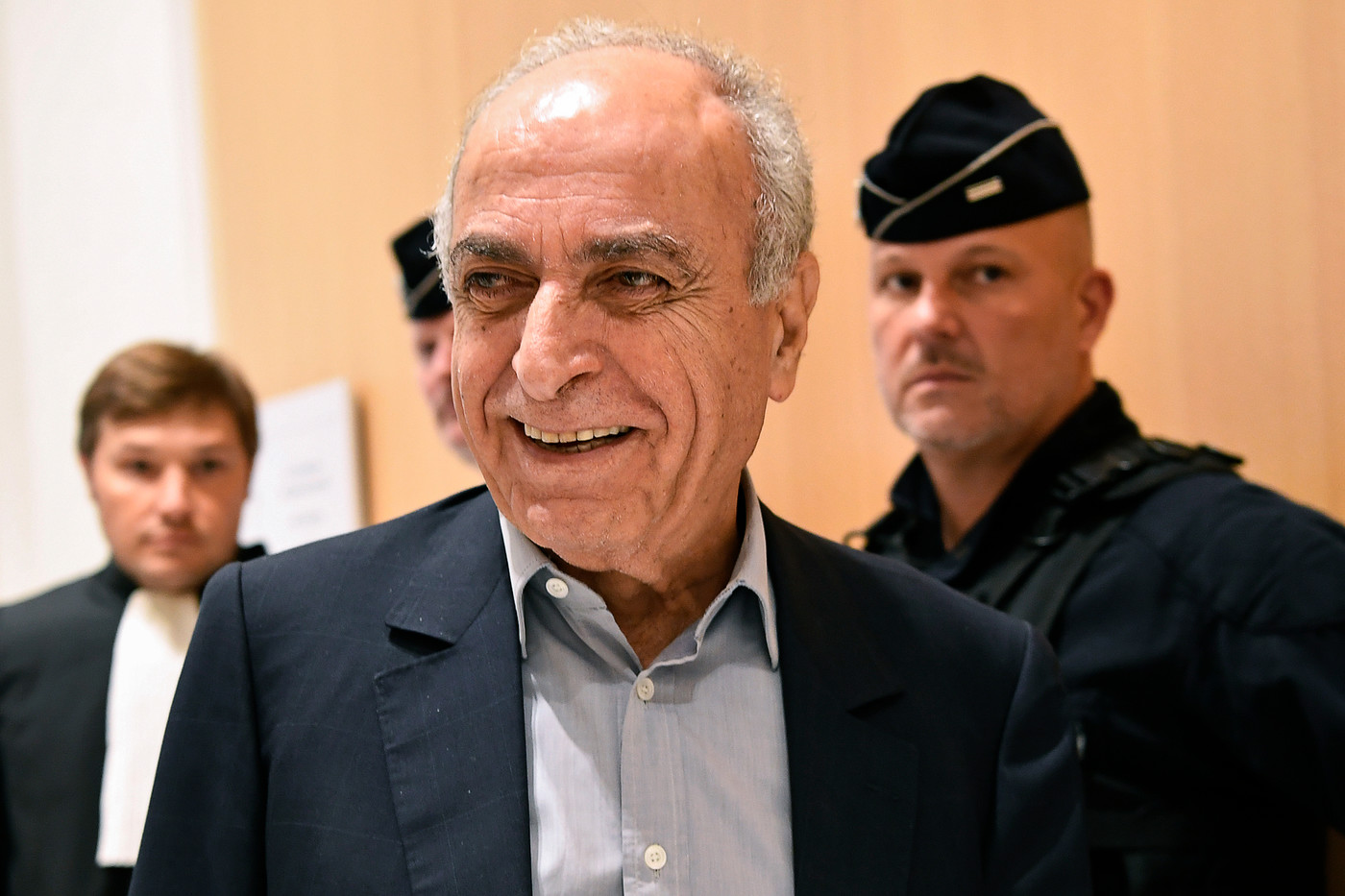 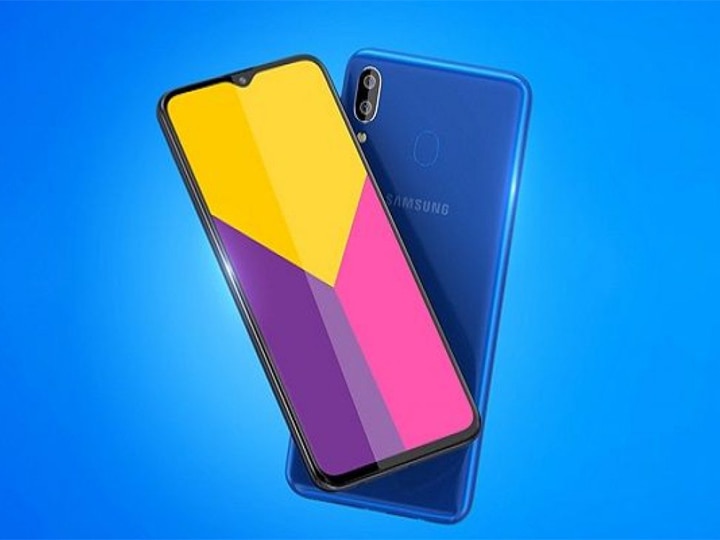