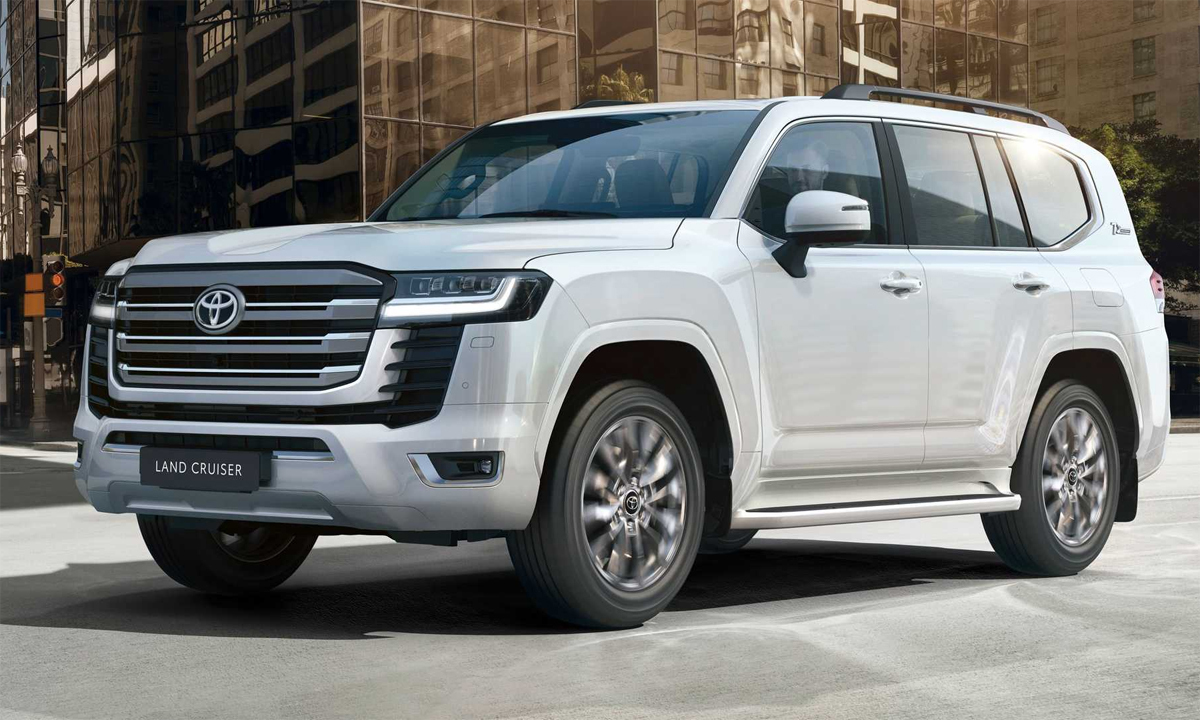 AmericaIn the following year, the new Toyota Land Cruiser, Hyundai Veloster or Volkswagen Passat will no longer be sold in the North American country.

There will be a total of 8 “retired” models in the 2022 life, according to the manufacturers’ announcements. Some of them, like the Volvo V60 and V90, still have a few versions in existence, just as only the N version of the Hyundai Veloster remains. Others, such as the Volkswagen Passat and Honda Clarity, are all discontinued, making room for future electrified products.

One of the monuments of off-road vehicles, the Land Cuiser is present almost all over the world. From the Amazon to Australia, the Land Cruiser crosses the Sahara desert and is present in parking lots in California.

In October 2020, Toyota announced that in the US, they would kill the Land Cruiser. The resonance of many factors led to a sharp increase in sales of this product in January 2021, more than any previous month, but still did not help the SUV from being removed from the US.

Volvo has raised the “scythe” V60 and V90 wagon versions. Currently, the company has SUV-style versions of the two models left, including the V60 Cross Country and V90 Cross Country. Maybe Volvo wants to focus on popular products as well as electrified models, like many other competitors.

Volkswagen brought the Passat to the US in 2011 in the hope of taking sales from the Honda Accord and Hyundai Sonata – two products that together sell nearly 480,000 vehicles annually. But the Passat fell short of expectations, with its best-ever sales year in 2012 with just 117,023 vehicles – the same number the Accord did in just six months of the same year.

To celebrate the end, Volkswagen offers the Passat Limited with details that pay tribute to Chattanooga, Tennessee, where the Passat was manufactured over the past decade.

The Honda Clority EV electric vehicle will be discontinued in 2020, and now the plug-in hybrid and fuel cell (FCV) versions will also disappear. Honda says that the Clarity FCV will be leased instead of sold.

Clarity FCV no longer means Hyundai Nexo and Toyota Mirai are the two remaining fuel cell products in the US, and also only in California. The cause of the death comes from sales, when in 2019 only 1,617 Clarity units were delivered to customers.

The small car segment lost one more “player” to the SUV team. Hyundai’s three-door hatchback also disappeared. However, the N version remains (at least for the next year) while the Korean automaker focuses more on the Kona and Venue models.

Only 2,205 Veloster units sold in the first 6 months of 2021, while the Kona is 50,996 and the Venue is 15,050. Currently, Hyundai is busy with electric vehicle platforms like E-GMP, so there is not much room for picky products, especially cars. Next year, US customers will have only four small car options left in Hyundai’s entire lineup.

In the comparative test of Car and Driver, CX-3 won against rivals such as Jeep Renegade, Honda HR-V, Kia Soul, Fiat 500X and Chevrolet Trax. Unfortunately, in 2022, the CX-3 is the loser again.

The D-size sedan may not completely disappear, but only pauses the game for a while, before returning to compete with the Honda Accord and Hyundai Sonata. One difference compared to rivals, is that unlike Accord, Sonata or Camry, Mazda6 does not have a hybrid version. Instead, the Mazda6’s standard 187-horsepower engine only consumes an average of 6.36 liters per 100 km on the highway.

If the Mazda6 returns in the coming years, it will likely be an inline-six with a low-level hybrid system and rear-wheel drive.

The sub-brand of Volvo and Geely, Polestar “cuts off” a two-door plug-in hybrid sports model with a capacity of 619 horsepower. The announcement was made last April. To mark the end, the final version is released from the factory in Chengdu, China, has a special golden color and only 25 cars were born. 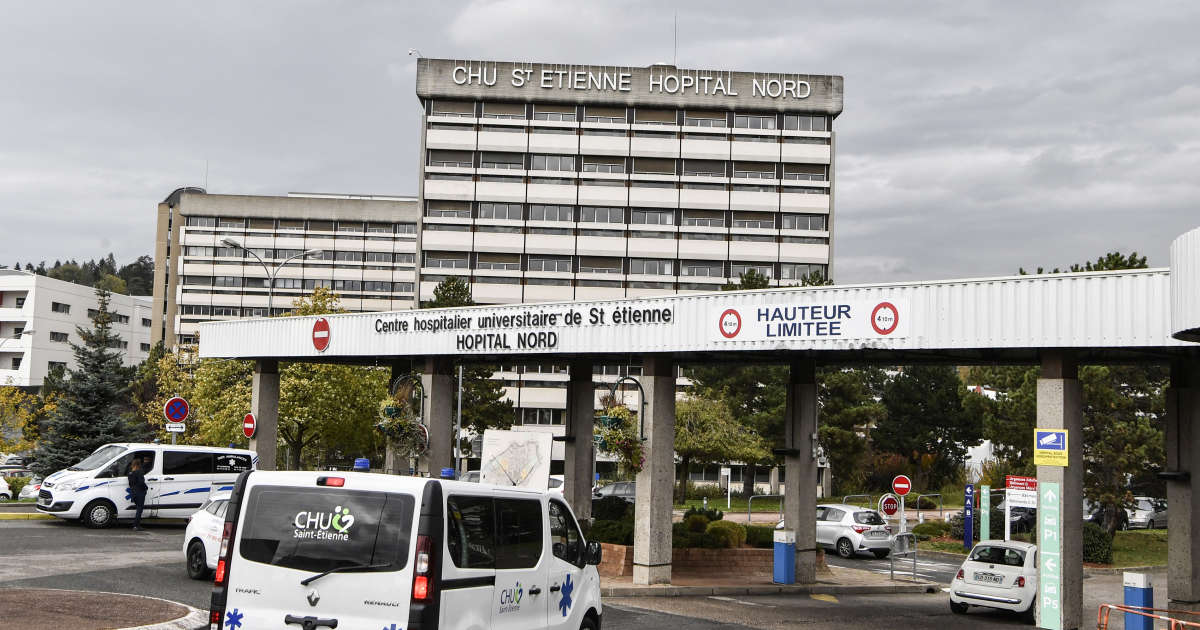