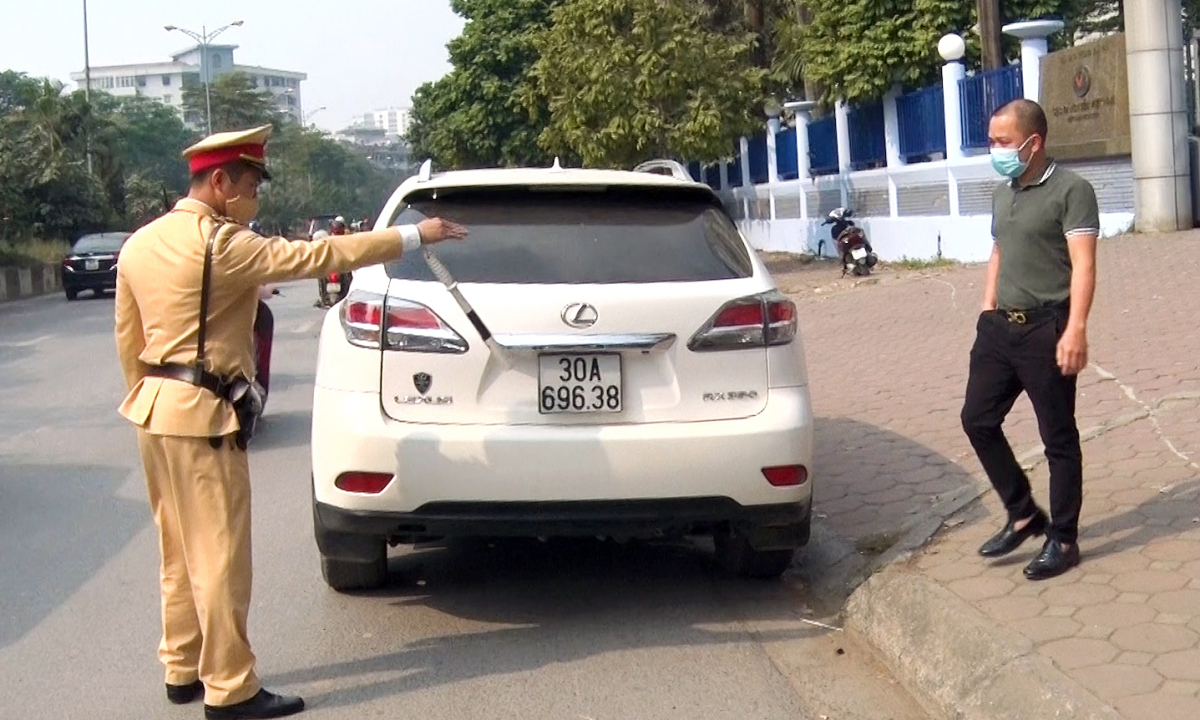 Many luxury cars using fake number plates are traded at cheap prices, but when they are detected and fined by the traffic police, they are considered as lost cars.

In the last days of 2021 and early 2022, the Hanoi City Police Department’s Traffic Police Department has recorded many cases of vehicles traveling with fake control plates. According to traffic police officer No. 6, the arrest was not specialized, most of the soldiers recognized it with the naked eye because the control plate had distorted handwriting or the vehicle had suspicious signs.

These vehicles are illegally imported or legally unclean, and are “enchanted” by the form of documents in the form of “mother carries her child” – that is, a “child” car uses the same set of documents as a “mother” car. type, paint color. In which, the “mother” car is usually withdrawn and transferred to another province. There are also cases where these vehicles use the same number plate as any other vehicle in circulation. In order to bypass the authorities, the offending vehicles are stamped with the chassis number and engine number.

The luxury car models with fake number plates usually belong to three main groups. First, many car owners, because they can’t repay the bank debt, should redo the license plate and register a fake to avoid bank debt. Second, some car owners are “cheap” so they deliberately buy smuggled cars with fake plates to run. Third, the customer won the car with a fake license plate but didn’t know it.

Using a fake license plate can cause three consequences. Firstly, if the car using the fake license plate is a mortgage car that the bank has “turned” into another car, it will be difficult for the lending bank to recover if the borrower defaults. Secondly, it will be difficult for authorities to manage vehicles participating in traffic when a collision or accident occurs on the road. Finally, for owners of smuggled vehicles, in addition to financial losses, there is also a potential risk of unsafety and poor quality.

The source of this type of Lexus is very abundant in Laos and Cambodia. Smugglers only need to transfer their cars across the border with a real license plate in the other country, then enter Vietnam to make fake plates and then resell them.

On social networks, some associations and groups also openly buy and sell cars of this type with a fairly easy transaction. Therefore, when buying a used luxury car, customers need to ask an experienced person to carefully check the chassis number, engine number and need to change the name immediately after buying. 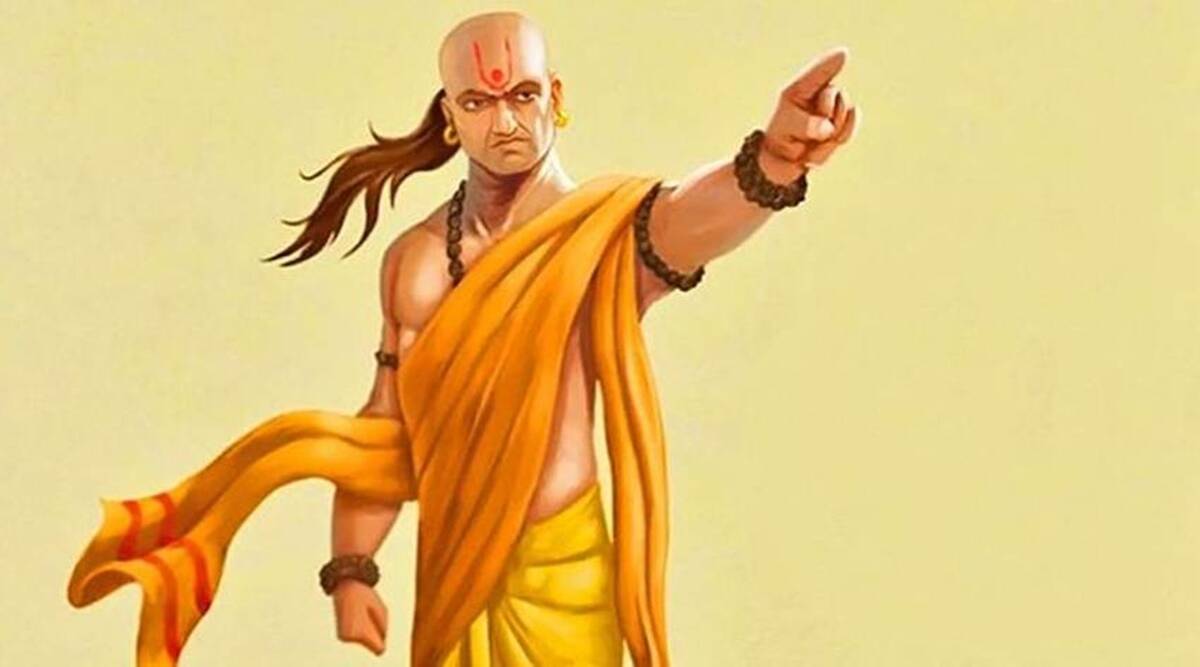 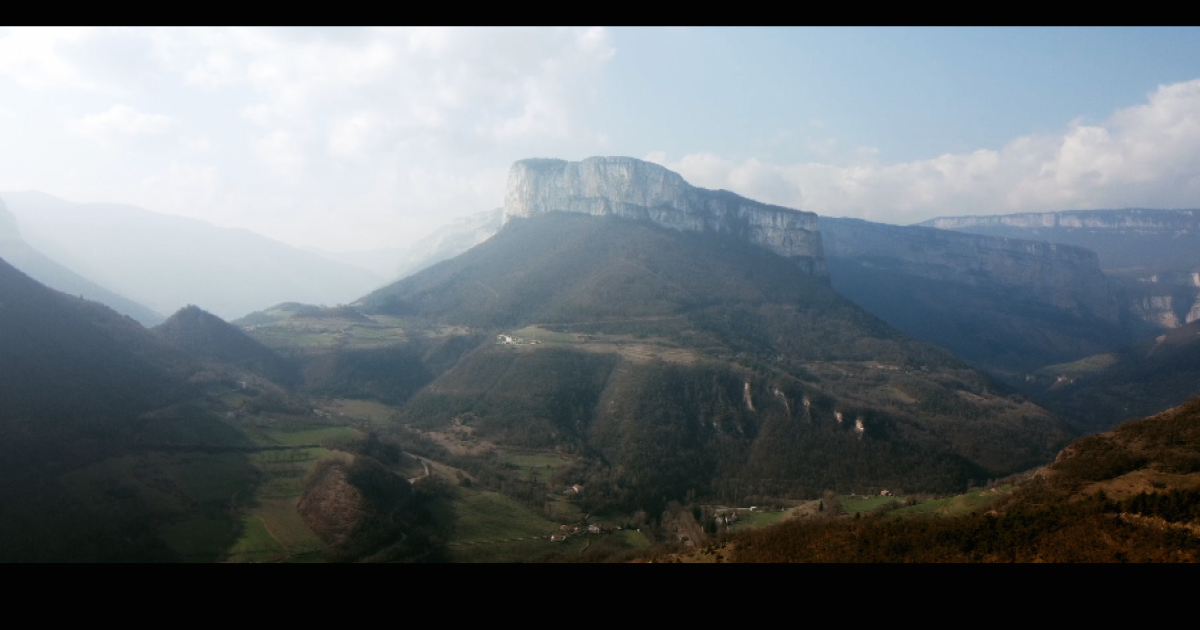