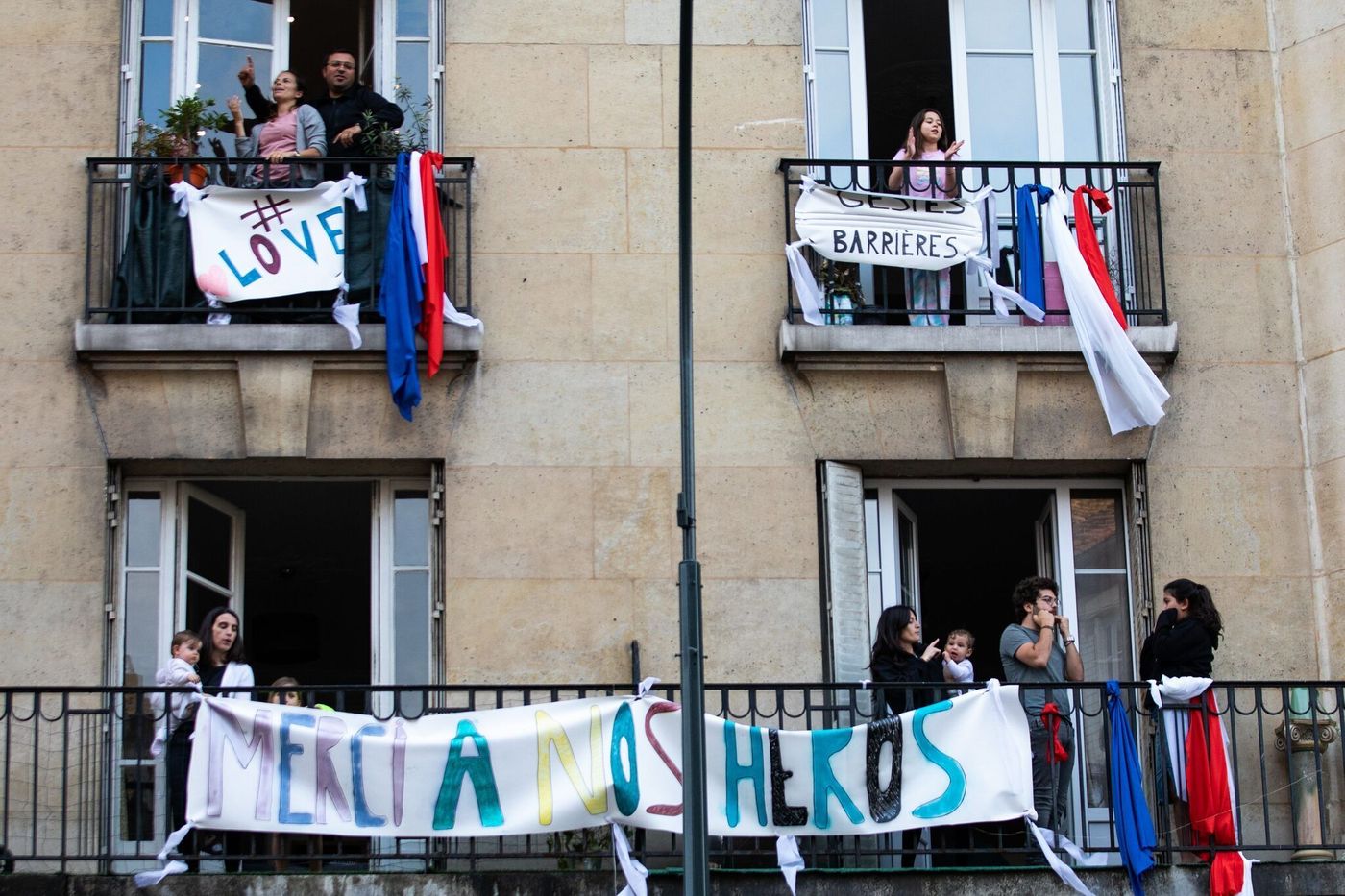 
Remember or duty to remember. Some prefer to talk about homework. Our time of uncertainty, with little confidence in its future, has become very “memorial”, celebrating the beautiful moments in its history and highlighting its villainies. The health crisis, which it is not sure that it is completely behind us, is no exception to the rule. The Covid-19 Ad memoriam institute, a network of researchers, has made it its object of study. In order not to forget anything and having analyzed what happened, better prepare for possible comparable crises. The Institute is therefore launching a call for testimonials to constitute a kind of digital library whose authors are not only experts, scientists, decision-makers, but each of us.

The photos and videos that will have traveled the Net during these months thus keep track of it: the streets of the big capitals empty and silent, the duck family crossing the Champs-Élysées, the musicians of the national orchestra of France performing from a distance the Bolero by Ravel, the Italians singing their national anthem and their fraternity on the balcony… Thus – our photo tells us – at 8 pm, during the first confinement, the inhabitants gathered to applaud “our heroes”, the nursing staff engaged in the battle .

No one will have experienced the health crisis in the same way. Much has already been said about the inequalities that emerged on this occasion. It was a painful time for those who have lost a loved one, without being able to accompany him in his last moments, for those who have been seriously affected by the virus and sometimes bear the consequences, for those, caregivers, who have seen their patients die …

One news chases the other; the battle of the vaccine and the health pass came to the fore, while life, which was said to be radically changed, seems to be starting again as before. We should not turn the page too quickly. Confinement, for example, was a curious moment in our lives, where we found ourselves in a stopped time, a restricted space: an hour to get out, a kilometer, an early curfew. A small kilometer in his neighborhood, without the possibility of going towards more air, more green, more mountain or sea. We met there unknown neighbors who became familiar because they made the same route, every day. at the same time, and people who moved away from you when they passed you… There was mutual help, creativity.

Grandparents, particularly in nursing homes, were deprived of their families (and vice versa). The school, which was closed for long weeks, was a difficult experience for parents working from home and children deprived of football and friends, in sometimes cramped accommodation. We have resumed the taste of cooking, playing cards, doing puzzles … Older young people have returned to live with their parents. The students suffered in their studies and their friendships. We invented the “Digital aperitifs” to see – from afar – friends and families. And, during the first confinement, let us remember, the weather was magnificent.

This heterogeneity – these different and contrasting memories – is worth telling and analyzing, with its dramas and moments of solidarity. To write its history, to learn from it. 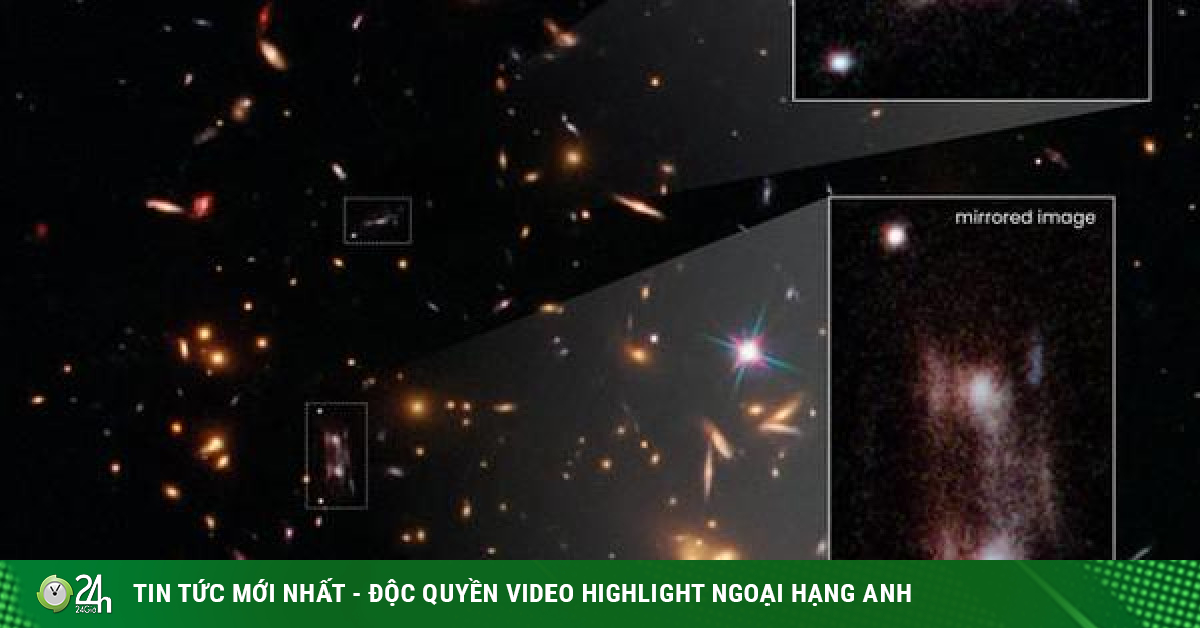