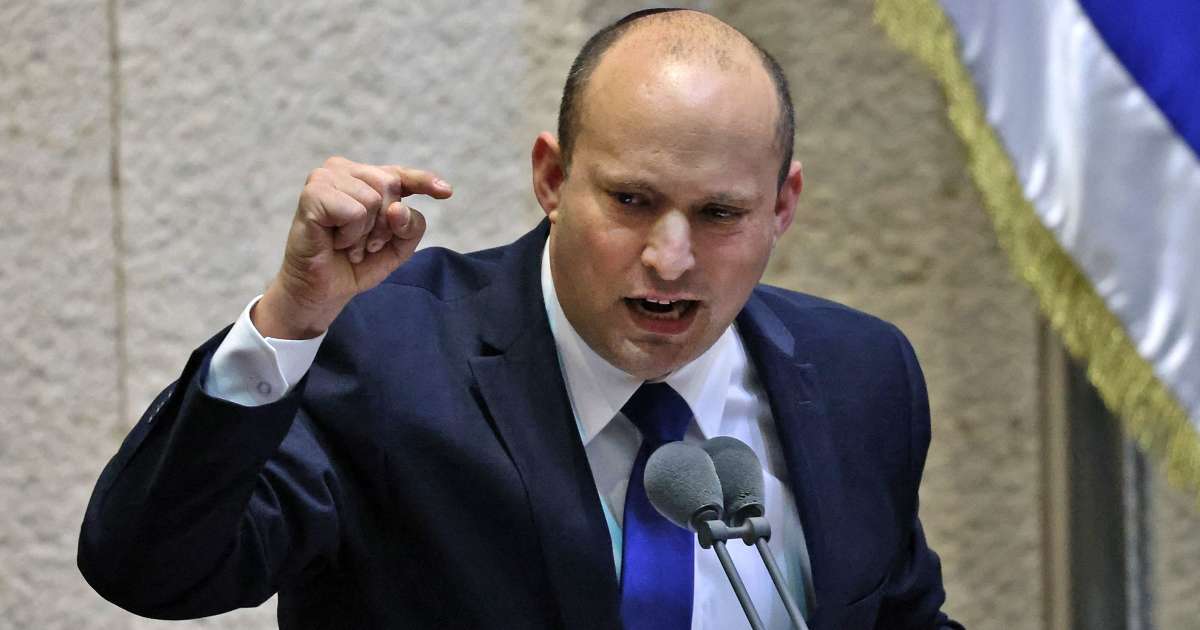 
This is the end of the long “Bibi” era. A new page in the history of Israel turned on Sunday, June 13 with the end of 12 years of uninterrupted reign of Prime Minister Benjamin Netanyahu, dismissed by a vote of confidence from Parliament to a motley coalition led by his former ally Naftali Bennett.

This change at the head of government came into effect at the end of the historic vote: 60 deputies voted for the new coalition, which goes from right to left, including the support of an Arab party, and 59 , mainly from Netanyahu’s Likud party, far-right and ultra-Orthodox parties, opposed it.

And as soon as the result was announced, Israelis celebrated in the streets of Tel Aviv and Jerusalem, theaters of anti-Netanyahu protests for a year.

The government will work for ” all “ of the Israeli population, including the Arab minority, but also the ultra-Orthodox Jews who have no elected in this coalition, declared in Parliament Naftali Bennett, heckled by his political opponents, several of whom were expelled from the plenary assembly . Just before the vote, he said:

“I understand that it is not an easy day for many today, but it is not a day of mourning, it is a day of change, of regime change in a democracy”.

“I promise that this government will work for the whole country, no one should be afraid of it”, assured Mr. Bennett.

Netanyahu: “We will be back soon”

In the last legislative elections in March, Likud finished in pole position, but Mr. Netanyahu failed to rally a majority of 61 deputies necessary to form a government.

Faced with an impasse, President Reuven Rivlin asked the then opposition leader Yaïr Lapid to try his luck.

And the latter succeeded in extremis at the beginning of June in gathering a majority by forming a coalition bringing together two left parties, two from the center, three from the right and – extremely rare – the Arab formation Raam de Mansour Abbas.

The support of Mansour Abbas and Naftali Bennett was essential in reaching the threshold of majority. And to ensure the support of Mr. Bennett, Yaïr Lapid proposed to him to be the first Prime Minister, for two years, before donning himself in August 2023 the costume of head of government.

If, of course, this fragile motley coalition manages to stay in power until then.

“We are in a situation of chaos”: in Israel, the shock of the Jewish and Arab youth

Demoted to the post of leader of the opposition, Benjamin Netanyahu warned him that he would tackle the government in the hope of returning to power quickly despite his 71 years and his trial for corruption, embezzlement and abuse of power in a series of business.

“If it is our destiny to be in the opposition, we will do it with our heads held high, we will bring down this bad government and we will be back to run the country our way (…) We will be back soon “, he launched in Parliament, describing as ” low “ the new government.

In front of the Parliament building in Jerusalem, demonstrators bearing the blue and white national flag set with the Star of David, expressed their support for the new coalition.

In Rabin Square in Tel Aviv, Israelis were preparing for a night of celebration.

“Netanyahu is going home, this prime minister has been there for too long, he has tried to change the system in his favor and to escape some crimes, so today is party time in Tel Aviv”, said a waiter in a bar, Jorel Franganti, 24.

In presenting to Parliament the outline of his government, Naftali Bennett affirmed that his coalition would not let “Iran to acquire nuclear weapons”. “This government is starting its work under the most serious security threat”, he said of Iran, assuring that his country is “Would reserve total freedom of action” against his sworn enemy.

In addition to the Iranian issue, this government united by its sole desire to bring down Mr. Netanyahu, will have to find common ground on post-pandemic economic recovery, and avoid sensitive subjects such as the Palestinian question.

As soon as it takes office, the coalition will face pressing challenges, such as the planned march by the Israeli far-right on Tuesday in East Jerusalem, a Palestinian sector occupied by Israel.

The Islamist movement Hamas, in power in the Palestinian enclave of Gaza under Israeli blockade, has already threatened retaliation if this march is held near the Mosques plaza. On Sunday he indicated that the new government will not “Change nothing” to its relations with Israel.

In May, Hamas made a similar threat before launching rockets at Israel, which led to an 11-day war between the two protagonists. 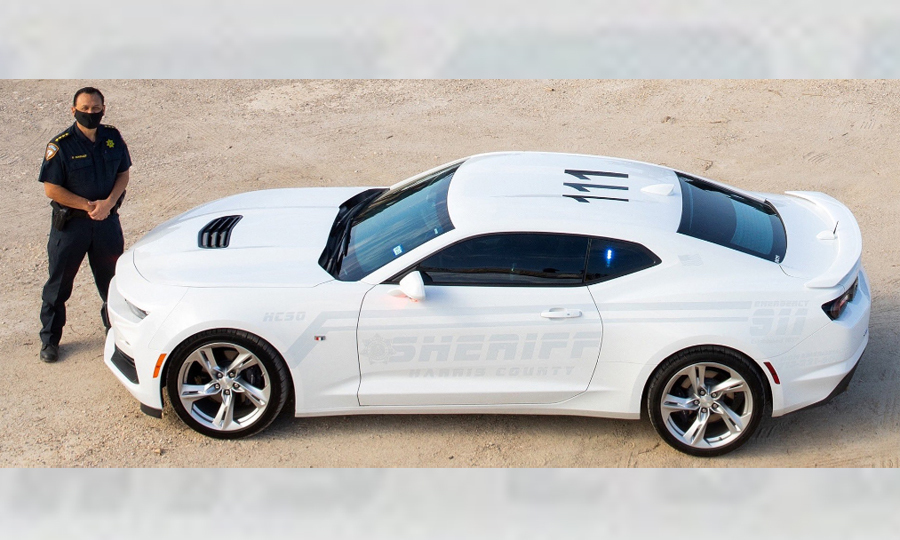 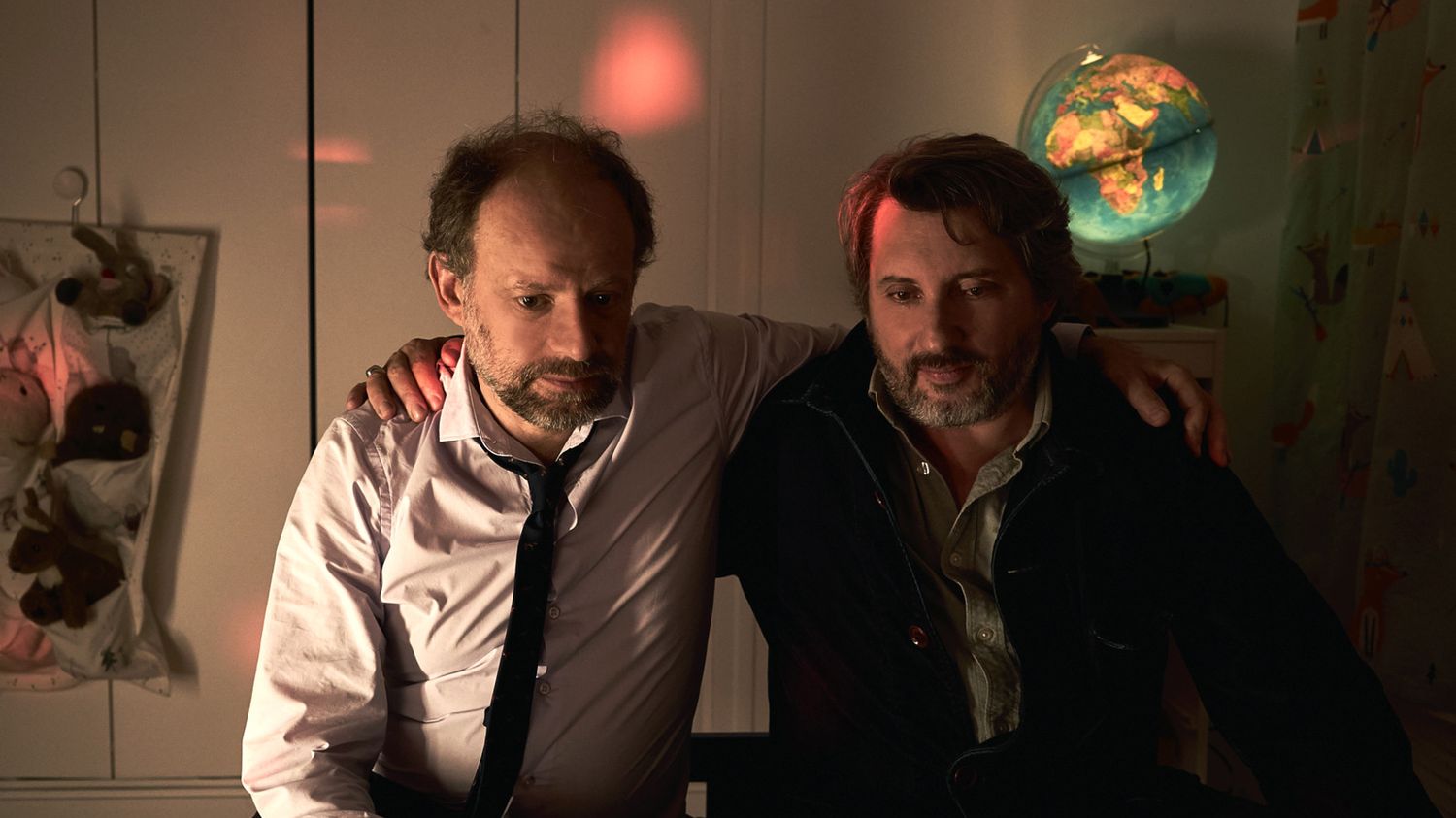