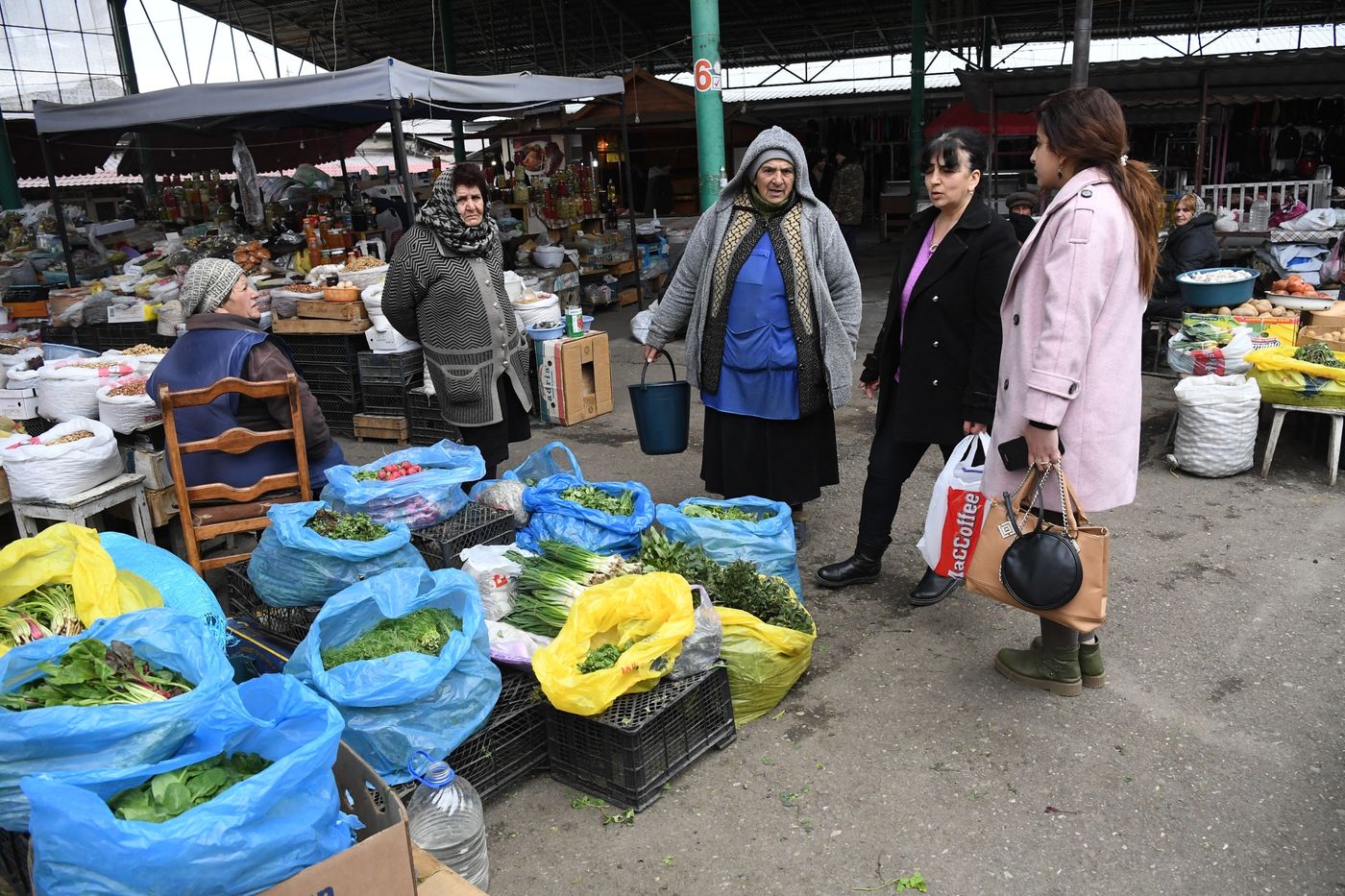 A few bullet fragments on a building, a piece of a bomb converted into a vase or a rocket placed in front of a pub as decoration… In Stepanakert, the scars of the war of September 2020 which pitted Armenia against Azerbaijan in the Haut- Karabakh nestle in the details. However, in the capital of the separatist enclave populated with a majority of Armenians since the first war (1988-1994), everything has changed radically.

A fifth of the inhabitants have left

About 30,000 inhabitants out of 150,000 have left Nagorno-Karabakh for Armenia or Russia. The signing of the ceasefire on November 9, 2020 ended 44 days of war that claimed more than 6,000 lives on both sides. Azerbaijan has recaptured nearly 80% of the territory of Nagorno-Karabakh – the self-proclaimed Republic of Artsakh – as well as seven surrounding regions, controlled by Armenia since the 1990s.

“Every day, from Stepanakert, I can see my hometown, which is a ten minute drive away, knowing I can’t go back. It’s unbearable “, says Rudik Sargsyan, 43. The deminer by profession lived in Choucha (Shushi in Armenian), one of the cities lost by the Armenians a year ago.

“I don’t know how to express the level of pain I am feeling. You have to live it to understand it. My house that I was renovating, objects, photos, the graves of my relatives, everything remained there ”, explains Rudik, now hosted by a friend.

His family moved to Russia; he plans to join them in a few months. “I am very disappointed with the Armenians, with this defeat. I had only shown my passport once at the airport when leaving the country. Today I have to show it sometimes several times a day, and in addition, to Russians with Azerbaijanis nearby. We are surrounded by the enemy, I no longer see my future here ”, he recounts.

During the First Karabakh War, which killed over 30,000 people, the Armenians conquered these territories and drove out nearly 600,000 Azerbaijanis. Today, more than 1,900 Russian peacekeepers have been present for at least five years and have set up more than a dozen checkpoints.

Those who leave are seen as traitors

In addition to the feeling of insecurity and difficulties in getting around, the price of housing and many products have increased. Daily life has become more difficult. Water and electricity cuts are commonplace, telephone and Internet services are very poor. With the arrival of thousands of refugees from the lost regions, the population of Stepanakert has grown from 55,000 to 70,000, according to de facto State Ombudsman Gegham Stepanyan.

” It’s difficult. I left Shouchi thinking of coming back, I didn’t even take any business. I have nothing “, says Laura Hovsepyan. The former director of the Choucha cultural center was there when the establishment was bombed. She now lives in a Spartan hotel room in Stepanakert, unable to afford decent accommodation.

Yet she refuses most of the government aid available to refugees and does not even think of leaving. “It would be a second defeat for the Armenians if we all left Karabakh. Here, I have a mission, to recreate life, to continue the cultural center ”, she asserts. Like her, most locals perceive those who leave as traitors.

“Continue to live here and to create”

“You can go abroad, build something there. But it’s never really yours. You abandon your land, you abandon yours. Those who do not fight are traitors, I do not even speak to them ”, says Azat Grigorevich, who nearly lost a leg in the 2020 war.

If access to Nagorno-Karabakh is now supervised by the Russians and very difficult, Armenian citizens have the right to go there. And some settled there after the war, even though they are not from the region. This is the case of Shoushan Kechichian, 24. “I was born in Syria and I lived in Lebanon then in Armenia, so the water or electricity cuts, I saw others, says the young woman, co-founder of the cultural festival Sunrise Stepanakert. You have to keep living here and creating new things, so that people understand that this is a place where civilians just live, not just a war zone. “

A year of tension

November 9, 2020. After forty-four days of violent clashes, Moscow, Yerevan and Baku sign a ceasefire agreement marking the Armenian defeat and the arrival of Russian peacekeeping troops on the demarcation line.

May 27, 2021. Azerbaijan announces the capture of six Armenian soldiers on the border with Armenia. Skirmishes along the border have left at least eight people dead on the Armenian side this year.

September 24, 2021. Armenian and Azerbaijani foreign ministers meet on the sidelines of the UN General Assembly.

→ PODCAST. “War in Nagorno-Karabakh, the story of a symbolic photo” 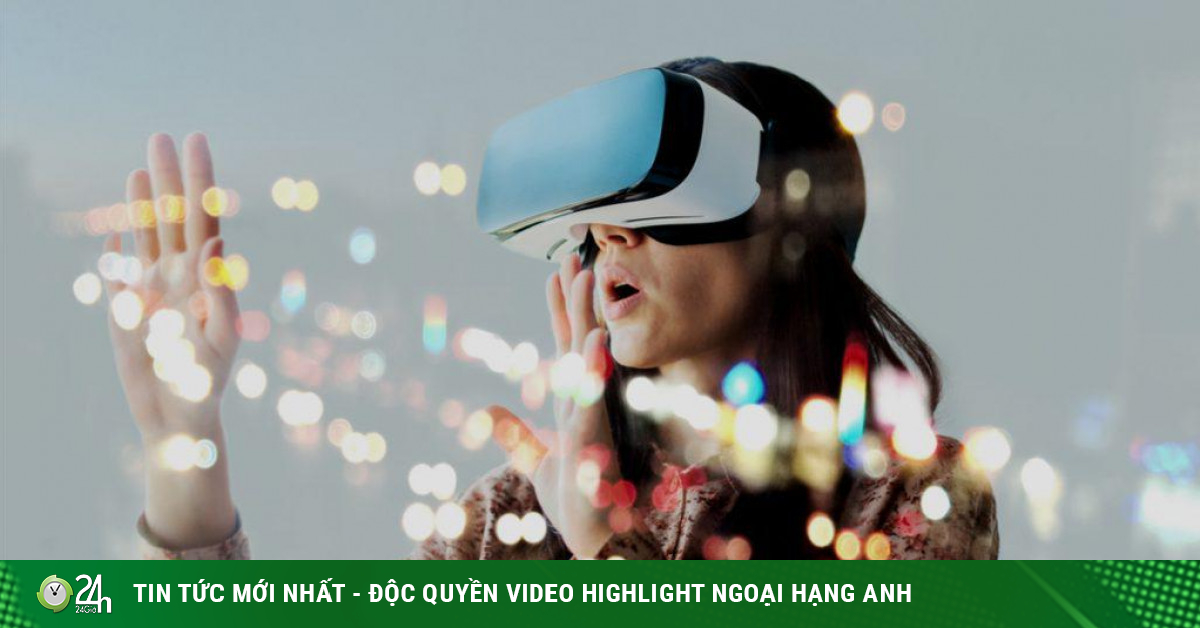 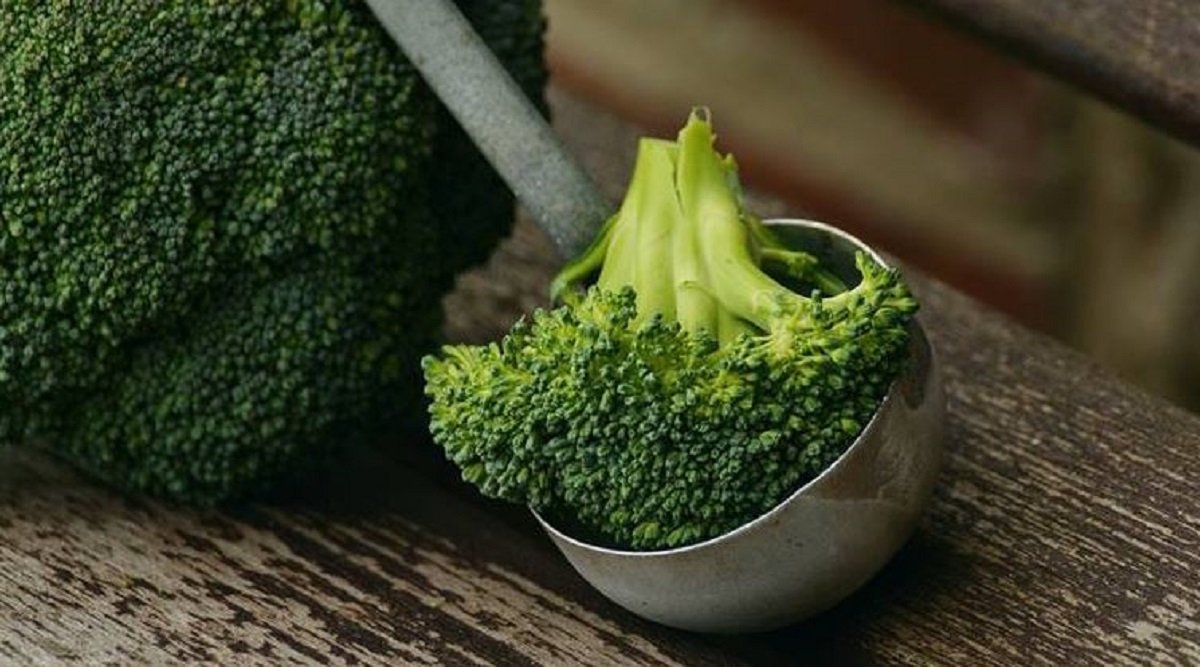