Disappointing, Germany had to be content with a spectacular draw against Switzerland (3-3) in the Nations League. German coach Joachim Löw finds himself in the hot seat.

Germany only owed it to the individual class of their attackers to snatch a 3-3 draw on Tuesday in Cologne in the Nations League against Switzerland, which mercilessly profited from gross defensive errors of the quadruple world champions. This small point, snatched at the end of a breathless match, behind closed doors, however allows Manuel Neuer’s teammates to return to a point from Spain in this group 4 of League A, after the surprise defeat of the Roja in Ukraine (1-0).

Germany coach Joachim Löw was under pressure ahead of this meeting. Criticized by several former world champions, accused of arrogance by the press, he relied firmly on the return of his eleven-type to redress the bar. He had criticized his team for having played without rhythm and without dynamism on Saturday during his laborious victory in Kiev (2-1), and hoped to see his grunts put a little more enthusiasm in the attacking game. But Germany, well into the game, was cold-picked by an opportunistic Switzerland who took advantage of their huge defensive mistakes.

“We saw that we had good intentions,” said German midfielder Joshua Kimmich, “that we wanted to play more dynamically, but we have to defend better. We have also shown that we have character. It wasn’t great, I don’t want to paint everything pink, but we’re going in the right direction. “

We had been playing for five minutes when Mario Gavranovic took advantage of a huge negligence of the defense, recovered too quickly after a poorly cleared corner, to lob Neuer with a head and open the scoring (1-0, 5th).

Löw in the hot seat

The same Neuer, twenty minutes later, gave Seferovic a gift by throwing straight to his head, but the German goalkeeper made up for it by preventing the Swiss from scoring. It was just postponing the deadline: after a ball lost by Toni Kroos, who was celebrating his 100th selection, Remo Freuler also found himself isolated in the area and won his duel with Neuer (2-0, 26th).

But when the collective goes badly, Germany can still count on the individual quality of its attackers. Almost on the start, Timo Werner put four Swiss defenders in the wind to deceive Nati and Mönchengladbach goalkeeper Yann Sommer (2-1, 28th) with a cross shot, and allow the Germans to stay in the match .

In the 55th minute, Havertz also made his class speak. After intercepting a pass 30m from the goal, he equalized by beating Sommer closely despite the return of two defenders (2-2). The relief for Löw was short-lived, however. Two minutes later, after a furious action from Switzerland and a ball twice badly repelled by Neuer and the defense, Gavranovic catapulted the ball into the goal from the penalty spot (3-2, 57th).

A third time, talent saved the Mannschaft, when Serge Gnabry brilliantly deflected a cross from Timo Werner (3-3, 60th) with his heel. But this performance, with a formation close to the eleven type, will probably not calm the commentators, nor improve the image of Joachim Löw in the public: a poll published Tuesday indicated that 76% of football fans now want his departure. 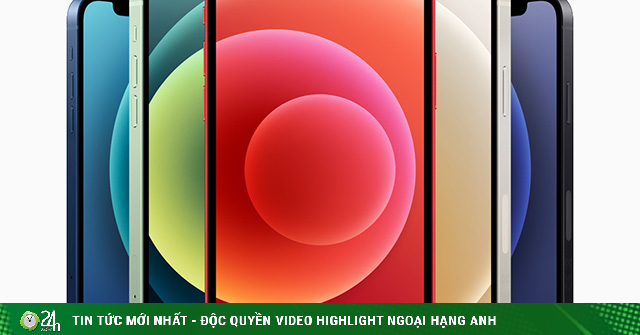 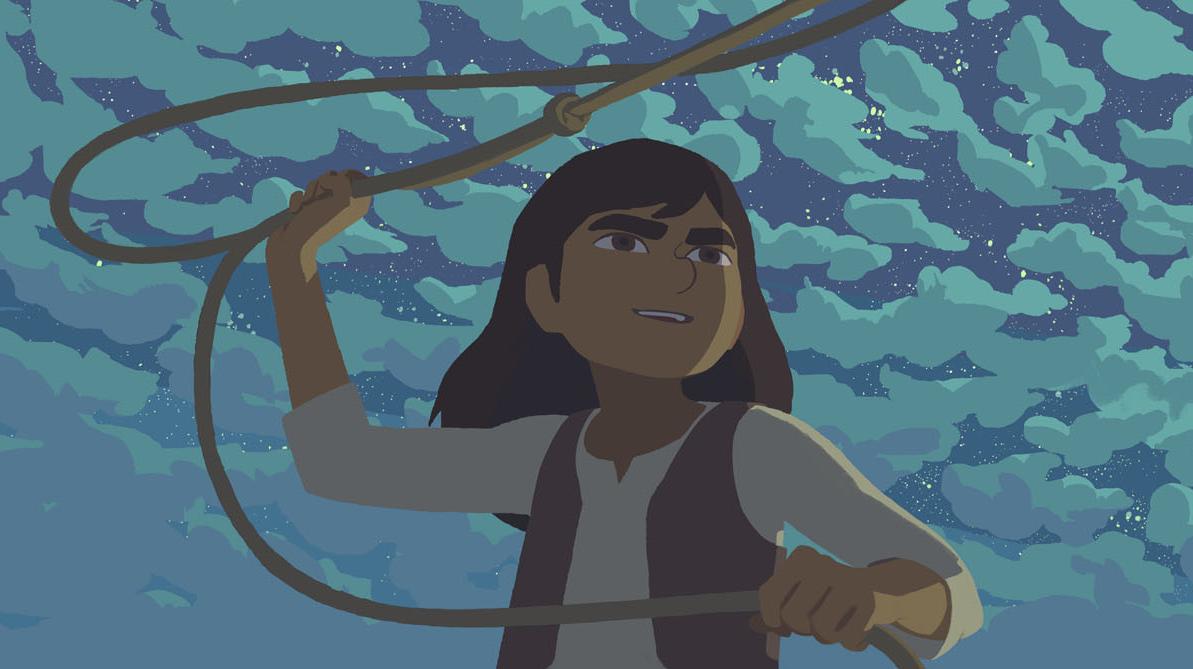