Before competing at the World Championships in Budapest, the young 22-year-old judokate confided her feeling, she who landed her ticket for the Olympic Games in Tokyo this summer.

Shirine, how do you prepare for this World-Olympic Games sequence in less than two months?
Shirine Boukli: My situation is a bit special because at the base, I was not supposed to go to the Worlds, only the Games. So my preparation was focused on the Games. As a competitor, I am very happy because to experience two events like this, for a young athlete like me, it’s extraordinary. Now, I am not mistaken about the objective, which remains the Games. For me, I take the Worlds as the last European Championships, without taking the lead and with the will to go for it. I consider them to be a life-size preparation. And I especially not go there to have fun.

Why, in the end, are you doing these World Championships?
Because I only finished 5th in Kazan in my last tournament. So, when I was 8th and seeded at the Games, I took a step back. So with the staff of the France team, we decided to add the Worlds to my program so that I try to regain a place in the Top 8 for Tokyo.

In Kazan precisely, you had been hit in the thigh. How do you feel today ?
It’s going really well. I no longer feel any pain and the control MRI I had completely reassured me. Everything is going well on this plan.

How do you deal with the fear of further injury?
There, as I have just started again and I see that physically, things are going well, I do not think too much about the injury. Otherwise, I think I’m professional enough to know when to stop if need be. Our body has limits, and I know mine, I know what to do to avoid fatigue-related injuries. Overall, anyway, I think you shouldn’t think about that and know how to listen to yourself.

Apart from taking points in the standings, what do you expect from these Worlds?
Are there any opponents you want to compete with for the Games? Yes of course I am still young on the world tour and there are girls that I have never fought against and it would be interesting to face them. And even among the seeds, there are one or two girls that I would like to face again, like the Mongol Munkhbat (5th). But beyond that, I especially want to experience one last competition to see where I am precisely. I want to let go of the horses and I’m not going to lose.

“I have a lot of success too, because a year ago, clearly, the Games would not have been for me. But the postponement opened up an opportunity for me ”

For more than a year, you have won three of the five major competitions in which you have taken part, including the title of European champion. How do you cope with this rapid success?
It is true that it is a little crazy. I do not take the lead so far. I am also very successful, because a year ago, clearly, the Games would not have been for me. But the postponement opened up an opportunity for me and I told myself that I had to manage to take what there was to take, quite simply. I worked a lot for it and I think that’s what paid off over the past year. I know that I am capable of doing beautiful things because I have proven it to myself. I beat girls who are references and that only increased my motivation tenfold. Over the results, I wanted to look even higher and higher, especially since behind, there are these Games in Tokyo. I wanted to be selected, so that there would be no doubt. It allowed me to progress.

You insist a lot on not fussing over your head. However, today, you are expected much more than before …
Really, I don’t put unnecessary pressure on myself. Even though I know that I have had good results for a year, I only use it in a positive way, by having more confidence in myself. It is certain that today I have acquired a different status. The adversaries must see differently a fight against me, I do not know… But I try to keep the same line of conduct. So far, I have managed to move forward without putting pressure on myself, it has worked and I want to continue like this, to stay young and innocent with a good spirit of ardor (smile). I’m European champion, but that doesn’t have to mean I can’t lose anymore. I still have a lot to prove. Especially since honestly, for now, I don’t think I realize everything that is going on yet. I know that I am selected for the Games, but until I am there, it will remain abstract and crazy.

In Japan, a strong current of protest against the holding of the Olympic Games has developed. Do you follow what’s going on there or do you stay in some kind of bubble, away from it?
I follow the news and see what’s going on there. It is very particular. For now, I tell myself that the Games will take place and I remain on the positive side. Afterwards, if I was told otherwise, I would have no choice but to accept it. But I hope they will take place … 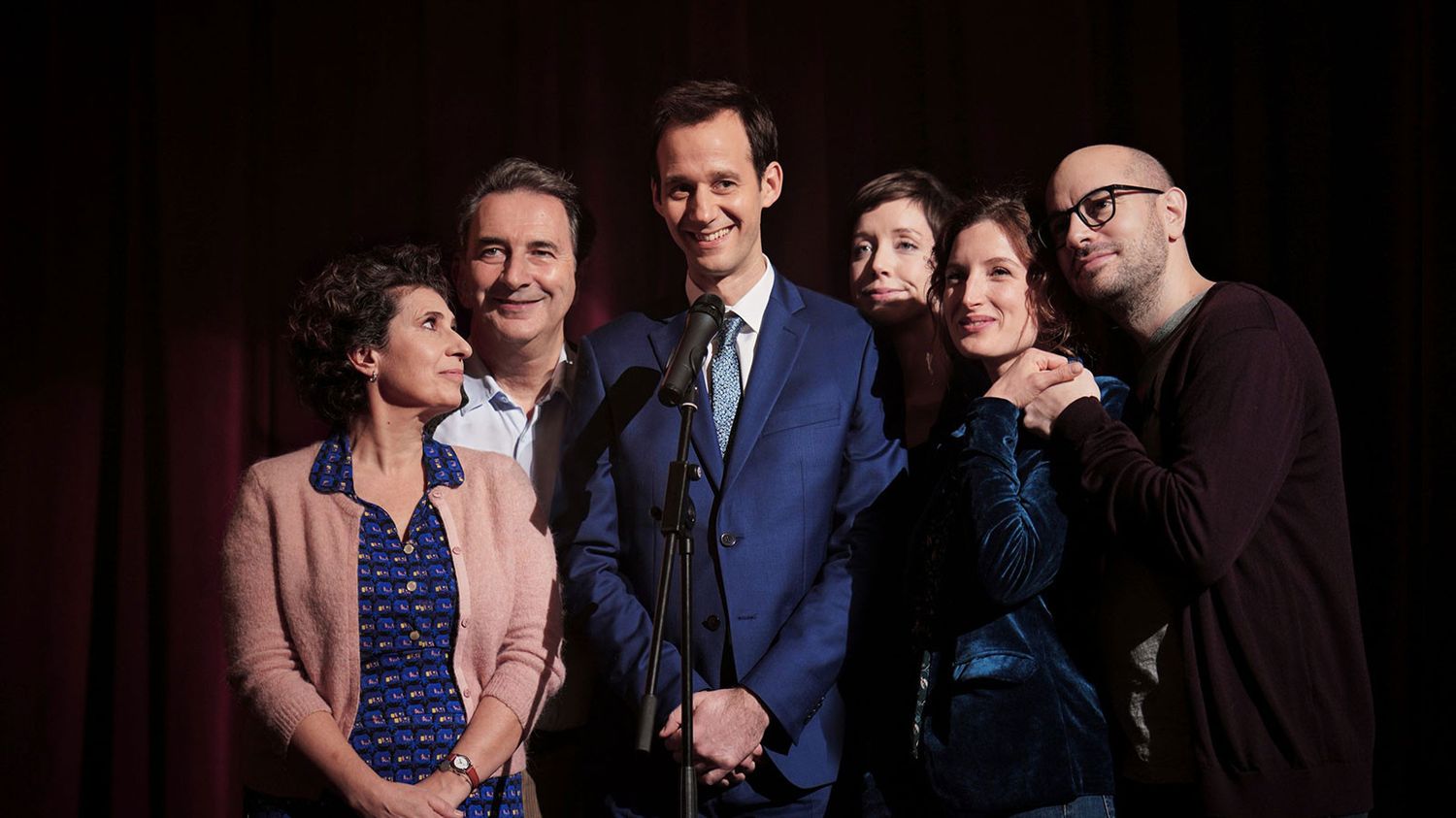