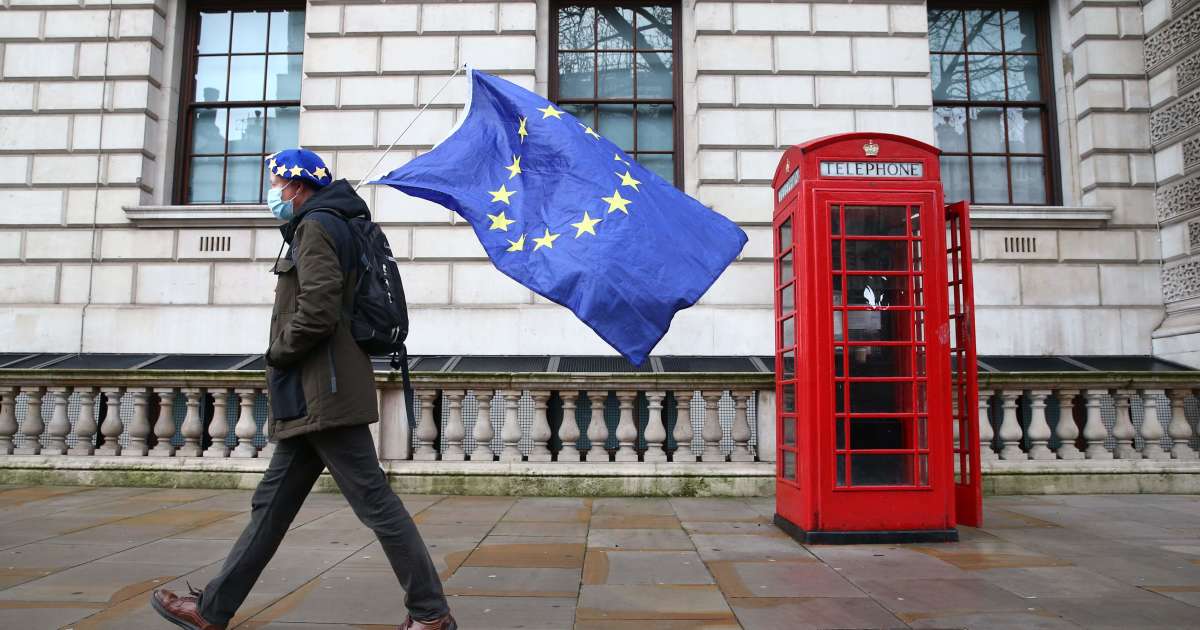 
The discovery of a new variant ” out of control “ coronavirus in the United Kingdom pushed Italy, Belgium and the Netherlands this Sunday to suspend their flights with this country, further increasing concern in Europe where several countries are preparing to celebrate Christmas under severe restrictions .

The Europeans were working together to find an answer to this new variant, while Italy was completely reconfigured and other countries in Europe were toughening the measures taken to contain the third wave of the threatening pandemic.

Belgium, Italy … Several countries are suspending their links with the United Kingdom

The new strain is ” out of control “, recognized Sunday the British Minister of Health, Matt Hancock, justifying a reconfinement of London and part of England.“It will be very difficult to keep it under control until a vaccine is deployed”.

The lack of coordination within the EU led Spain to demand a common response, calling for avoiding “Unilateral measures”.

The Dutch government suspended, as of Sunday morning and until January 1, all passenger flights from the United Kingdom.

Belgium is suspending flights and trains from the United Kingdom from midnight Sunday.

As for Germany, it is considering “Seriously” a suspension of flights from the United Kingdom and South Africa after the discovery of variants of Covid-19 in these two countries, a government source told AFP on Sunday, and Austria “Wants to impose it” for Great Britain.

The World Health Organization (WHO) has called on Europeans to “Strengthen their controls” because of the new variant circulating in the United Kingdom, its European branch told AFP on Sunday.

Outside British territory, a handful of cases have been reported in Denmark (9), as well as a case in the Netherlands and Australia according to the WHO, which recommends to its members globally “To increase their (capacity for) sequencing” of the virus before knowing more about the risks posed by the variant, according to a spokesperson.

According to the WHO, besides “Preliminary signs that the variant could be more contagious”, the British variant “Could also affect the effectiveness of certain diagnostic methods”.

There is however “No evidence of a change in the severity of the disease” at this stage.

Such disruption to air and rail traffic, if continued, could exacerbate Brexit-related transport problems, with the UK leaving the EU’s single market on December 31, which guarantees free movement within its borders. borders.

British Prime Minister Boris Johnson, whose country is one of the most bereaved in Europe with more than 67,000 dead, said on Saturday that the virus circulating in London and in the south-east of England is up to 70 percent more contagious than the previous strain.

In order to curb this mutant version, more than 16 million Londoners and inhabitants of the south-east of England woke up on Sunday under new confinement, forced to put an end to Christmas.

On Sunday, Oxford Street, the busiest shopping artery in central London, usually bustling with activity, was again deserted, nearly three weeks after the release of a second lockdown in England.

“If it is necessary, so be it”, confided, resigned, Liz Field, a 73-year-old pensioner. “We can celebrate (Christmas) in January, February”.

Italy which, along with the United Kingdom, is the country in Europe hardest hit by the pandemic with more than 68,000 dead, will be classified “Red” and reconfigure for the holidays from Monday.

“Our experts fear that the contagion curve will increase during the Christmas period”, explained the head of government Giuseppe Conte, stressing that Italians will have the right to go out to participate in a family meal in limited numbers.

Switzerland on Saturday became the first country in continental Europe to authorize a vaccine against Covid-19, Pfizer / BioNTech.

A decision taken after the green light given to the same vaccine by more than 15 other countries, including the United States, Canada, Saudi Arabia, Bahrain, United Kingdom, Jordan, Singapore and Mexico.

In the EU, the vaccination campaign is expected to start on December 27, 28 and 29, according to European Commission President Ursula von der Leyen.

The European Medicines Agency will look into the fate of the Pfizer-BioNTech vaccine on Monday, which should be authorized within two days by the Commission. The Moderna vaccine review has been brought forward a week to January 6.

Should we make the rich pay to alleviate the Covid debt?

In the United States, the Federal Medicines Agency (FDA) on Friday granted authorization for the vaccine from the biotechnology firm Moderna and the first doses began to be sent across the country on Saturday.

The United States, where President-elect Joe Biden will be vaccinated on Monday, is facing a dramatic rebound in the epidemic, with more than 316,202 dead and more than 17.65 million confirmed cases of Covid-19.

The pandemic has killed at least 1.68 million people worldwide, according to an AFP report on Sunday. Behind the United States, Brazil is the most bereaved country with 186,356 dead for 7.21 million cases. India surpassed 10 million cases on Saturday and has 145,477 dead. 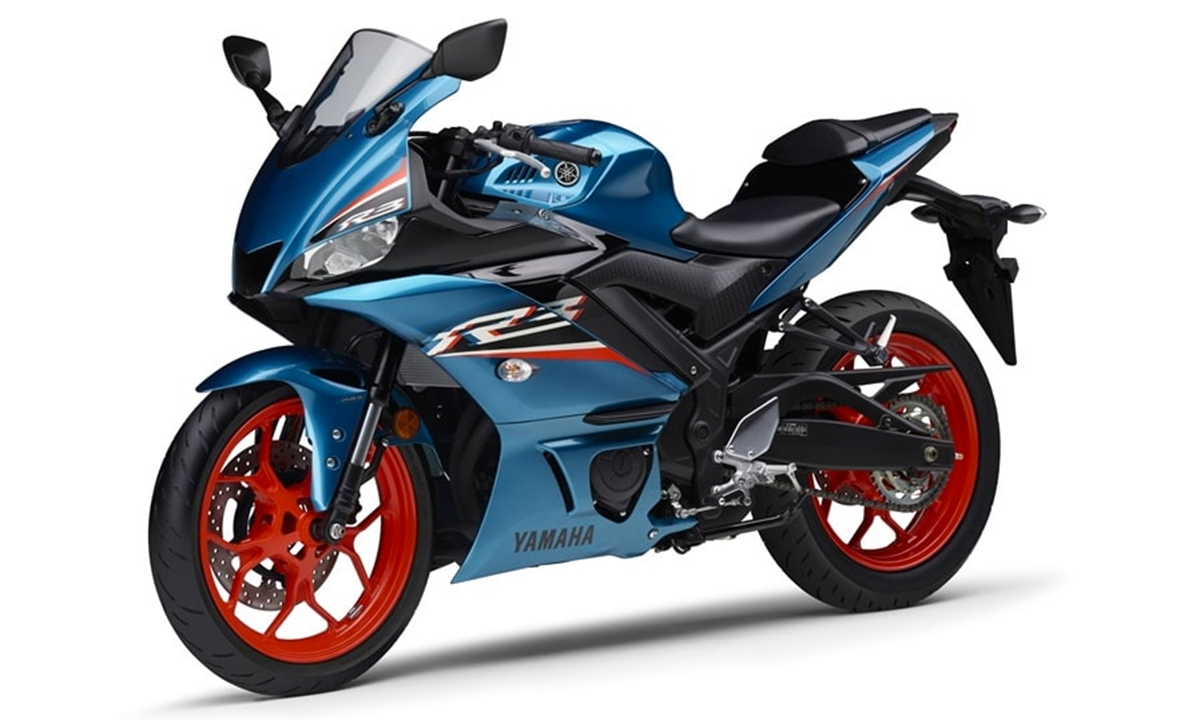 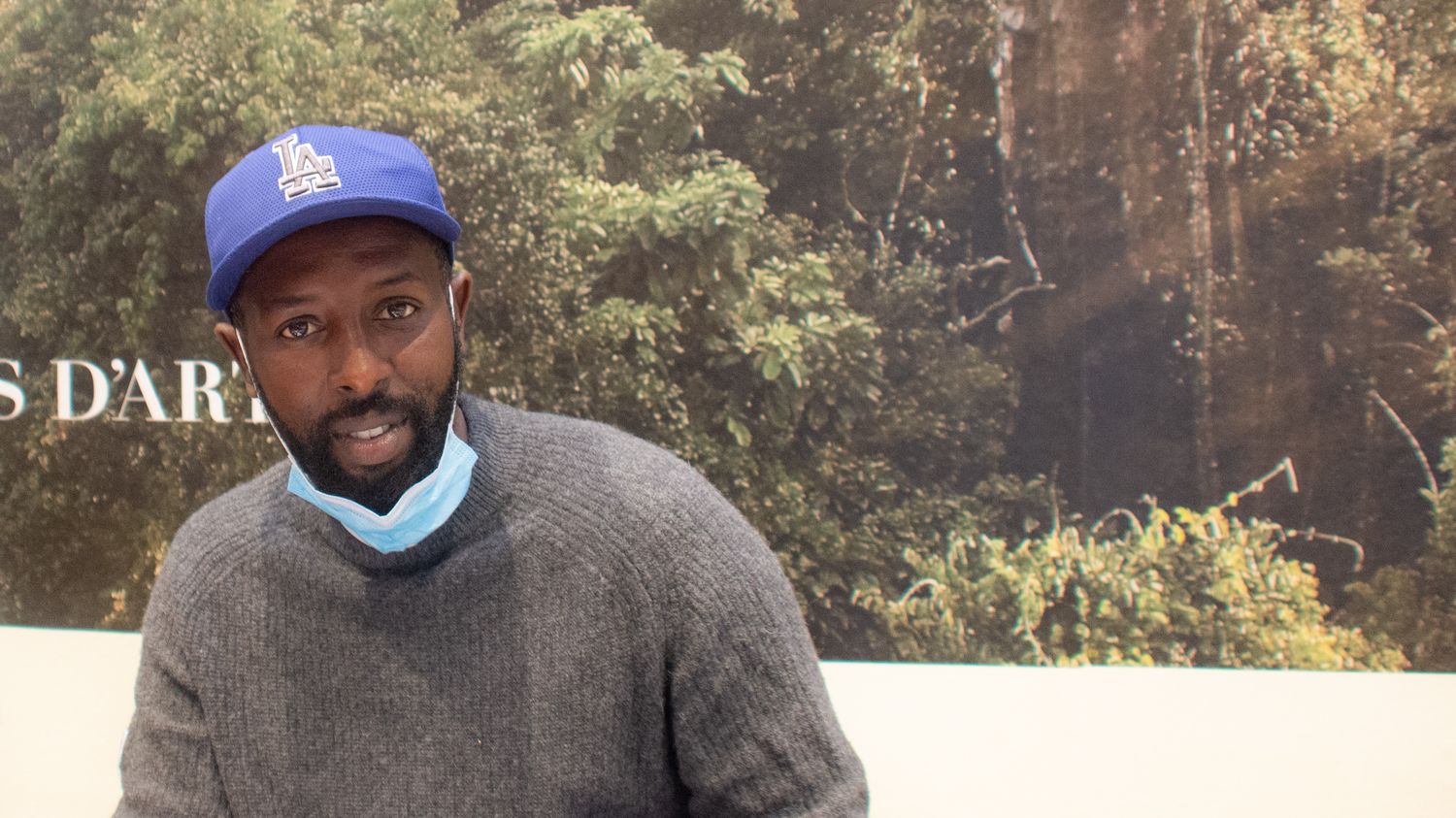