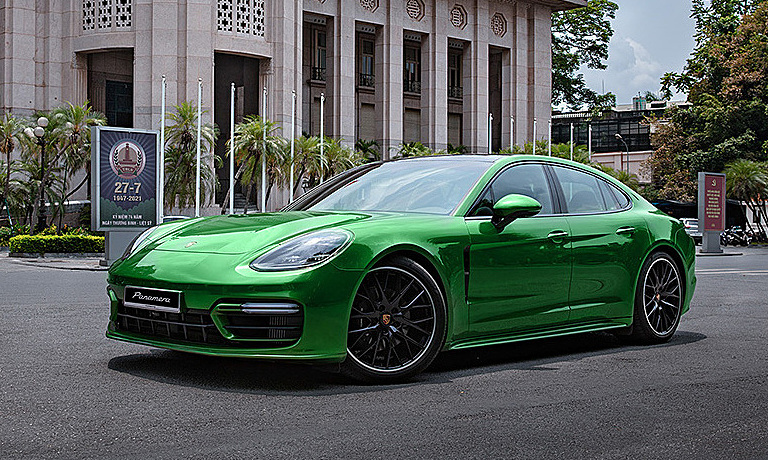 Porsche’s sports saloon model was upgraded mid-life, sold in Vietnam with 7 versions, focusing on performance and comfort inside the cabin.

The facelift version was officially introduced by Porsche after about 4 years of launching the second generation Panamera. The interior and exterior are slightly upgraded, comfort and sportiness are enhanced thanks to the comprehensively tuned chassis and steering system.

From the 2021 version, the Panamera will be equipped with the Sport Design sport package, instead of the option to order more like its predecessor. The front of the car has changed slightly with larger side air intakes, integrated with LED daytime running lights. Matrix LED lighting almost keeps the same design, with 4 characteristic positioning LED dots. The taillights are still an elongated LED bar, especially on the GTS version, there are new eye-catching lighting effects compared to other versions.

In the new Panamera Turbo S version, the front end has a different identity thanks to a larger, sportier air intake, horizontally connected with details of the same exterior paint color, emphasizing the width of the body. The modules in the light cluster are also designed further apart. This is the most powerful Panamera version introduced this time, replacing the previous Turbo version.

Panamera Turbo S uses a 4.0 V8 twin-turbo engine block, producing 630 horsepower and 820 Nm of pulling power, an increase of 80 hp and 50 Nm of torque respectively compared to the predecessor Turbo. The car accelerates from 0-100 km / h in 3.1 seconds with Sport Plus driving mode, before reaching a maximum speed of 315 km / h. Driven by racer Lars Kern, this model completed a 20.83 km lap in 7:29:81 minutes, setting a new record in the luxury saloon segment at the Nurburgring circuit, Germany.

The two new Panamera and Panamera 4 versions do not change in capacity, equipped with a twin-turbo 2.9 V6 engine. Maximum power of 330 horsepower and torque of 450 Nm. Panamera GTS increased by 20 horsepower compared to the previous version, equipped with a new exhaust pipe, combined with a silencer with asymmetrical rear structure. All versions use PDK 8-speed dual-clutch transmission.

In order to enhance the sportiness and comfort inside the cabin, Porsche has upgraded or refreshed many details in the chassis system, depending on the version. The improved PASM active suspension system optimizes comfort inside the cabin. The balancing system of the PDCC Sport active chassis control system enhances the body’s stability. The three-chamber air suspension system, the Vector PTV Plus traction control system are also upgraded.

The interior retains the same technology-filled style as its predecessor. The three-spoke sports steering wheel has a new design, inspired by the 918 Spyder. Gearshift paddles behind the steering wheel are available in all versions. In the center of the dashboard is a typical Porsche rewind clock, next to it are 2 LCD screens displaying the vehicle’s parameters.

The PCM central entertainment system has a 12.3-inch touch screen, built-in navigation, navigation, and Apple CarPlay connectivity. Touch-sensitive central control area controls essential functions. Bose sound system with a capacity of 710 W is standard equipment for Panamera models in Vietnam. The more advanced option is the Burmester 3D 21-speaker system, with a capacity of 1,455 W with a 400 W subwoofer.

Porsche Panamera standard version in Vietnam costs 5.31 billion VND, the most advanced version Turbo S costs 11.81 billion VND, including VAT. This price does not include additional ordering options, or personalization according to customer needs.

Born in 2009, the Panamera is the second successful test of Porsche, which was previously purely pursuing two-door sports cars. After the Cayenne, Porsche enthusiasts can approach the brand with a luxury saloon that is practical for everyday commutes while hiding the brand’s core sporty DNA.

In the European market, the new electric Taycan name is causing Panamera to share market share. However, for customers who are passionate about the sound of internal combustion engines, Panamera is still the preferred choice, especially in markets where electric vehicles are not popular like Vietnam. Of course, in the luxury product range, Porsche is always the most expensive name, more than Mercedes, BMW, and Audi. 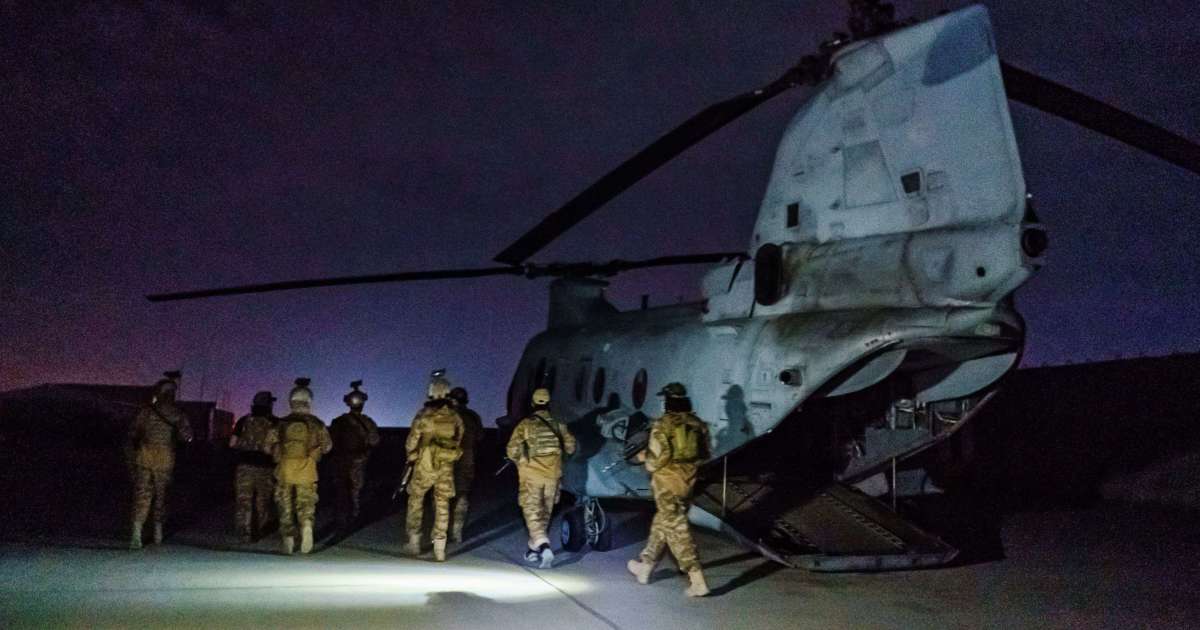