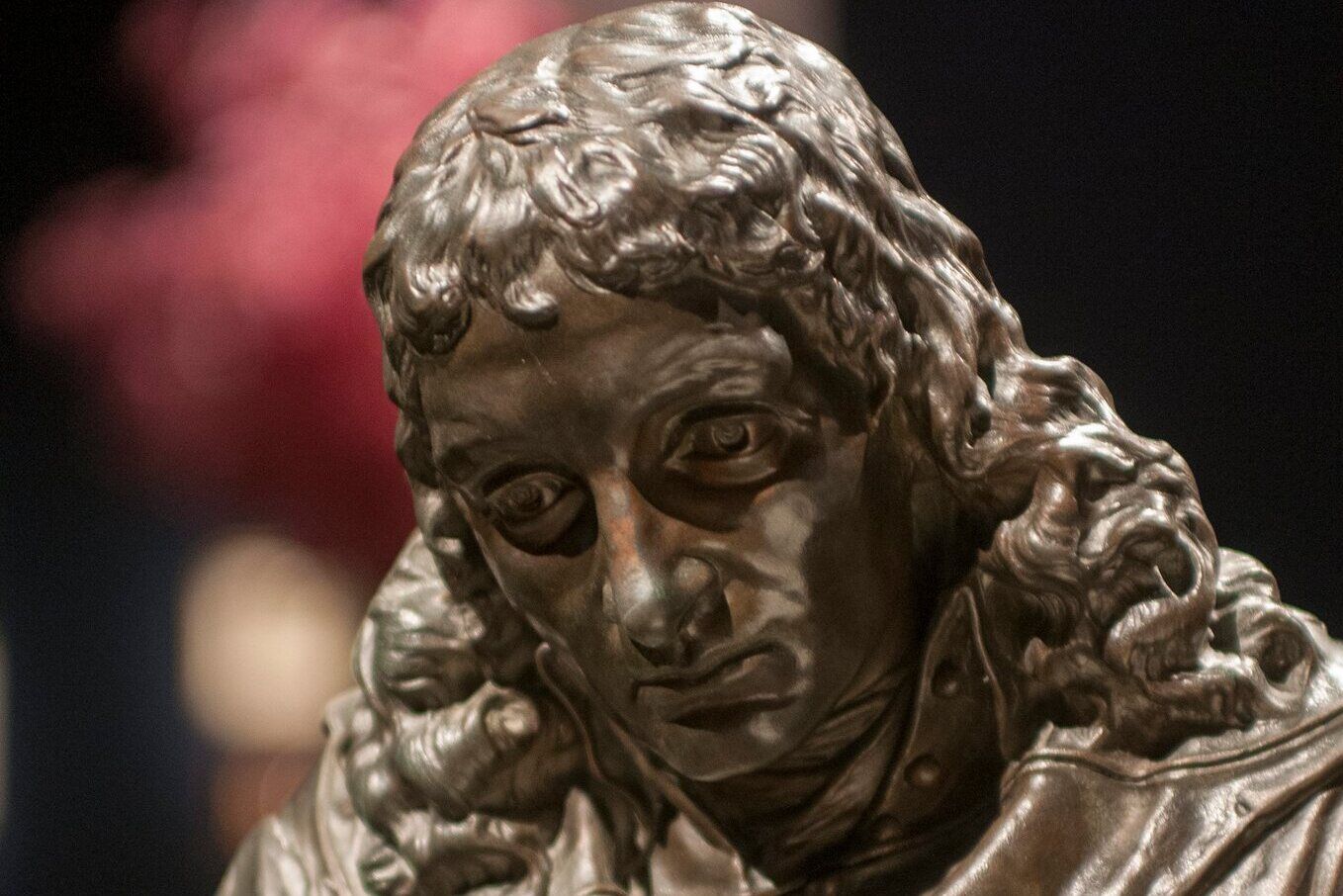 Editing and translation by Maxime Rovere

The current interest in Spinoza (1632-1677) does not weaken and the new translation of theEthics, directed by Maxime Rovere, once again confirms this. In 2020, already, the Spinozist studies had increased by a reference edition of theEthics in the collection of Complete Works at the Presses Universitaires de France (PUF), led by Pierre-François Moreau.

Established from an unpublished manuscript discovered in the archives of the Vatican Library, it had made it possible to clarify several aspects of Spinoza’s thought, in particular his ideal of the life of the sage, until now qualified as “Rational life” (translation from Latin “vita rationalis”) and now presented as a “Life worth living” (“Vita vitalis”), that is to say a full and fulfilled life, which distances its philosophy from the image of a dry rationalism which is still sometimes associated with it.

Today, Maxime Rovere’s new translation is aimed more at the enlightened general public. Basically, this work also takes care to avoid misinterpretations on Spinoza’s rationalism, by choosing to translate the Latin term “animus” by the word “heart”, with the conviction that this ethics is above all “A philosophy of the heart”.

“This notion of medical origin [animus] irreducible to the body or to the mind, involved in the life of affects and charged with a moral meaning, has no better equivalent than the metaphor by which we still designate the heart, specifies Maxime Rovere in his presentation. We could describe this matter as the strength to live / to desire / to act / to love we could designate it as a body without an organ, or perhaps as a sensitive self (…) ”

This collective edition also implements another conviction: “Collegial intellectualism” or the idea that one thinks better of several. This way of proceeding is inspired by the history of the philosopher. For if Spinoza was the object of condemnation and rejection, he was not a solitary and isolated thinker. On the contrary, he lived surrounded by friends, who were companions in the work of thought.

→ MAINTENANCE. “Spinoza, a thought that helps to live”

Coming from a family of the Portuguese Jewish community, the philosopher also fully participated in the intellectual turmoil of Holland of the years 1650-1660, marked the scientific rationalist currents, Jewish philosophies, dissident Protestantisms, the thoughts of Descartes and Hobbes. This land, although it was then an enclave of tolerance in Europe, was nonetheless ravaged by political and religious violence.

For Spinoza and his friends, “Philosophical practice is defined as a collaborative effort”, recalls Maxime Rovere, who surrounded himself with a group of six researchers to write the many notes. In this circle, the reader is invited to take his place, thanks to an original proposal: on the right page of the book appears the text of theEthics, on the one on the left, the notes that contextualize and comment on the subject.

Make no mistake, despite these educational efforts, access toEthics remains comparable to the ascent of a steep massif. For the novice reader, the critical apparatus will quickly prove insufficient. But rather than giving up, he will gain by referring to one of the best introductions to Spinoza’s work, Spinoza and spinozism, by Pierre-François Moreau (PUF, Que Sais-je? collection), which will give it essential keys. No offense to Frédéric Lenoir, who recently boasted “The Miracle Spinoza” (2017), here no miracle makes it possible to economize on the work of thought …

It must be said that the geometric shape of theEthics – which proceeds by propositions, demonstrations and schooling – is no longer familiar to us. The first chapters devoted to metaphysics and the theory of knowledge offer an abrupt entry, before the analysis of affects (passions) – joy, sadness, fear… – makes the reader taste the richness of a dynamic philosophy, attentive to the flow of life, to the power of desire, to how man can increase his own strength.

This dynamism which undoubtedly explains the keen interest aroused by Spinoza’s work today. In recent months alone, several books have appeared, including Spinoza, the other way (Cerf) by Blandine Kriegel, on the political question, a reissue of a reference biography Spinoza, a life by Steven Nadler (H&O) and Be reborn. Childhood and education from Spinoza, by Pascal Sévérac (Hermann). And we are expecting for the beginning of the year a study on the relationship of the philosopher to Christianity (Spinoza and Christianity, by Henri Laux, PUF). It should make it possible to reconsider his atheism, which has not failed to be caricatured.

“A philosopher who helps to live”

Henri Laux, Jesuit and professor of philosopher at the Center Sèvres, member of the Spinozist Research Group.

“Since the years 1960-1970 and the rediscovery of his work, Spinoza has been the object of an interest which does not weaken, undoubtedly because his work touches on many questions which concern us: nature and ecology, desire and affects, freedom of thought, democracy, secularism and the separation of Church and State… He is a philosopher who helps many people to live.

On the religious level, Spinoza drags a reputation as a great atheist, pantheist and materialist, but this aspect of his work deserves greater attention. He was also called a mystic in the 18th century, which shows that he escapes our usual categories. Spinoza does not believe in a personal God, creator and transcending history. For him, Jesus Christ is not God incarnate, but the way he speaks of the existence of Christ and his resurrection manifests a very interior understanding of Christianity. “ 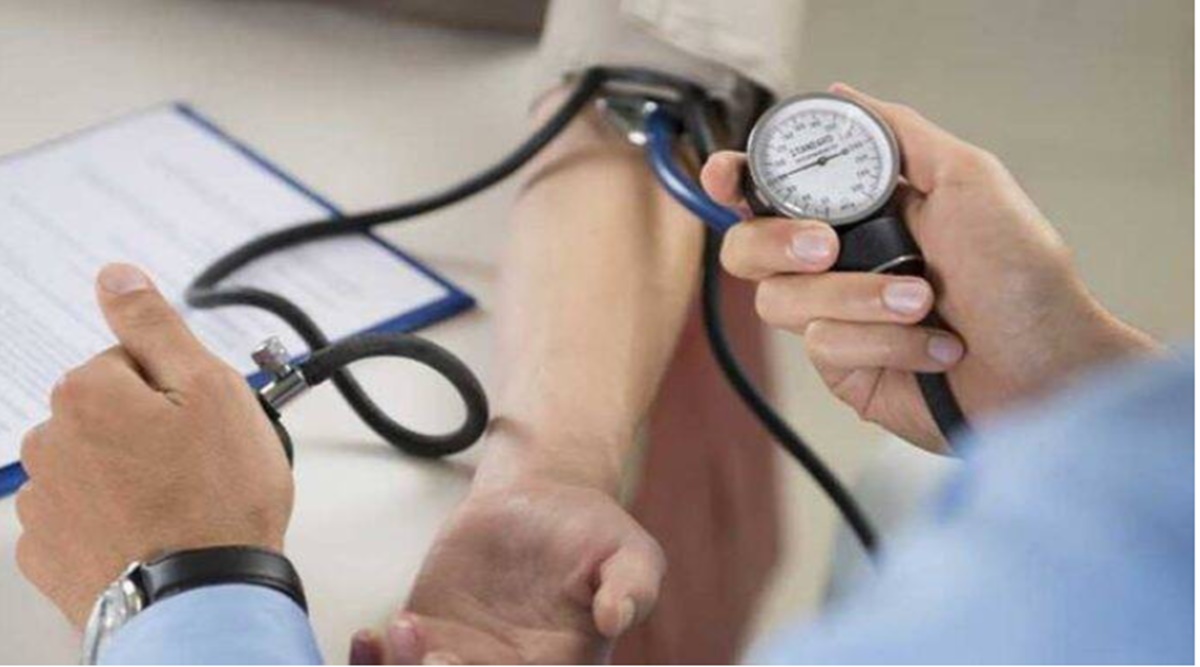