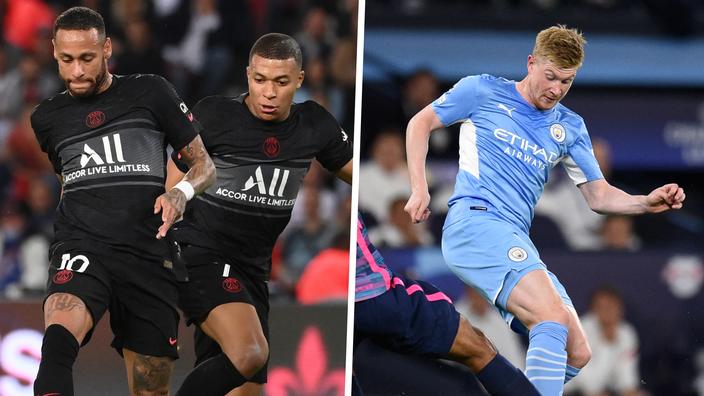 DECRYPTION – Favorites for the final victory in the Champions League, with Chelsea and a few others, Paris-SG and Manchester City have not skimped on means in recent years.

The investments made at the dawn of the 2010s have not erased their history. But they took them to another dimension. The Manchester City of the Emirati Khaldoon Al Mubarak and Paris Saint-Germain, owned by QSI and a strong link in the communications strategy of the State of Qatar, are established superpowers of European football. And two contenders for the coronation in the Champions League, having each failed in turn in the final for the past two seasons. Paris in 2020 and City in 2021. Obviously, they had to take out the checkbook to get there. But which of the two groups is worth more? The International Center for Sports Studies (CIES) recently delivered its diagnosis. And it can astonish.

Read alsoLigue 1: PSG will be champion according to a CIES study

The CIES established, at the beginning of September, the classification of the teams of the 5 major European championships (France, England, Spain, Italy, Germany) by adding the transfer allowances which were used to compose each squad. Result: PSG is in 3rd position, with an estimated workforce of € 845 million (excluding bonus). It is a little less than Manchester United (866 M €) and much less than Manchester City, leader of the ranking, which exceeds one billion (1.017 M € excluding bonus). The difference of 172 M € between Paris and City can however be explained by the fact that several of the last big Parisian recruits (Messi, Ramos, Donnarumma, Wijnaldum) were at the end of the contract, and therefore do not weigh a single cent in this report.

Phil Foden most expensive player in the world?

This still says a lot about the value of the Parisian workforce, far ahead of Chelsea (736 M €), 4th, and even further ahead of the second French club, AS Monaco (292 M €). But who are the most expensive players between PSG and City? The last study of this kind published by CIES dates from June 4, 2021. At the time, the most expensive player in the world was a Citizen: attacking midfielder Phil Foden (21), estimated at € 190 million. A price much higher than that of Kylian Mbappé (118 M €), considered more talented but at the end of the contract next June.

Behind, there are no less than 7 Manchester City players, including Ferran Torres (€ 118m), Ruben Dias (€ 114m) or Bernardo Silva (€ 104m). Before falling on the second Parisian who was called… Moise Kean (63 M €), loaned by Everton and whose call option was not exercised. Neymar, 29 years old and under contract until 2025, was valued at only € 61m. We can think that goalkeeper Gianluigi Donnarumma, at the height of his 22 years and his status as the best player of Euro 2020, is approaching a nine-figure amount. Surely not Lionel Messi and his 34 years, which compensates by a salary without commonality. Proof that the transfer fee does not reflect a player’s value on the pitch. 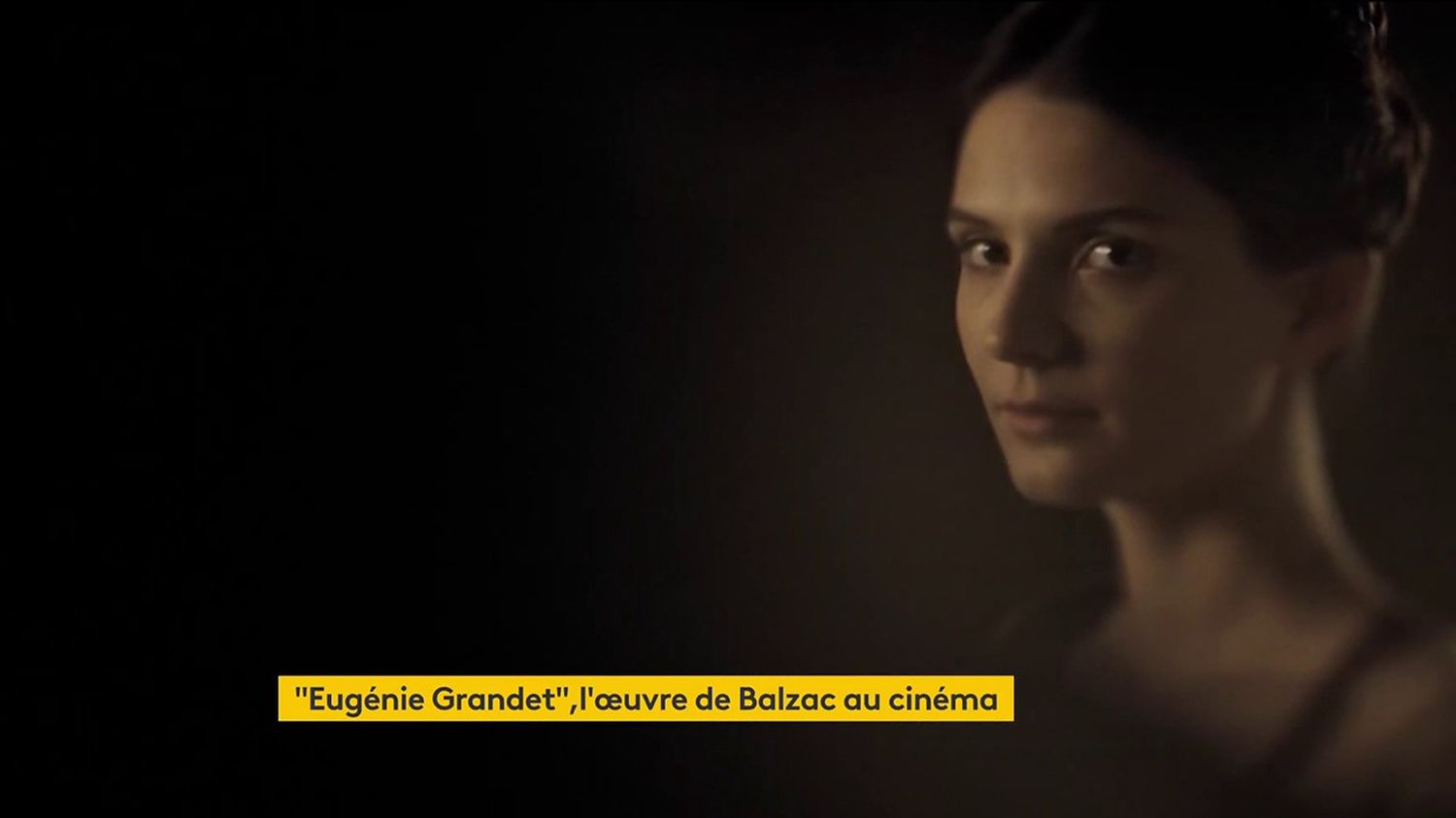