The Parisian number 10 gave a speech tinged with optimism and combativeness on the day before the semi-final return of C1 at the Etihad Stadium.

Stop or for PSG in the Champions League? Answer Tuesday evening, after the semi-final second leg against Manchester City, at the Etihad Stadium. One thing is certain: Neymar Jr believes in it, despite the 1-2 defeat last Wednesday at the Parc des Princes. And he intends to see his optimism shared by the greatest number. Already sent to the front for a press conference before the first leg, the Parisian number 10 is speaking, this time, on the PSG site. “The first thing to do now is to rest, then to refocus fully on the Champions League, explained the Brazilian, after the victory against Lens (2-1) on Saturday. We had a very tough first leg against Manchester City but we have to believe it no matter what the stats say or our percentage of winning chances. I think every Parisian should believe in us! ”

” READ ALSO – For PSG, the important thing is the three points

In view of the reception given to their proteges by the Parisian fans before the meeting against Lens, Neymar’s speech will have no difficulty in passing … Which Neymar, not spared by the defense of the Blood and Gold on Saturday and not sufficiently protected by the referees in the eyes of Leonardo, has also played almost the entire meeting, three days before the shock in Manchester. A goal, an assist and victory at stake.

The war in Manchester

“The game was complicated for us, a lot of the team was a little tired, even more mentally than physically, but we did the most important, we have this victory to keep us alive in the fight for the title. », He indicated. And of course, it’s still the best preparation before C1. Moreover, Mauricio Pochettino thus justified his choice to line up the Auriverde superstar for this meeting of the 35th day: “He needs to play, to be on the field and to have minutes. He recovers quickly. There will be no problem. The only risk is to take a hit. It can happen at any time. ” Fortunately for Paris-SG, there was no blow, no glitch for Neymar Jr. Only Colin Dagba took one and had to be replaced in the 19th minute of play on Saturday.

Neymar Jr is therefore ready to go into battle, as he explained after City’s first leg on social networks. He reiterates these warlike words. I am on the front line, and I will be the first warrior who goes into battle for the team. I will give the best of myself and I will do everything to bring back this qualification no matter what, even if it is necessary to die on the field. ” Remember that Paris will have to win and score at least twice to pass and compile his ticket for the final of the Champions League, on May 29, at the Atatürk stadium in Istanbul. 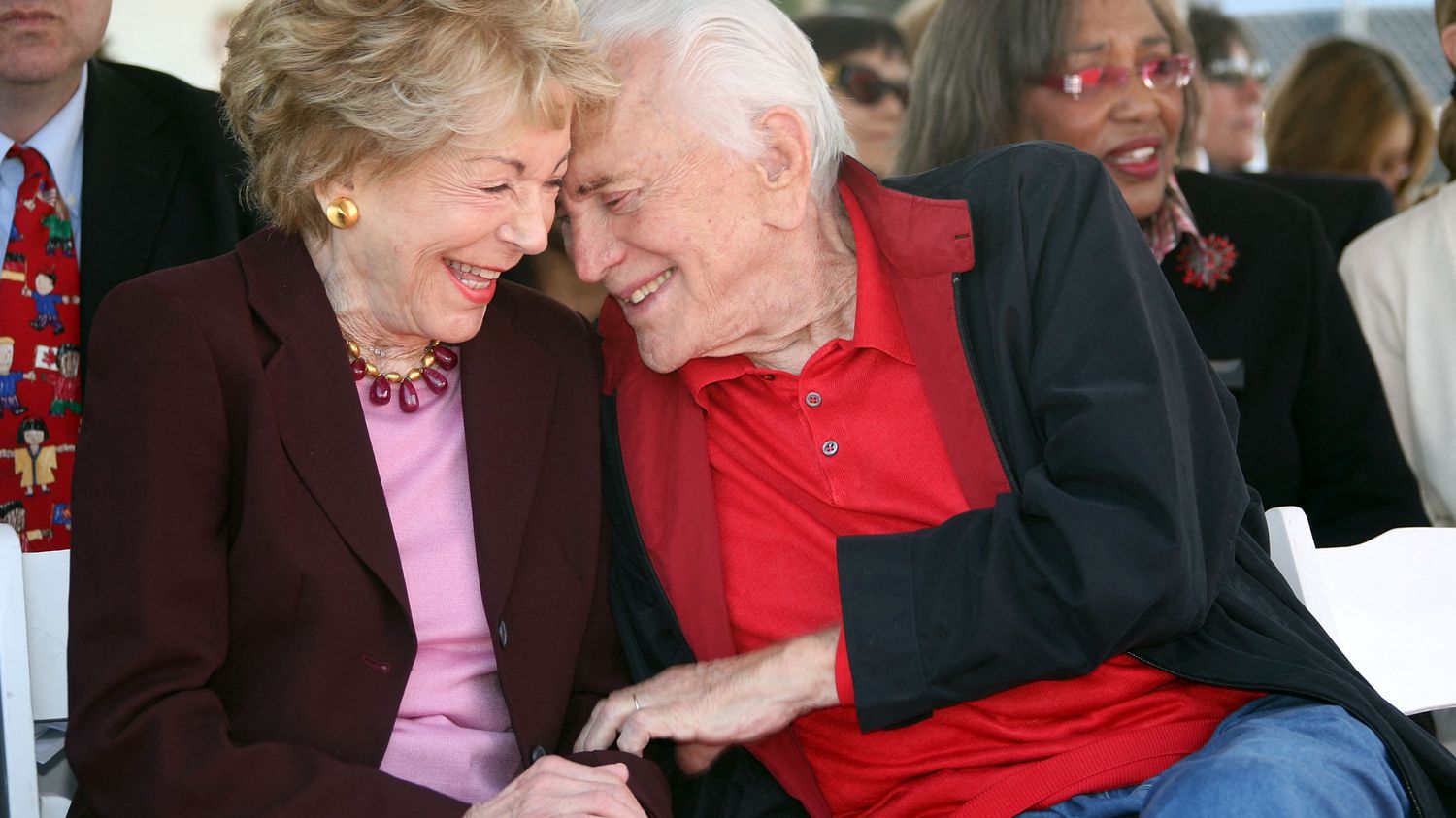