The G20 finance ministers, who will be meeting virtually this Wednesday, October 14, were initially expected to approve a major reform of international corporate tax rules, prepared by the OECD (Organization for Economic Co-operation and Development) and scheduled to end. 2020.

They will not be able to do it, the project having fallen behind, in part because of Covid-19, according to the OECD, but also for lack of a clear position on the part of the United States, in the midst of an election. On Monday, October 12, the OECD had to recognize the lack of agreement on essential points of the project. The organization can still argue that it has arrived at a technical document of 600 pages, which offers a small revolution in corporate taxation. This document is the result of extensive discussions between 137 states gathered in a forum hosted by the OECD.

This project, the G20 ministers should therefore endorse, and agree to postpone the reform to 2021. The stake of this discussion, very technical, is indeed essential. It is about fighting against massive tax evasion practiced by large companies. They have learned to use the rules in force in order to minimize their taxes. In addition, the current rules, which date back to 1928, do not allow digital companies to be taxed. According to economist Gabriel Zucman, tax avoidance covers 40% of the foreign profits of multinationals.

For several years, political pressure has been mounting to achieve reform. France is at the forefront in this fight. She wanted to pave the way by creating her “Gafa tax”, which targets the digital giants. It will be deducted for the first time in 2020 from 2019 income, assures Bercy, and this despite threats of US trade sanctions. Other countries are also introducing a similar tax: Italy, Great Britain, Spain, Hungary, Turkey or Indonesia.

At the same time, the G20 governments have given the OECD a mandate to design new rules, in order to prevent each state from acting in dispersed order. The OECD solution has two “pillars”. The first plans to redistribute the rights to be taxed: companies would be taxed less at the place where they produce and more at the place where they sell. This measure should force large digital companies to pay in the countries where they sell their service. Today, they can only be taxed in the country where they have a “permanent establishment”.

The second pillar defines a global minimum tax rate, which could be set at 12.5%. The country of residence of a company would therefore have the right to claim unpaid taxes, up to 12.5%, if the profits were lodged in a tax haven and the taxes were therefore not paid. . According to the impact study published by the OECD, this reform would lead to “A 4% increase in total corporate income tax (IS) revenue, or $ 100 billion per year”. The OECD does not publish a country-by-country breakdown, but an internal source indicates that developed countries would benefit greatly from this reform. And as the tax cake would increase, no state would really lose out. At a time when the measures to deal with Covid-19 have emptied the coffers of the States, we therefore understand that this reform appears urgent, which gives it additional chances of succeeding in 2021. 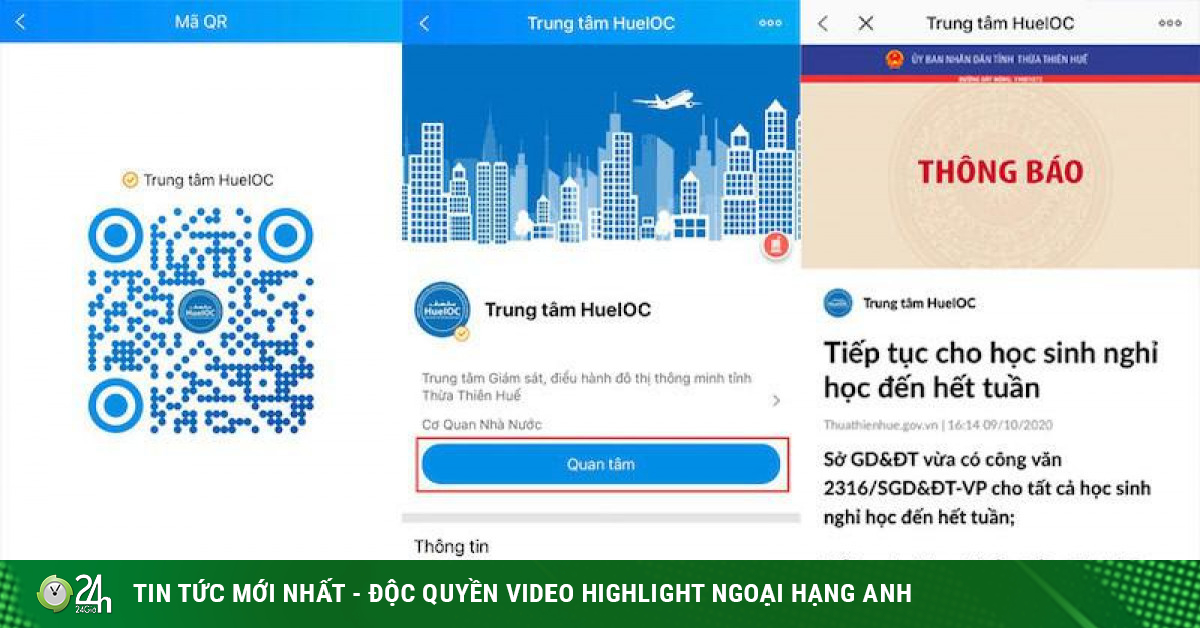