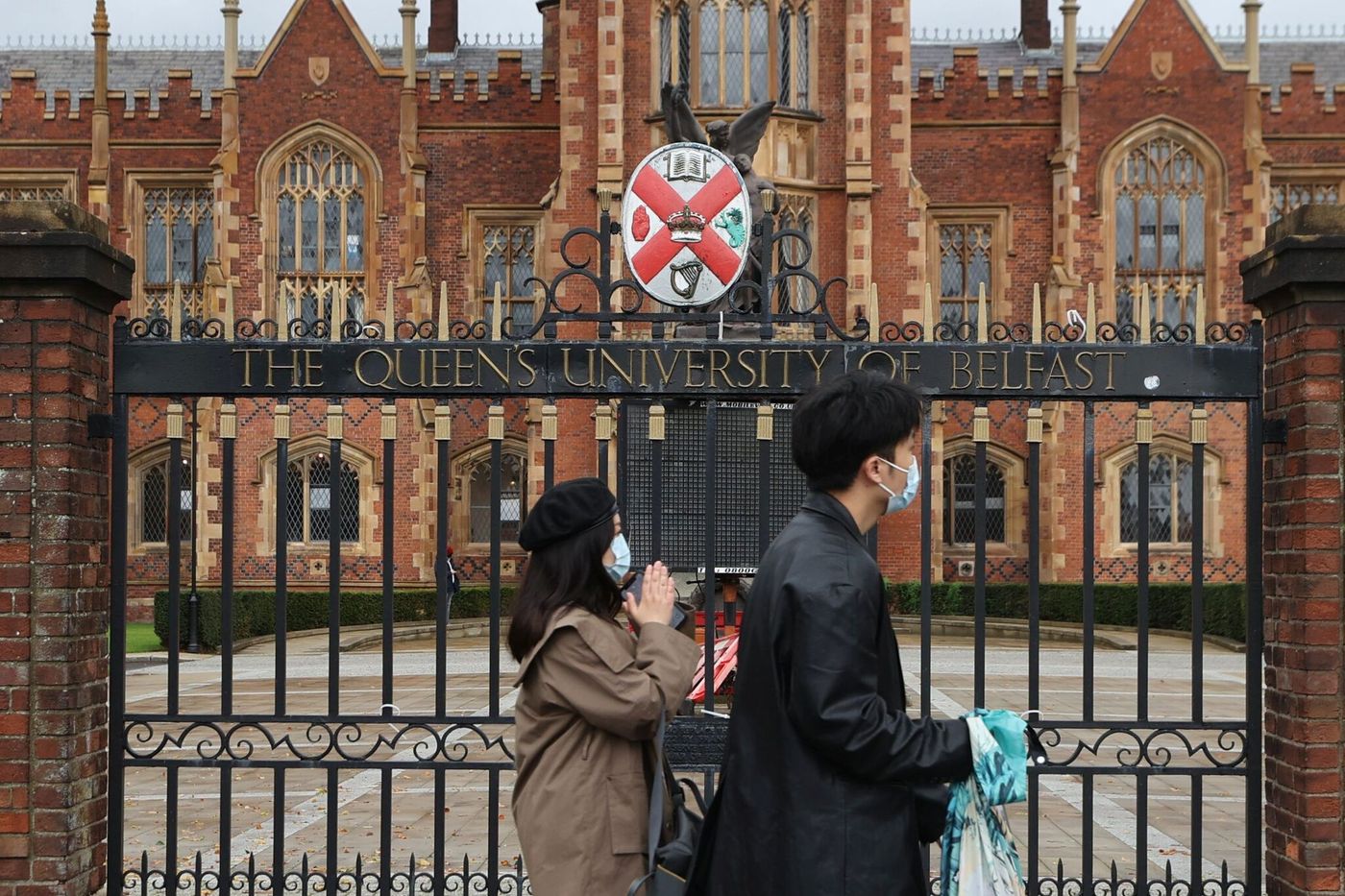 ” I wanted to do cognitive neuroscience, and Northern Irish universities only offer psychology degrees. Leaving was the most difficult decision of my life, but also one of the most necessary; it gave me access to more specialties and career opportunities. But now I can’t go back: there is no work in my branch at home. “

Serena Dillon, 28, left Belfast to study in Leicester, then Bristol, and now lives in London. Like her, of the 17,500 students who left Northern Ireland in 2018-2019 (27% of total students) to pursue a university course in Great Britain, two-thirds do not return to work in the province.

One of the smallest and poorest parts of the UK

Researchers from the Pivotal think tank; who studied these student migrations, highlighted a “disturbing combination” between “a high level of students who go to study elsewhere” and “a low rate of students who arrive” in the province. ” Ideally, the outflow and inflow should be balanced, but this is not the case: Northern Ireland has only 3,500 students from Great Britainsays research director Ben Harper. Yet other regions comparable to the UK, such as Wales, manage to strike this balance. And the important thing is not only to keep talent, but to attract it. “

With a population of 1.8 million, Northern Ireland is one of the smallest and poorest regions in the UK. In the last census, in 2011, a quarter of its working-age population lived outside the province. Cause or consequence: hourly productivity is below the national average.

” The local government has many strategies to develop the economy “, Underlines the researcher,” but we are still largely dependent on the public sector, which hinders innovation. Even today, guidance counseling is fairly traditional – law, medicine … There is little to develop a culture of entrepreneurship. “

Not enough places in universities

The lack of logistical infrastructure, limited investment in education and a lack of places complete the picture. Northern Ireland has a number of students set decades ago, and still not updated. There are therefore only 24,000 to 25,000 places per year, that is to say that only 60% of requests will be accepted.

→ READ. Northern Ireland, far and near to Adrian McKinty

By way of comparison, England offers 120 places for 100 files filed, and Scotland 90. The region also suffers from bad perceptions linked to the thirty years of civil war (the “Troubles”, 1969-1998), and to its conservative social policies.

Despite this, the UK’s local government is the only one to cut funding for secondary education. He has just turned down a project for a cross-border university in Derry / Londonderry – deprived of a campus despite being the sixth largest city on the island of Ireland. Even though the project received significant political support, the Ministry of Education did not consider this investment necessary. As for Brexit, it is for the time being too early to know if it will have an influence on the flow of students. 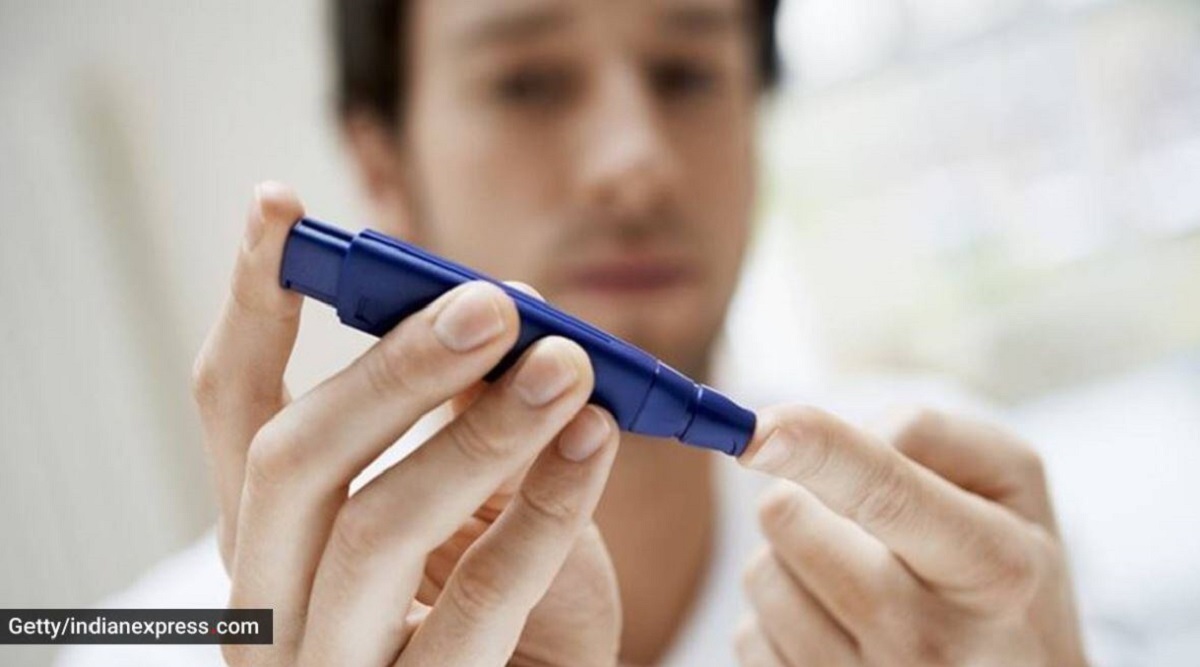