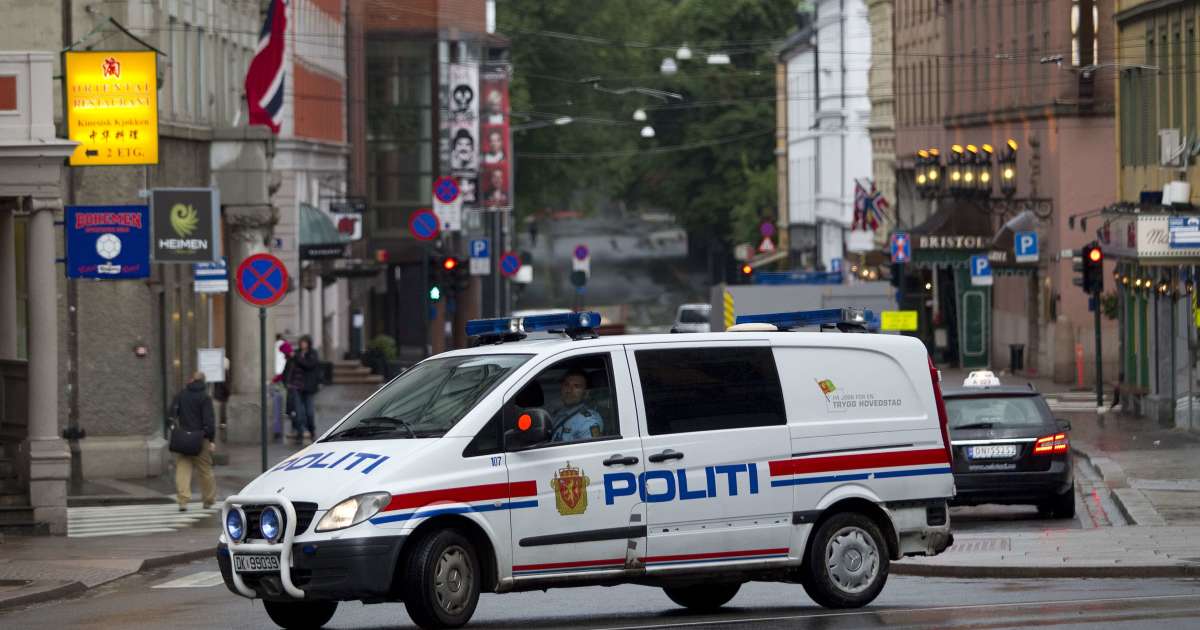 
A man armed with a bow and arrows killed several people and injured several others this Wednesday, October 13, in Kongsberg, in south-eastern Norway, Norwegian police said, who arrested a suspect.

Attack on rue des Rosiers: one of the suspects, extradited by Norway, arrived in France

“We can unfortunately confirm that there are several injured and also unfortunately several killed”local police official Øyvind Aas said at a press conference.

The motives of the attack still undetermined

“The man who committed this act was arrested by the police and, according to our information, there is only one person involved”, he added.

The motives for the attack, which occurred in several locations in downtown Kongsberg, are still undetermined at this stage.

Police have not provided details of the suspect other than that it is a man who was taken to the police station in the nearby town of Drammen.

“No active search is in progress to find other people”, said Øyvind Aas.

According to TV2, the man also had a knife and / or several other weapons.

The injured were hospitalized. Neither their number nor their condition is immediately known.

The incident happened shortly before 6:30 p.m. in downtown Kongsberg.

On Twitter, local police said a man had been observed armed with a bow and arrows and used them while targeting people.

Arrow stuck in a wall

The public has been called upon to stay at home. Several neighborhoods were cordoned off, with television footage showing a large deployment of armed police forces and ambulances.

A helicopter and a team of deminers were also dispatched.

The internal intelligence services (PST) have been alerted.

The NRK public broadcaster showed on its website a photo sent by a witness showing a black arrow stuck firmly in a wall.

In the past, Norway, a traditionally peaceful nation, has been the target of far-right attacks.

On July 22, 2011, Anders Behring Breivik killed 77 people by detonating a bomb near the seat of government in Oslo, before opening fire on a Labor Youth rally on the island of Utøya.

In August 2019, Philip Manshaus also shot in a mosque near Oslo, before being overpowered by worshipers, without causing serious injuries. He had previously racially shot his adoptive Asian-born half-sister. 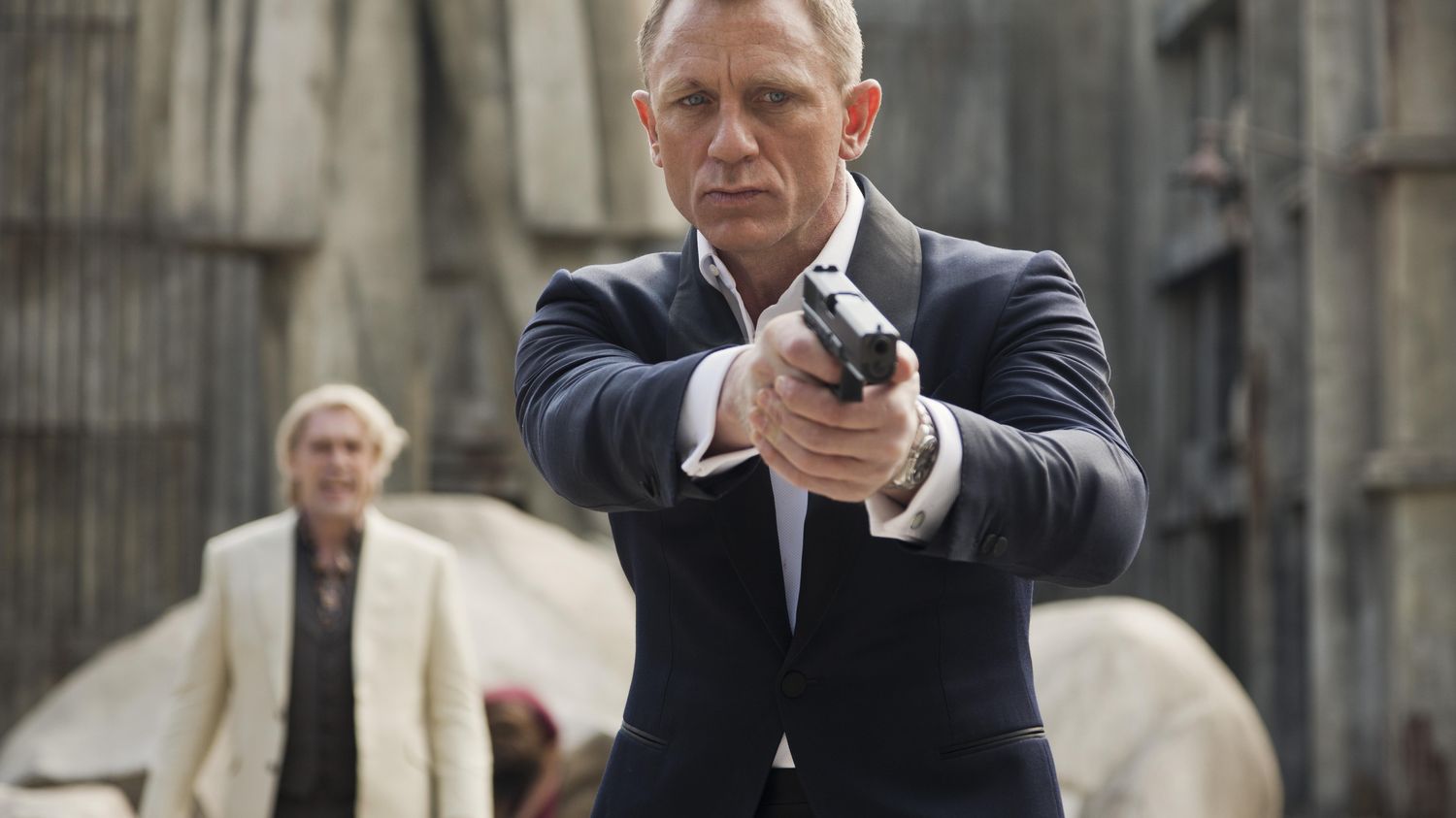