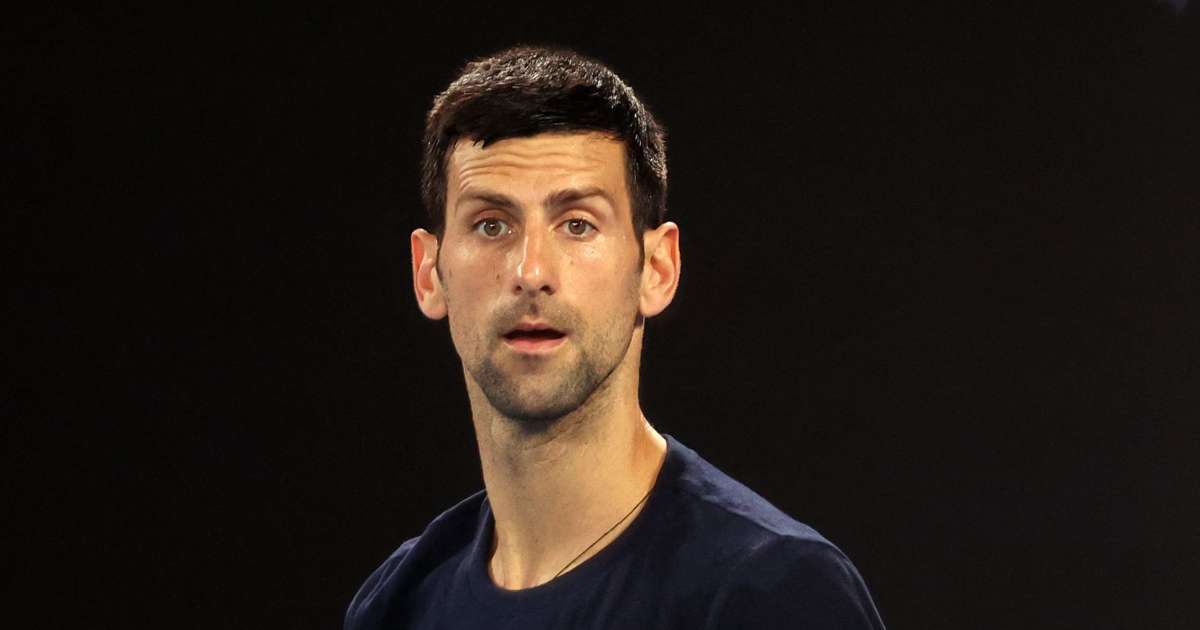 
Coming to Melbourne to further mark the history of tennis, Novak Djokovic had to leave Australia this Sunday, January 16 without having played a single match and after losing a legal battle which could permanently damage his image.

Escorted through the corridors of Melbourne airport by the Australian Federal Police, Djokovic boarded a plane bound for Dubai. The world number 1 and his coaches left Melbourne at 10:51 p.m. (12:51 p.m. French, 11:51 a.m. GMT) and should arrive in Dubai on Monday around 5 a.m. local time, without it being known what will be his final destination.

10 things to know about Novak Djokovic, tennis champion… and the unvaccinated

This inglorious departure, when he aspired to a tenth Australian Open title and a 21st Grand Slam title, synonymous with a record, is the epilogue of an eleven-day soap opera mixing politics and diplomacy on anti-Covid vaccination opposition background.

Three judges of the Federal Court of Australia sealed the fate of “Joko”, rejecting his appeal against the cancellation of his visa and his expulsion from the country.

“The Court orders that the action be dismissed at the plaintiff’s expense”, simply declared the President of the Court James Allsop. “I am extremely disappointed”, reacted Djokovic in a press release.

Djokovic defeats his guilt, an investigation sows doubt around the date of his positive test

“I will now take time to rest and recover”, underlined the player, whose career, at least in Australia, could suffer heavily from this setback, since a visa cancellation is accompanied by a three-year ban on Australian territory.

Before the Court, his lawyers described the detention of their client and his expulsion as“illogical”, “irrational” and “unreasonable”. Without convincing the three judges of the Federal Court who rejected the appeal unanimously.

In his conclusions filed on Saturday before this same Court, Immigration Minister Alex Hawke argued that the presence in Australia of Djokovic, who has never made a secret of his opposition to the anti-Covid vaccination, was “likely to represent a health risk”.

According to him, she encouraged “anti-vaccination sentiment” and could deter Australians from getting their booster shots, as the Omicron variant spreads rapidly across the country. Novak Djokovic had been blocked on his arrival in Australia on January 5 and placed in administrative detention.

From the United States to France, the very bad antivax fever

The player, who contracted Covid-19 in December, had hoped for an exemption to enter the country without being vaccinated, but the authorities had not accepted this explanation.

The Australian government suffered a humiliating setback on January 10 when a judge blocked Djokovic’s deportation, reinstated his visa and ordered his immediate release from the summary detention center where he had been placed.

But the Minister of Immigration had counterattacked on Friday and canceled his visa for the second time under his discretionary powers, citing “sanitary and public order reasons”.

The Australian government welcomed its legal victory on Sunday, in the midst of an election campaign in a country whose inhabitants have endured for almost two years some of the strictest anti-Covid restrictions in the world.

‘Australia’s strong border protection policy has kept us safe during the pandemic’, Immigration Minister Alex Hawke said in a statement.

“Australians have made great sacrifices to get here and the Morrison government is firmly committed to protecting this position” he added.

In Serbia, where Djokovic is considered a national hero, Australia’s decision sparked outrage.

“They humiliated themselves, Djokovic can return to his country with his head held high and look everyone straight in the eye”, President Aleksandar Vucic got carried away about the Australian leaders.

“Despite this outrageous decision, we believe that Novak emerged victorious again”, added the Serbian Olympic Committee. For the ATP, which manages the men’s professional circuit, the Australian court’s decision “puts an end to a series of deeply regrettable events”. She also recalled that Djokovic was “one of the greatest champions in our sport and his absence from the Australian Open is a loss for tennis”.

Among the players, Vasek Pospisil, a close friend of “Joko”, defended it by recalling that “Novak would never have gone to Australia if he had not received an exemption from the government to enter this country”.

“They keep him like a prisoner”: Novak Djokovic’s mother comes to his defense

“I don’t like that he finds himself in this situation and I don’t like the fact that he has been taken into custody”, regretted his side Andy Murray, while Miomir Kecmanovic, the Serbian player who was to face Monday Djokovic, hopes “to avenge the best representative (of Serbia) who was prevented from being here”.

Djokovic’s Australian fiasco makes at least one happy, the Italian Salvatore Caruso (150th in the world) who, taking advantage of his status as “lucky loser” (eliminated in qualifying but drafted thanks to this package), will replace him in the table of the Australian Open and will play Monday evening in his place. “It’s a bit of a special situation to be the most famous + lucky loser + in history right now”, he noted. 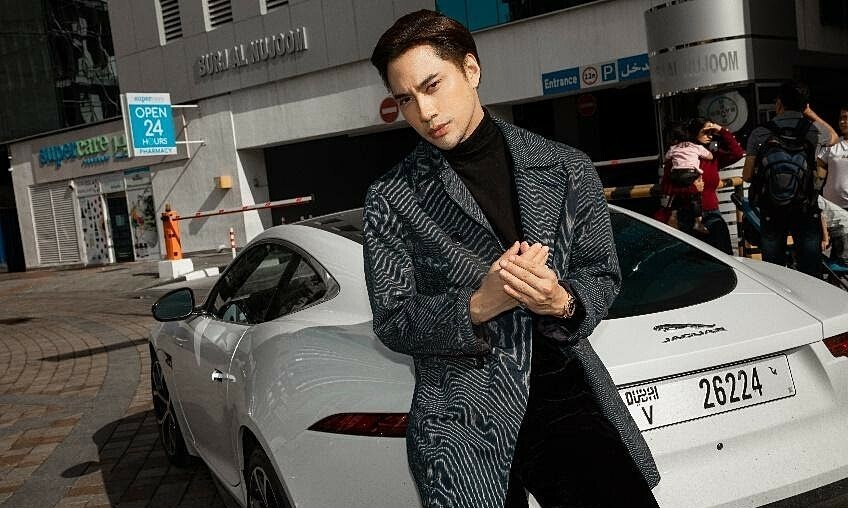 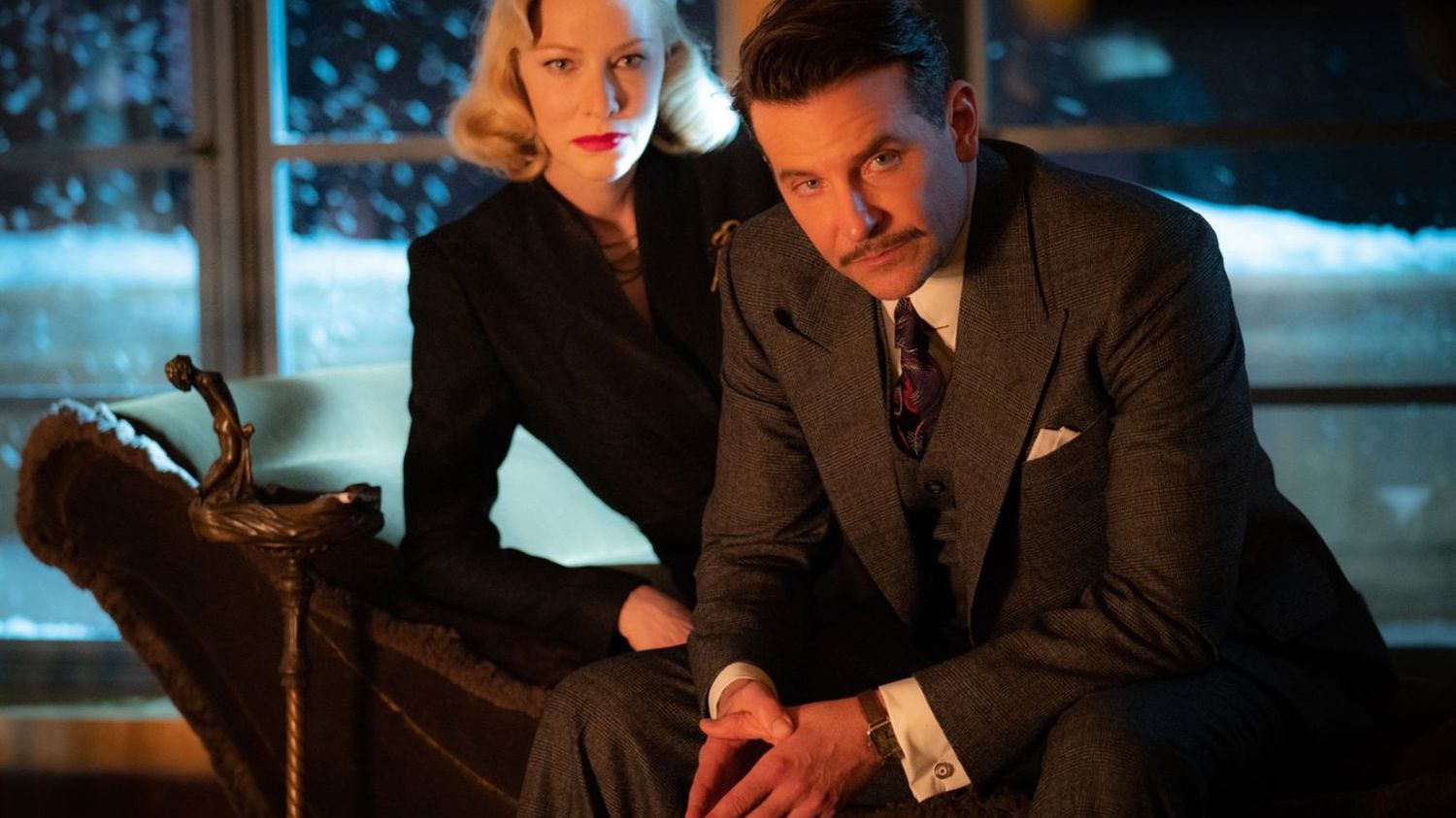