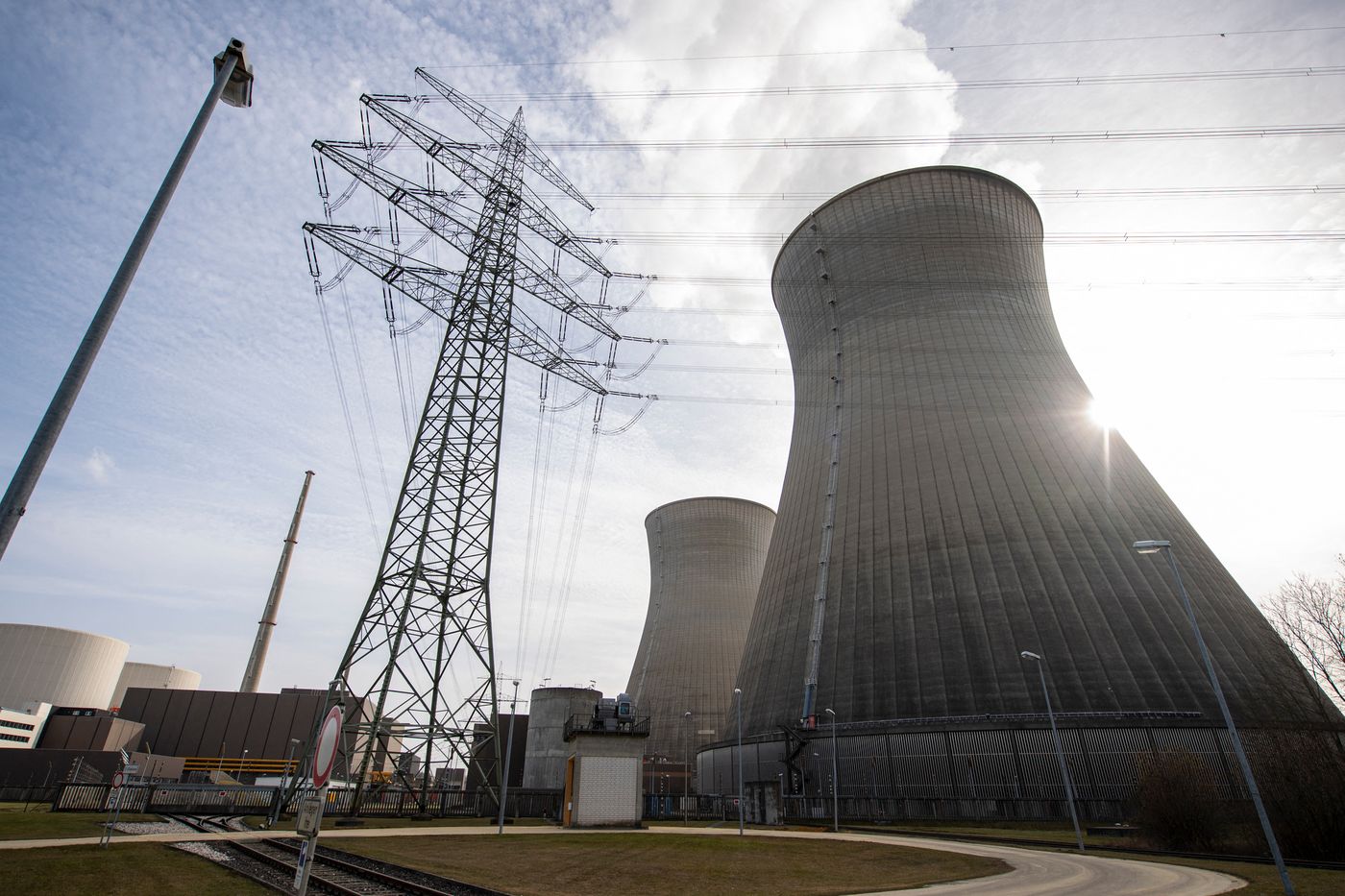 Is Germany wrong to abandon nuclear power? The question has arisen on a regular basis since Berlin decided in 2011, in the wake of the Fukushima accident, to stop its production of electricity from the atom. The process is on the way to completion. Of the 17 plants at the time, the last six will cease their activity by the end of 2022.

While the European Union wants to achieve carbon neutrality by 2050, that energy prices are skyrocketing and France has just announced the construction of new EPR reactors, the German decision is once again becoming controversial, in particular seen from the ‘foreigner. Former Microsoft boss Bill Gates himself stepped into the debate with a newspaper interview Handelsblatt in which he calls Berlin to “Do not exclude any solution” to fight against climate change. In the process, several foreign personalities published an open letter to call Germany “To leave its power plants in operation”. They believe that their shutdown, associated with an exit from coal by 2030, endangers the country’s climate objectives.

At the national level, the very weakened pro-nuclear lobby seems to take on a few colors. This Saturday, the Nuklearia association is organizing a demonstration in front of the Brandenburg Gate in Berlin to demand the extension of the activity of the last six nuclear power plants which contribute 11.3% to the country’s electricity production.

In fact, however, nuclear power seems to be well and truly buried across the Rhine. Three quarters of Germans say they are against this source of energy and at the political level, only the far-right party, Alternative for Germany (AfD), militates for the atom. The very likely entry of environmentalists into the government also excludes any backtracking that even power plant operators no longer consider.

In Berlin, the political priority is more to counter French ambitions at European level on the subject. Paris is campaigning for nuclear power to make its entry on the EU’s list of “green” investments. A Commission decision on the subject is expected within the next few weeks. “We don’t want nuclear energy, we don’t consider it sustainable, and we don’t want the EU to support it either.”German Federal Environment Minister Svenja Schulze said this week at the climate conference (COP26) in Glasgow. She signed a joint declaration with the representatives of Austria, Denmark, Portugal and Luxembourg. Svenja Schulze also believes that nuclear energy, a “Risky and expensive technology (…) is not a solution to the climate crisis” because the construction of reactors is much too long.

→ EXPLANATION. Nuclear: where will the new French reactors be built?

In German political circles, however, some criticize Angela Merkel. On departure, the Chancellor has remained silent in recent weeks on this issue. An attitude, wanted or not, which would have allowed the French President, Emmanuel Macron, to impose his views on Brussels. 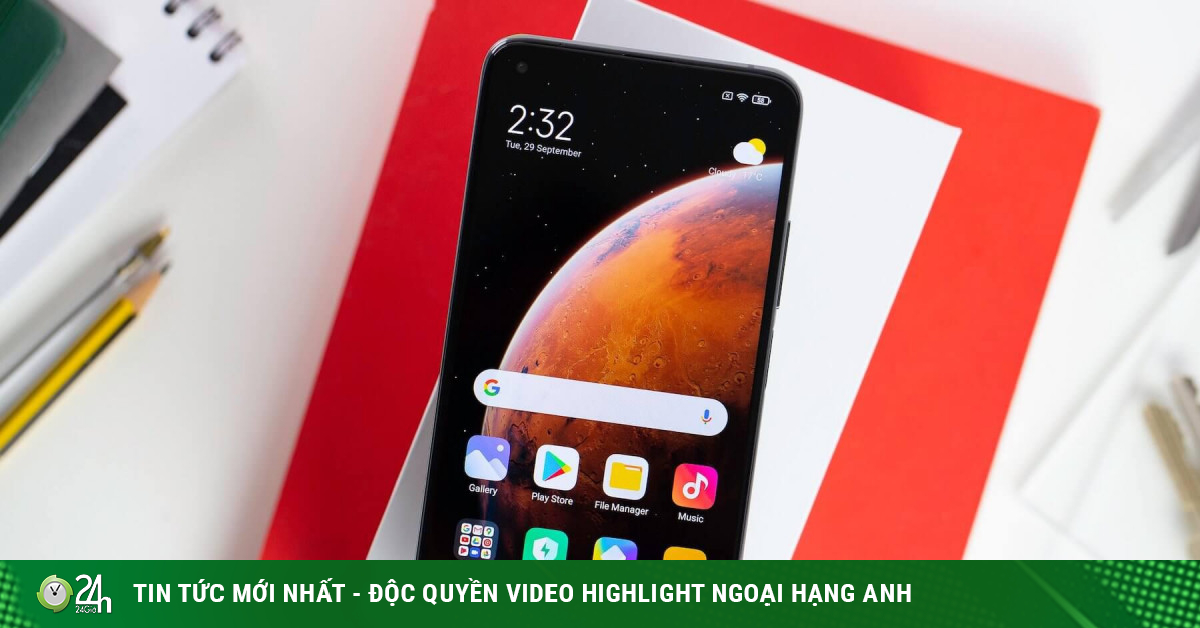 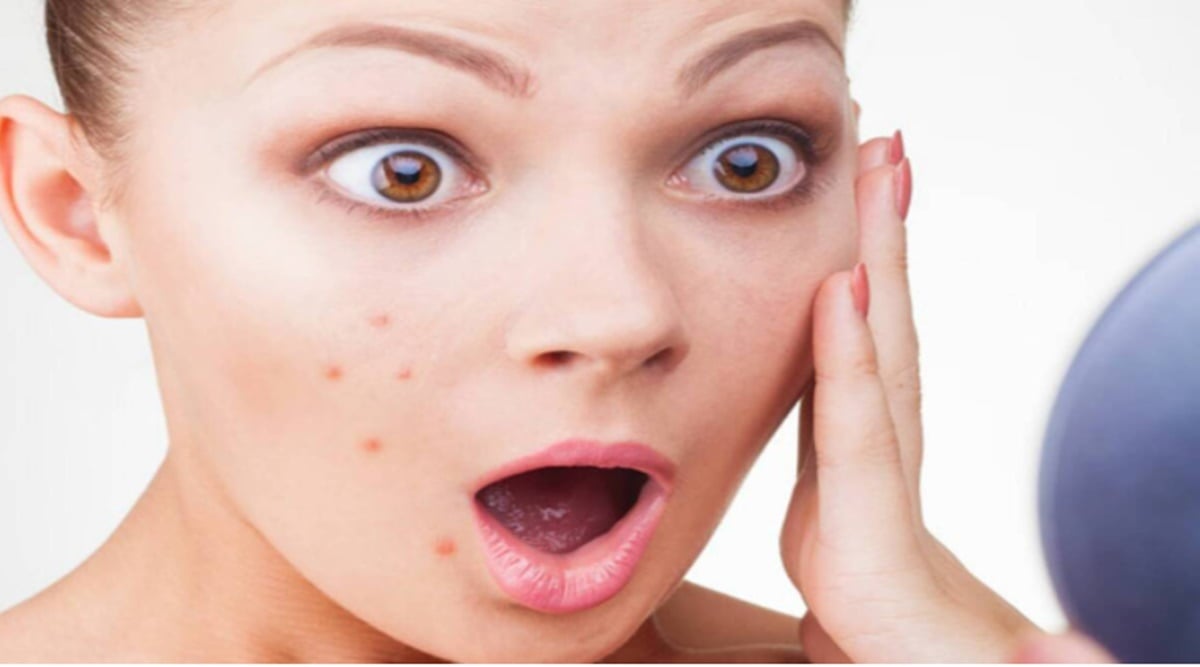