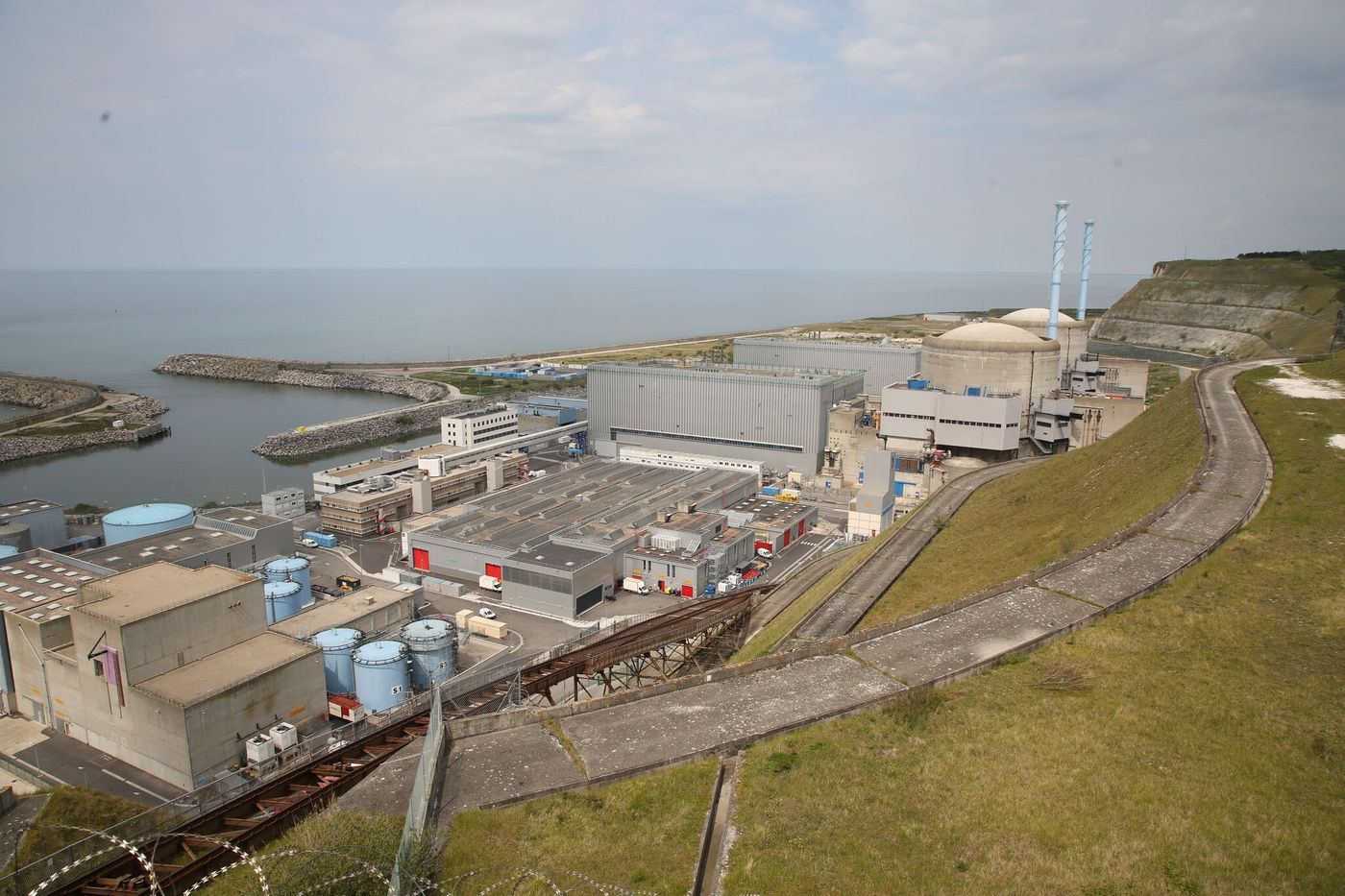 France is therefore going to relaunch a nuclear program. The President of the Republic announced it on Tuesday, November 9, during his televised address. But the details and in particular the number of units to be built are not yet known. “Is it 6? Is it 8? Is it 10? I can not tell you. It will depend on the level of ambition we set for ourselves ” in terms of electrification, explained the Minister of the Economy Bruno Le Maire, interviewed on France Inter, Wednesday, November 10.

Auditioned by the Senate, the president of EDF, Jean-Bernard Lévy, in any case “welcomed” the declarations of the Head of State. “EDF has worked a lot with the nuclear industry to be able to say that we are ready ”, he explained.

Last May, the president of EDF had also submitted a report (kept secret) to the government detailing the conditions for the construction of EPR 2, a simplified version of the Flamanville EPR, the completion of which is scheduled. end of 2022, 10 years late and an invoice almost quadrupled.

For its new program, EDF intends to carry out EPRs in pairs on the same site, in order to reduce costs. They will be installed on existing sites, taking into account the difficulties (if not the impossibility) of finding new sites today to install new nuclear installations. The connections to the power grid are already there, which also greatly facilitates things.

The first pair of EPRs will see the light of day at the Penly plant (Seine-Maritime). The second is planned for Gravelines (North) and the third will be in the Rhône-Alpes region. EDF has not yet made the choice of the exact location: the Bugey or Tricastin power plant.

The procedures before “pouring the first concrete” are numerous and will take a long time. Between the decision to hire and the commissioning of the first reactors, it is necessary to count between “12 to 14 years old minimum”, recalls RTE in its report on the French electricity supply in 2050.

The schedule is therefore extremely tight for new commissioning in 2035, as is planned to both replace the oldest reactors and respect the trajectory of carbon neutrality in 2050, on which France is committed.

→ ANALYSIS. Electricity in 2050: France will need nuclear power and renewables

“The subject which is the most urgent for us is to launch the phase which will lead to our having all the authorizations to start building”, explained Jean-Bernard Lévy to the senators. Building permits must be filed, but also the green light from the Nuclear Safety Authority (ASN), which must validate all the procedures, as well as choose the service providers.

Questions about the sector’s capacities

According to the EDF framework, the total cost of the first six EPRs would be 46 billion euros. The group estimates that it will be able to reduce costs by around 30% on the EPR 2, compared to the invoice for the Flamanville site if it had taken place under normal conditions, with a price per MWh of around 65 €. The serial effect and the standardization of processes should make it possible to achieve this, assures EDF.

But there are many questions about the sector’s ability to achieve this objective and meet the deadlines, given past experiences. “The resources, skills, and productivity of the teams are obviously something that concerns me a lot”, recognized Jean-Bernard Lévy.

The key question of funding

Whatever the cost of the program, EDF which is “extremely indebted ”, a recalled its president, does not have the means to start alone. Public support should therefore be necessary. Its shape remains to be determined. A priori, the European Commission should give its authorization, even if it does not like state aid. Hungary has just obtained the green light from Brussels to build two reactors and, before it, Great Britain (which has since left the EU) for the two EDF EPRs which are under construction at Hinkley Point, underlines Jean-Bernard Lévy.

A report produced by the administration on “Costs of new nuclear” should be made public in the coming weeks. Several avenues are being studied, such as a guaranteed price system for the purchase of electricity, or financing provided as construction progresses through remuneration set by the regulator. This is a key subject. According to the president of EDF, in fact, the cost price of the new EPRs should depend on the cost of borrowed capital, that is to say the price of repayment of the loans taken out. 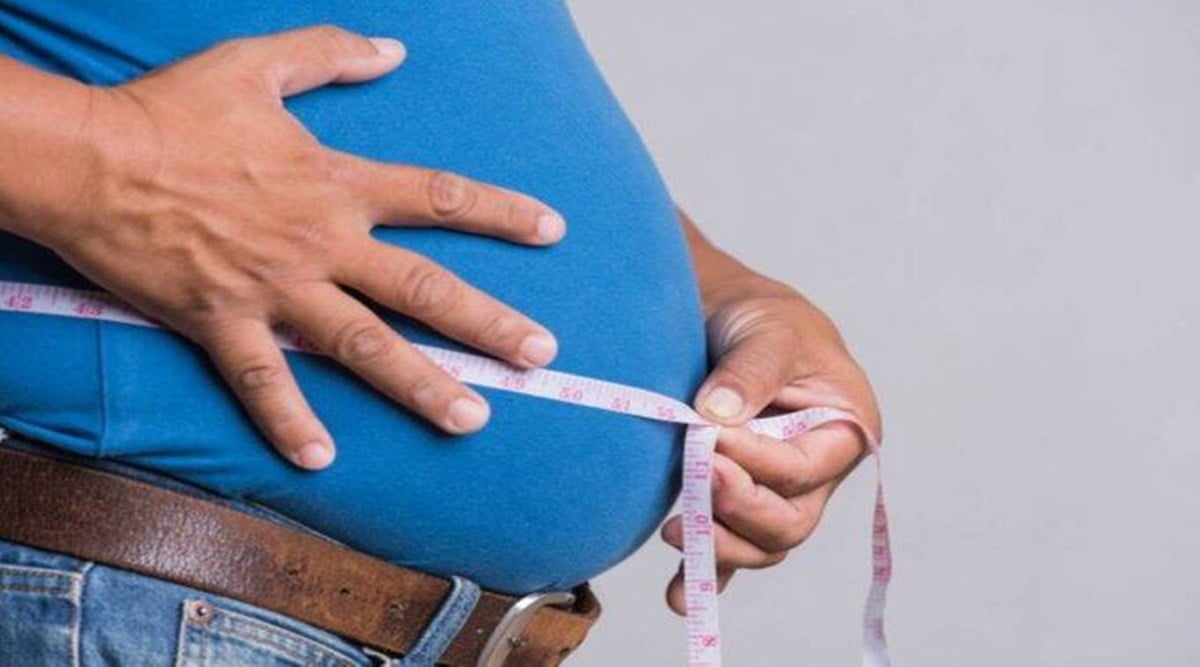