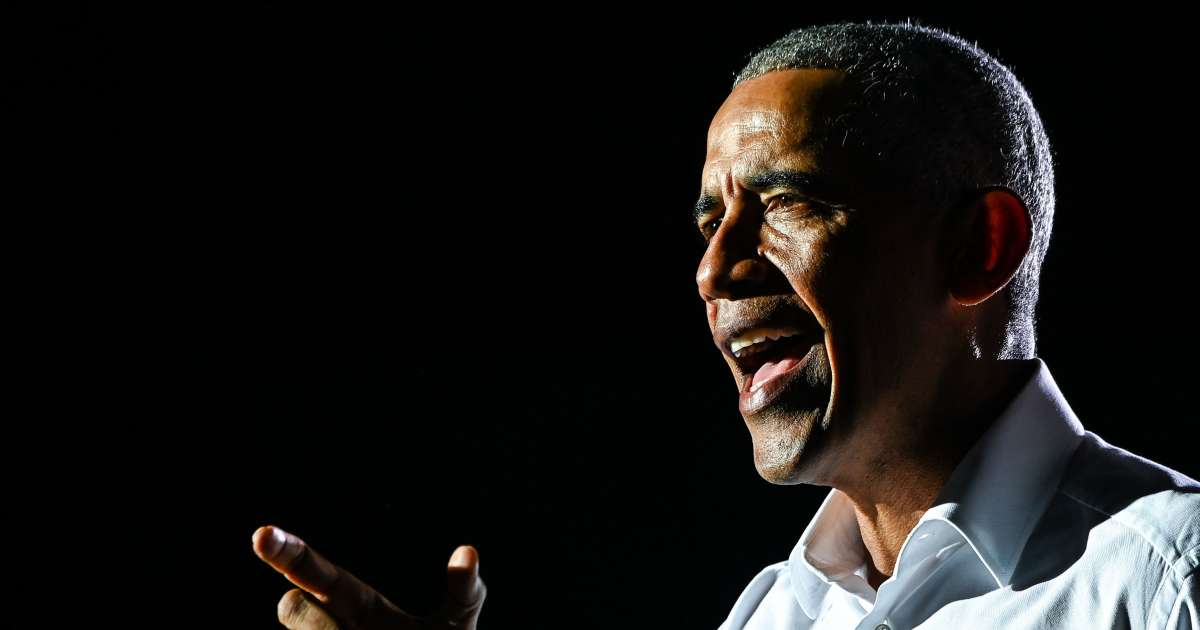 
America’s divisions are “Deep” : in the first volume of his memoirs, Barack Obama recounts his presidency and evokes the past four years, emphasizing how the departure of Donald Trump will not be enough, on its own, to change the situation.

Returning to the surprise of 2016, and the election of a man of his own ” diametrically opposed “, the 44th President of the United States deplores the systematic trampling of standards and the rejection of a base of facts and values ​​that has long been ” an acquired “ for Republicans and Democrats alike.

Avital Ronell: “As in Athens, we should ostracize Donald Trump”

” One election will not solve the problem ”

“Perhaps most disturbing of all is that our democracy appears to be on the verge of falling into crisis”, he writes, in this book completed before the November 3 election which saw the victory of his former vice president Joe Biden.

“A crisis anchored in the clash between two visions of what America is and what it should be”, he continues.

“A crisis that has made citizens divided, angry and suspicious”, he adds in the extract, published Thursday in “The Atlantic”, of “A Promised Land” (“A promised land”, Fayard editions).

“I also know that one election will not solve the problem”, he emphasizes. “Our divisions are deep, our challenges impressive”.

The 4 crazy years of the Trump presidency in 4 minutes

Too “moderate”? Too “careful”?

Barack Obama, 59, who was in power from 2009 to 2017, admits that the speech on ” the ideals “ America sometimes has trouble getting through a period of great upheaval within the world’s leading power.

“I agree that some think it is time to get rid of this myth, that an examination of America’s past and even a quick glance at the headlines shows that the ideals of this country” have always moved to second place against a “Shark capitalism” and “A caste system along racial lines”.

He admits to wondering if he was too “Moderate” in the choice of his words, too ” careful “ in his actions.

Leaving this question open, however, he said he was optimistic in the long term, reaffirming his conviction that with “Determination and a good dose of imagination”, America can always hope to reflect “What is best in us”.

Trump is the first fascist produced by pop culture

“The order of things upset”

In this thick first volume (768 pages), Barack Obama, the first black president in the history of the United States, also evokes the role that his 2008 election played in the profound transformation of the Republican Party and the rise in power of Donald Trump.

“It’s as if my mere presence in the White House had triggered a form of panic, the feeling that the order of things had been upset”, he writes, according to excerpts cited by CNN.

“To millions of Americans frightened by the presence of a black man in the White House, (Donald Trump) offered an elixir to their racial anxieties”, he continues.

In a lighter register, he tells about his writing process (in pen, not on the computer) and his inability to be concise.

Pap Ndiaye: “Joe Biden may be a new Roosevelt”

“An honest examination of himself”

He slips in passing that during his eight years at the White House he sometimes looked for a little quiet place for a little girl. “Evening cigarette”.

The relationship, and then Obama’s overt break with smoking, was a subject of intense speculation during his 2008 campaign and his first term.

In a review of the book published in the “New York Times”, Nigerian writer Chimamanda Ngozi Adichie underlines how the former president, himself an avid reader, has a taste for words.

She greets a “Good man” who delivers “An honest examination of himself”. But she also regrets an excessive restraint in her eyes, a form of distance, a lack of personal emotions in the story.

“Despite a ruthless analysis of one’s own record, there is little in this book that the best memoirs can bring: a true revelation of oneself”. 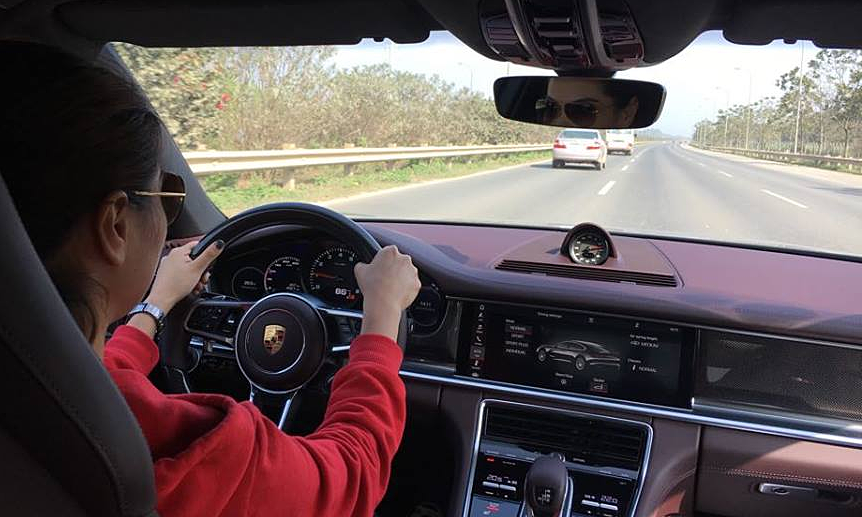 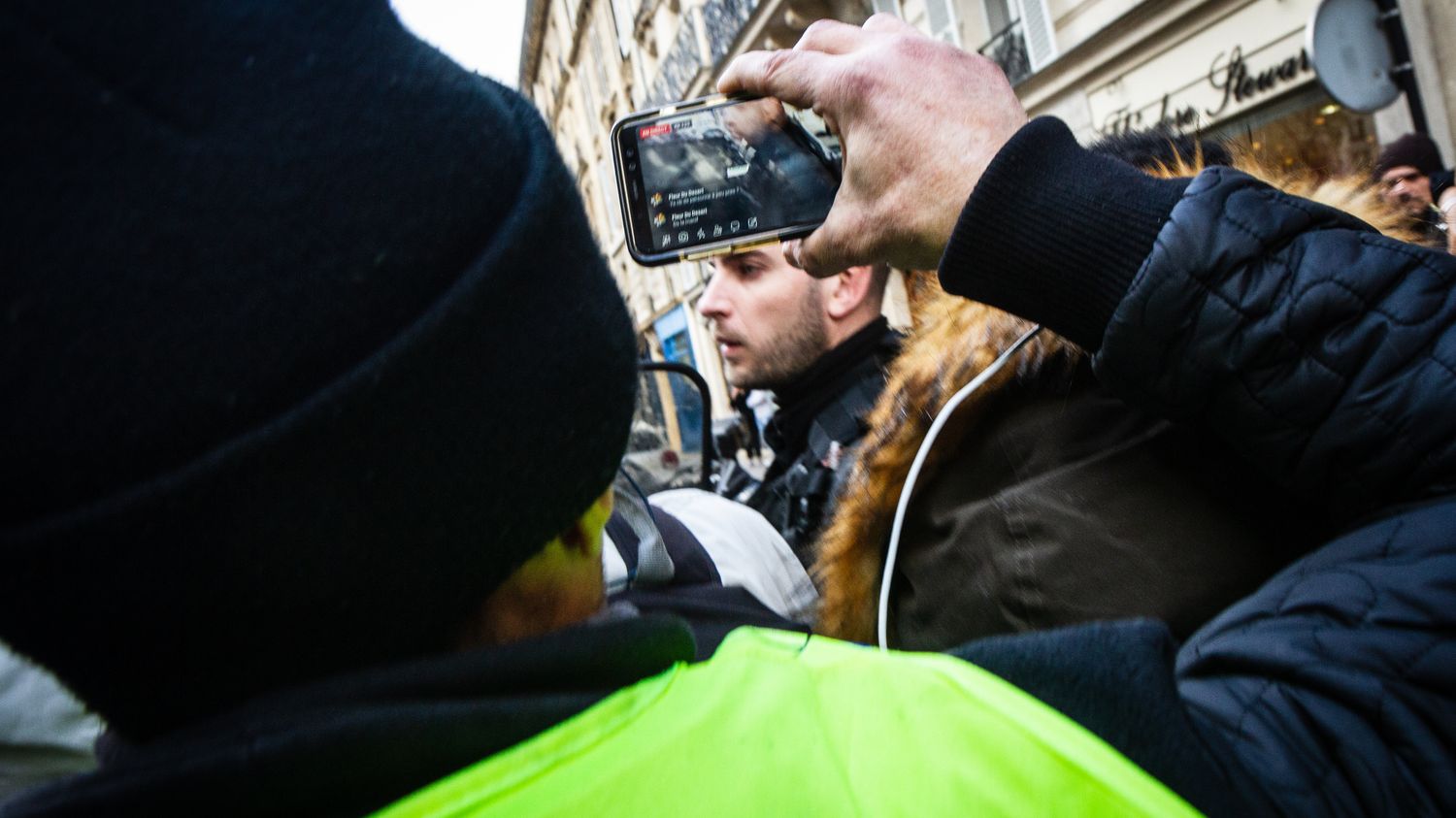