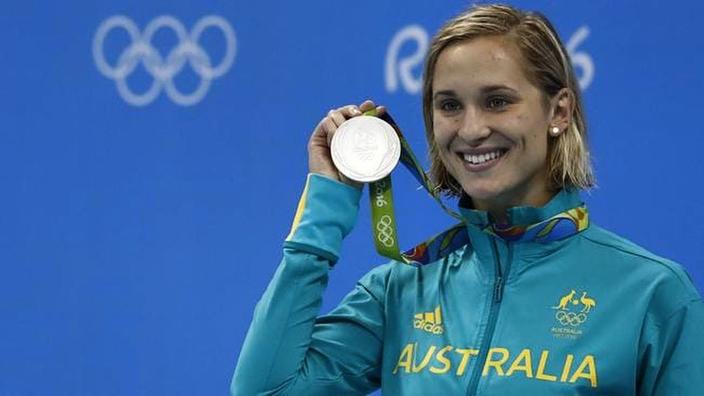 Maddie Groves will not win a third Olympic medal this summer in the Tokyo swimming pool. The double medalist from Rio in 2016 (silver medalist in 200 meters butterfly and 4×100 m relay) decided to slam the door of the selection for the Olympics by denouncing the presence in the sport of “misogynistic pervert“. The 26-year-old announced her shocking decision on social media on Thursday, while the selection process for the July Olympics is due to start on Saturday in the city of Adelaide.

“May this be a lesson for all misogynistic perverts in sports and those who lick their boots», She wrote in her message. “You can no longer exploit young women and girls, shame their bodies or fear for their health and then expect them to represent you so that you can earn your annual bonus. It’s over !»She indignantly.

The swimmer does not give any indication of the identity of the persons concerned. She complained last November on Twitter of a “person working in swimming who makes me feel uncomfortable by the way he stares at me in my clothes“. A few days later she denounced a “grim comment“Made by an unidentified coach, who later quickly apologized,”maybe because the team psychologist told him to do it“.

Maddie Groves did not file a complaint

The chairman of the governing body of swimming in the country Swimming Australia, Kieren Perkins, for his part regretted that the swimmer did not file a formal complaint. “The reality is that all we know is what is on social media, she has not reached out to Swimming Australia at any point, we have not been able to speak to her directly and talk about her concerns to understand what is happening. ‘it happens“, He told the channel on Friday. Channel Nine.

“Unfortunately, social media posts do not represent an admissible complaint for us. We have to sit with the people and talk about it“, he added. “We would really like to do this and we wish Maddie would come and talk with us if she thinks she can do it.», He continued. Despite her withdrawal, Maddie Groves specifies that she does not intend to end her career, saying she is looking forward to “participate in other competitions later this year“. 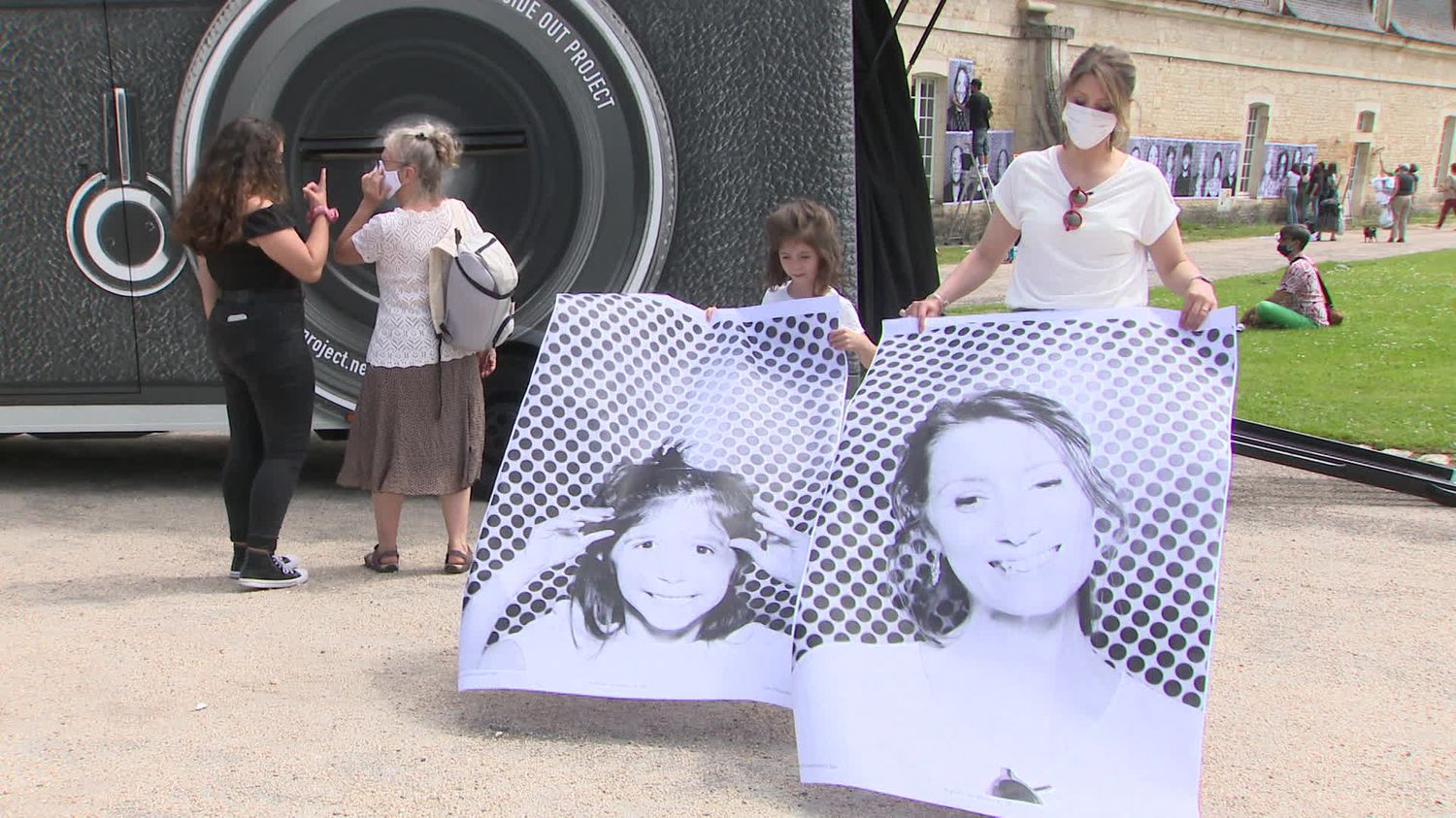