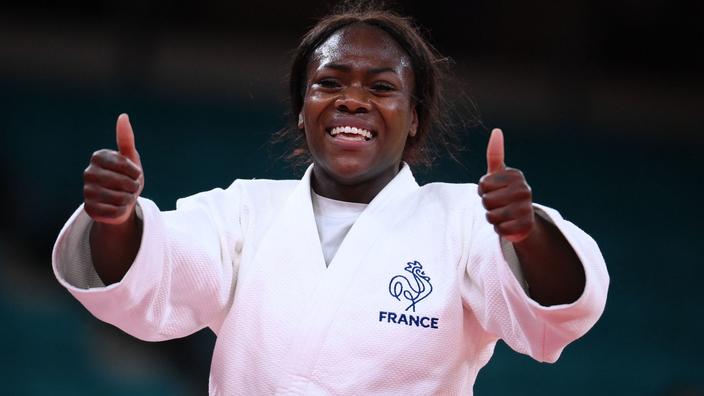 Huge favorite for the title in less than 63kg, the French judokate left nothing to chance to win while taking, the icing on the Olympic cake, her revenge for Rio in the final.

Five years that Clarisse Agbegnenou has been waiting for this. Five beautiful years, which she left her mark on by piling up successes and world titles to overtake David Douillet with his five crowns. Five long years also, for her who had badly lived the announcement of the postponement and the prospect of having to wait another year before winning the only title missing from her formidable record: the Olympic. But this Tuesday in Tokyo, the wait was over, and the standard bearer responded. Like Teddy Riner in Rio in 2016. At the end of a day when her face, from start to finish, announced the color: the judoka from Champigny-sur-Marne was given a mission in Tokyo, namely to leave with gold around the neck. Any other metal was of no interest.

She only dreamed of revenge since Rio in 2016

From his first fight, dispatched in twenty seconds against the modest representative of Cape Verde Sandrine Billiet, Agbegnenou displayed a determination capable of making his opponents tremble. In the quarter-finals, the Dutch Juul Franssen held the four minutes. Without doubt with the feeling of going through a washing machine as she was tossed about in all directions. But even if she has never worried the Frenchwoman, at least she will be able to be proud of not having given in and of having bowed only on a waza-ari. A scenario that would recur in the semifinals against the Canadian Catherine Beauchemin-Pinard, also dismissed on a waza-ari without having given any particular thrill to the five-time world champion, sure of her strength. Direction the final where a certain Tina Trstenjak was waiting for him …

The Slovenian was the cause of all her ills since August 9, 2016 and this Rio final that she had won under the nose and beard of the Frenchwoman. Since then, she only dreamed of revenge. That the premature elimination of the Japanese Miku Tashiro offered him on a plate. The opportunity was too good to double-face an opponent who was for a time her pet peeve with four defeats in a row between 2015 and 2017, before the Frenchwoman found the key by winning the final of the Championship of world 2017. Since then, Trstenjak had not beaten her, losing twice. And this Tokyo final will not have changed the situation.

The Frenchwoman at the top of Olympus

Invested in additional motivation, Agbegnenou did not want to miss her appointment with history and, from the start, she put very intense pressure on her rival on the ground, an exercise on which she has worked a lot for a year and who paid off at the recent World Championships she won. But with her vast experience, Trstenjak was not as impressed as the French ‘previous opponents. Very offensive, it forced Agbegnenou to his first penalty. Except that over time his attempts became more and more messy and twice the Slovenian was penalized for false attacks. And it was in the golden score that she found the solution with a magnificent hip movement. Before falling, in tears, into the arms of his opponent. This time, gold has not escaped him. The Frenchwoman is at the top of Olympus. A very deserved place. 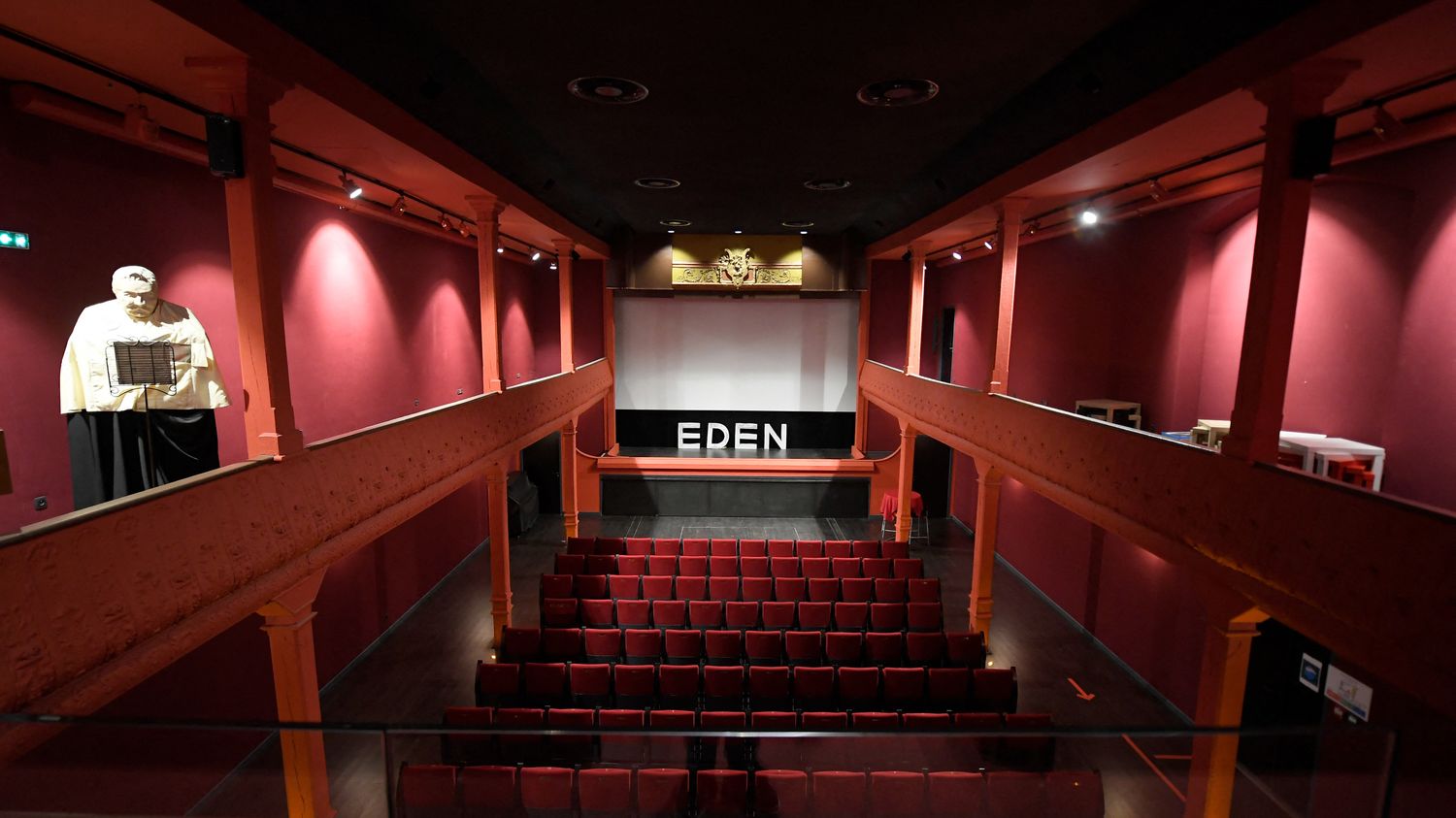