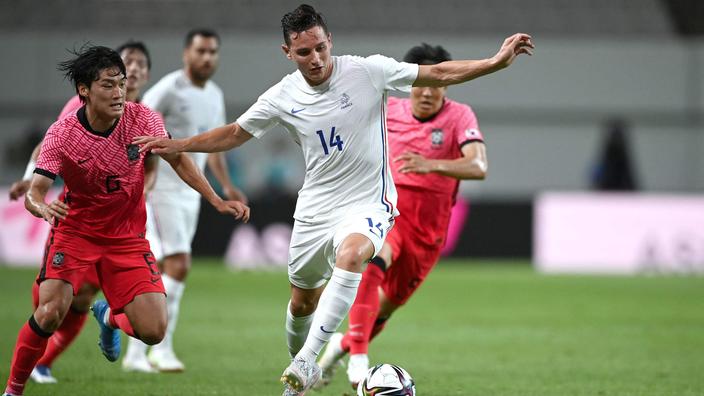 While France enters into competition this Thursday (10am) against Mexico, the former Marseillais confided in his discovery of the Olympic universe.

Florian, how was the installation in the Olympic village?
Florian Thauvin: Very good. The arrival was difficult because we had to go through a lot of checks and tests at the airport. Same thing in the village. So the start was a bit trying, but now that we are well established, that we have taken our bearings, we feel good.

Is it very different from what you have experienced in football so far?
Yes, it is very far from what I have known so far. In general, we experience our competition in our hotel, in a very small circle. We do not see anyone during the competition while there, we rub shoulders with all the athletes in the village. At the cafeteria, I found myself meeting handball players, tennis players, judokas… It’s really a different experience. It gives freshness and I’m really happy to find that out.

In Spanish in the text, Thauvin recounts his arrival at the Tigers

How important will the vibe in the squad be for a competition like this, behind closed doors what is more?
It is fundamental in my opinion. I had seen it during the 2018 World Cup. There was immediately an alchemy that had taken place, we were like a family. We saw each other as brothers off the pitch, and that was felt in the match with real solidarity. I think that the state of mind and the good cohesion between all the players is an essential thing to go far in a competition. Since we started our preparation, we have all got along very well. There is necessarily a generational gap but it is going pretty well. Perhaps the only thing we missed was having more time to prepare. One friendly match is probably too little, but we will do our best in these particular conditions. The whole group is motivated for this.

Read also :Gignac, Almada, Kessié … The 10 players who will perform during the Olympic football tournament

Do you feel extra pressure, because of your experience and your status as a world champion?
No, not particularly. It is certain that I will have a role to play in the fact of reassuring the young people a little, of bringing them my maturity, my experience of major competitions. After, in the field, my status does not change anything in my responsibility to achieve a good performance, whether individually or collectively. This pressure is on the whole team.

You start this Olympic tournament with a match against Mexico, a country you joined to play its national championship. Is this a special game for you now?
It is true that the draw is rather funny. It’s a special match for André-Pierre (Gignac) and myself. To be honest, I was so well received there that I love Mexicans. I find myself a little through them. It is a population that is really kind, generous and respectful. Suddenly, the context of this first game is really special, but it will be a great game to play.

Read also :The full program of the 2020 Olympics

Can you describe your relationship with André-Pierre Gignac to us?
André-Pierre, before being a teammate in the field, he’s a lifelong friend. I consider him a big brother since the moment I met him at the Olympique de Marseille. The first or second day of training there, he came to see me and said, “Tonight, you’re getting ready at 8 p.m., I’m coming to pick you up so we can have dinner“. I was surprised because I arrived on tiptoe in a club with a lot of great players. His approach immediately created a good feeling between us. Then, we always stayed in touch and I have always admired his journey he made in Mexico. And when he called me to join him there, I took that as an honor. I really wanted to go, even though it was a family decision, so it wasn’t easy to take at first. Then, I will never thank him enough for his welcome in Mexico because he did everything to put me in the best conditions. 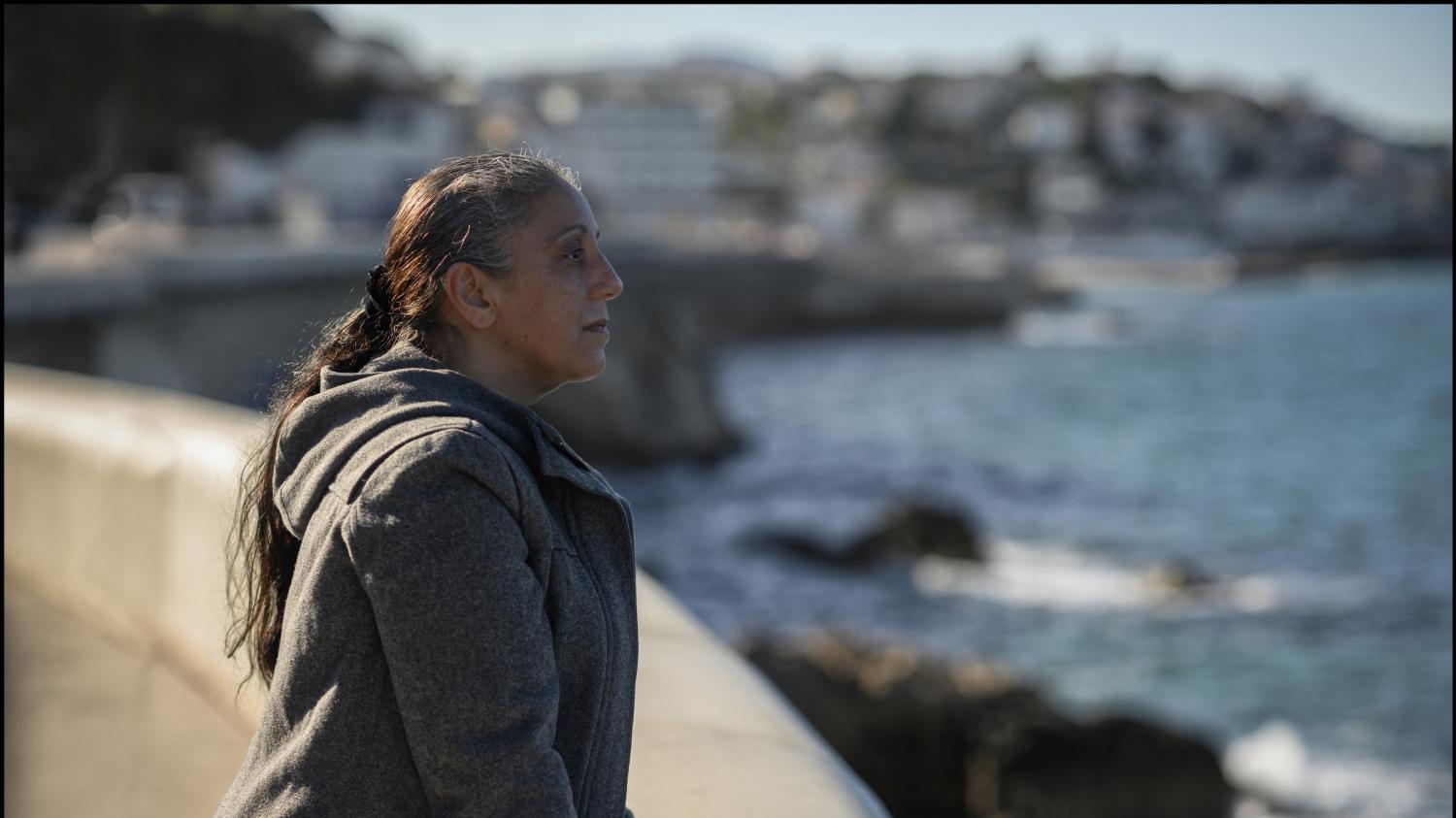