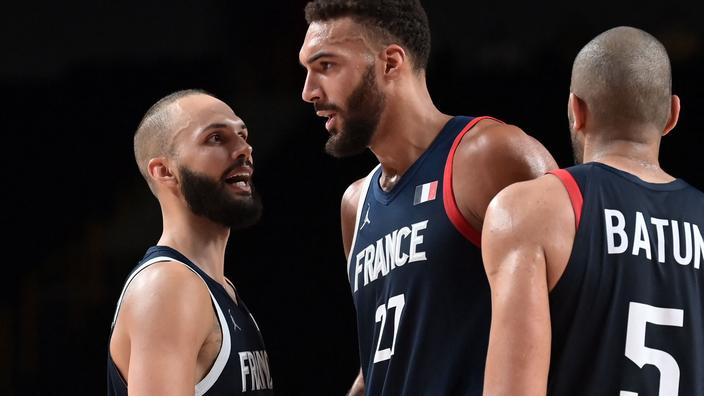 The French team faces the Slovenian European champions and their prodigy Luka Doncic this Thursday (1 p.m.), in Saitama, in the semi-finals of the Olympic basketball tournament.

“We are happy, but now we are greedy and we want to continue», Released Vincent Collet after the victory, in pain, against Italy, Tuesday, in the quarterfinals of the Olympic Games (85-74). The quarter-finals are the switch to the Olympics, the course that changes everything. And the Blues are well placed to know what that means, they who have left the door at this stage of the competition in London and Rio. It was against Spain, a little in 2012, a lot in 2016. Change of scenery in Japan, with a clear game, without La Roja, without Team USA. This does not mean, however, that the Habs have a royal road to the final, far from it.

Moreover, their 20 ball losses almost hurt them very, very badly against Italy on Tuesday in Saitama. “Losing so many balls is not possible. Our mistakes in concentration could have cost us the victory», Confirms Coach Collet, who also led his 200th at the head of the selection (national record), his 141st victory (also record). “The next two matches will be those of a career“, Adds the 58-year-old technician, who has already been said in the past that”Olympic medal, it would be stronger than the European titleOf 2013.

A golden opportunity to compete for gold

Medal that has always been refused to Collet, in office since 2009, and his men. We have to go back to 2000 and the Sydney Games to find any trace of a podium in men’s basketball. Evan Fournier, Rudy Gobert, Nicolas Batum have a golden opportunity to achieve this. But they will have to rule out an opponent “formidable“, Dixit coach Collet, Slovenia and its” made in NBA “superstar Luka Doncic, revealed in Europe with Real Madrid and who does better than confirm on the other side of the Atlantic, with the Dallas Mavericks.

Read also :Olympics: at the end of the suspense, the Bleues du basketball dismiss Spain and spin in the semi-finals

Since 2018 and his Draft, “Luka Magic” has continued to impress, to progress, to dominate. A real meteorite, revolution in motion. Despite his baby physique and his baby face (2.01 m, 104 kg), Doncic, brilliant from his debut, displays breathtaking stats in the NBA: 27.7 points, 8 rebounds and 8.6 assists over last season, his third in the United States. And they are almost the same at the 2020 Olympics: 26.3 points, 10 rebounds and 8 assists. Monstrous.

Like his daunting performance against Argentina, for his big debut at the Olympic Games: 48 points (including 31 in the first period), 11 rebounds and 5 “assists”. “He destroyed us“, Summarized the Argentine coach, Sergio Hernandez, before daring:”He’s the best player in the world“. We won’t go that far. In Tokyo alone, Kevin Durant seems more appropriate for this honorary title of best basketball player on the planet… “In 30 years I have never seen a player dominate as much as he does in this tournament“, Meanwhile said the Argentine coach of Japan, Julio Lamas, after seeing Luka Doncic walking on his team in hens (25 pts, 7 rbs, 7 pds).

In the meantime, the Blues are warned: they will have to pass on the body of Doncic to reach the final. Moreover, Slovenia, reigning European champion, is not only its number 77. Even without Goran Dragic. Just look at the “exceptional match against Spain»(95-87) to be convinced of it, as pointed out by Collet at the time of the draw. “They are stronger than in 2017. Already because Doncic is four years older, and the others are mature, they seem possessed. They raise their level in the national jersey and are worn by Doncic which gives them incredible confidence», Underlines Collet.

Controlling Doncic, but not only

“The match we just had is a very good preparation, because there are a lot of similarities between Italy and Slovenia in this game off the coast, the desire to attract our grown-ups far from the basket. It will be one of the keys, but it will be more difficult, because the playmaker is exceptional. It requires being very focused on him, but without neglecting the other players, because they have a great punch. Between Zoran Dragic, Jaka Blazic, Vlatko Cancar, we know that there are snipers in this team. It will be necessary to find the right balance: to control Doncic, not to let him score 50 points, but without sacrificing everything.“, Sums up Vincent Collet again, slipping that it will be necessary”sanction them offensively“.

The Blues do have weapons for this. They have it especially to try to slow down Doncic. Forfeited at the start of the tournament and hampered by faults against Italy, Frank Ntilikina will undoubtedly be on the front line. He won’t be the only one. Vincent Collet will multiply the tactics and the men, with Nicolas Batum, Andrew Albicy and others who will take turns to tire, rinse, exhaust the star of Dallas.

“We’ll see what the plan is. Cut all the others and let him play the whole game or cut him and leave the others … But the goal is not to stop him, it is to win», Insists the best French scorer, Evan Fournier (18.3 pts / game). Win, and therefore play at 11:30 am Saturday (4:30 am French time), rather than 8 pm (1 pm French time). That is to say in the final, for the gold, rather than in the match for the bronze. This will be a first in history: Luka Doncic has never lost with Slovenia, in 17 games. Chick? 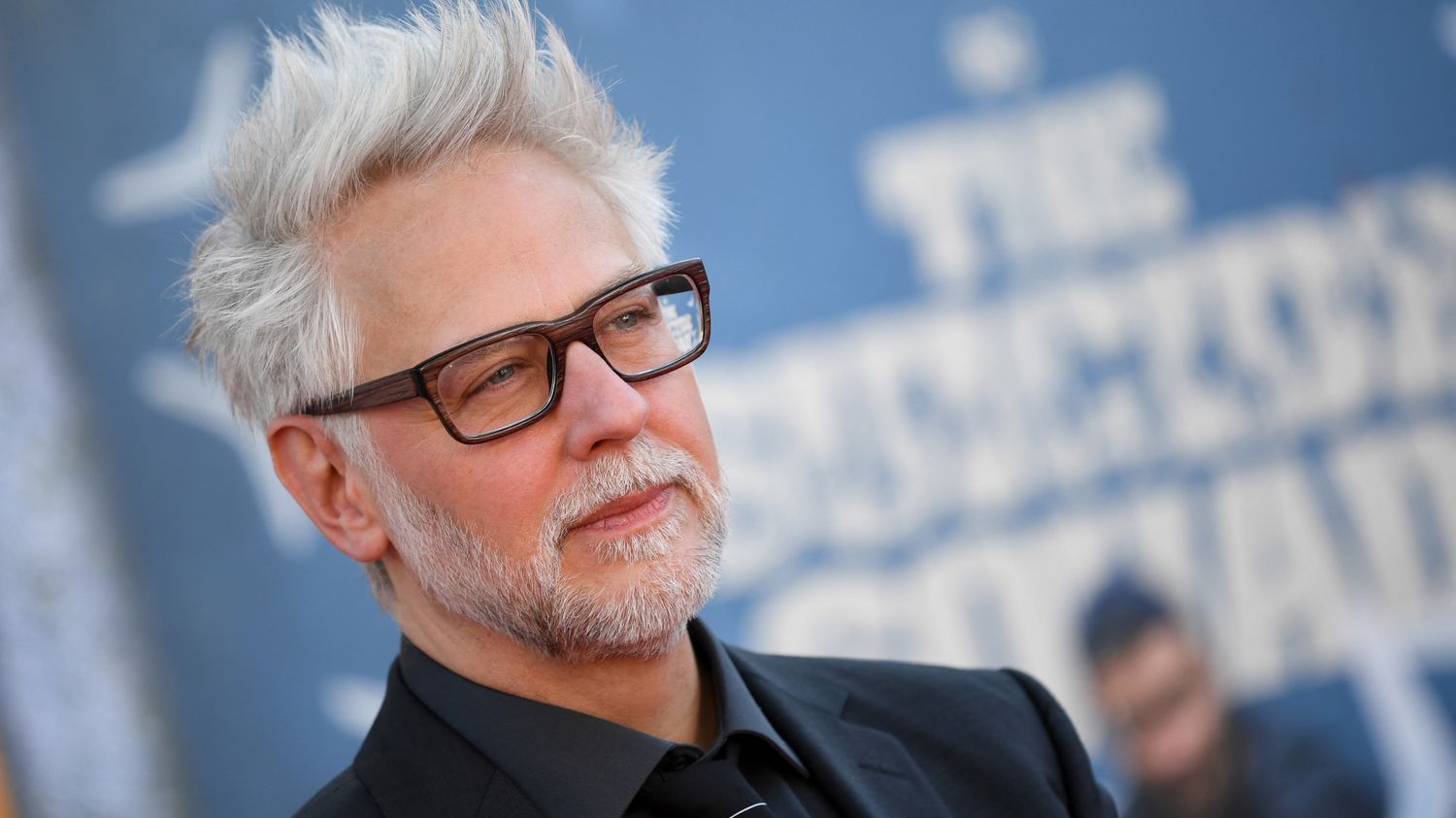 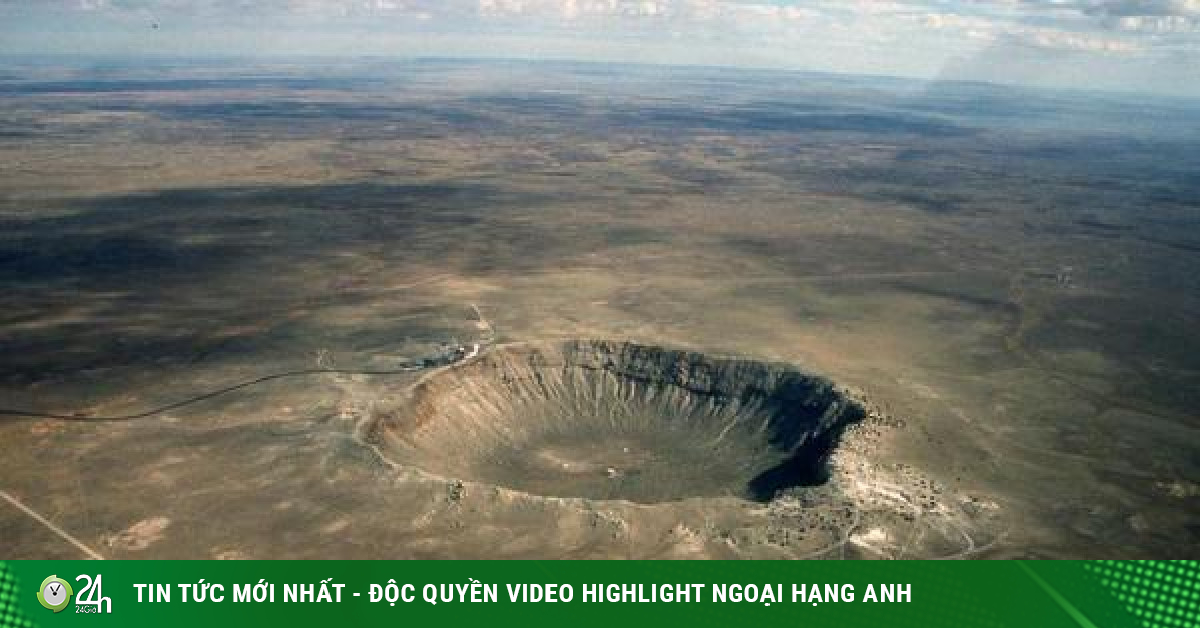