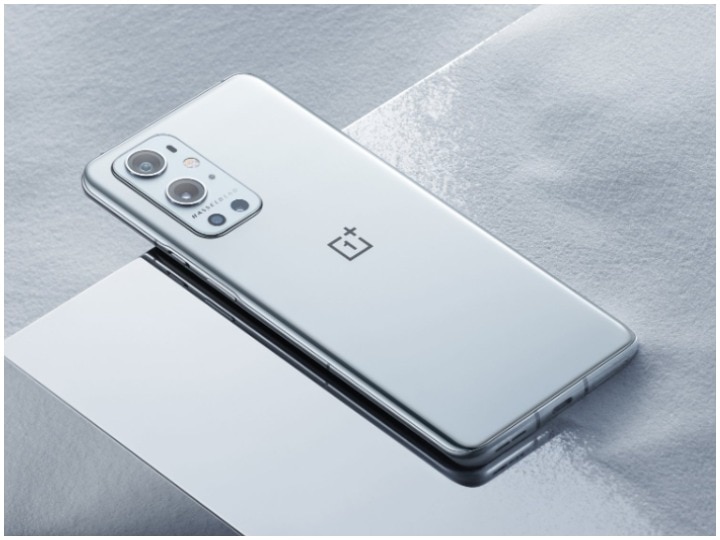 
OnePlus 9 series is going to be launched on 23 March. Company can launch OnePlus 9, OnePlus 9 Pro and OnePlus 9e in this series. The company has also launched a OnePlus Store app to pre-book the phone in Canada and North America. This app is available on Google Play Store. In this series of phones, the company has used Qualcomm Snapdragon 888 processor. Let’s know the specifications of the phone.

These can be specifications
OnePlus 9 Pro has a 6.7-inch QHD + AMOLED display, which has a resolution of 1440×3216 pixels. Thin bezels have been given in this phone punch-hole design. The phone works on Oxygen OS 11 based on Android 11 operating system. This phone is equipped with an octa-core Snapdragon 888 processor. It has 12 GB RAM and 256 GB internal storage.

This will be the camera
Talking about photography, the quad camera setup has been given in OnePlus 9 Pro. It can be given 48 megapixel primary camera, 50 megapixel distortion free ultra-wide lens, 8 megapixel telephoto camera and 2 megapixel depth sensor. The phone has a 32 megapixel camera for selfie and video calling.

4500mAh battery
For power, this OnePlus phone has a 4500mAh battery, which comes with 65W fast charging support. It also has an in-display fingerprint sensor for biometric security.

OnePlus Watch will also be launched
With the three new smartphones of OnePlus 9 series, the company can also bring OnePlus Watch in the market. Talking about this watch, it will get features like heart rate sensor, work out detection, blood oxygen level monitor and GPS. Many modes will be given in the watch according to which you can select the watch face. The special thing is that it can be run for a whole week by charging 20 minutes.

From Samsung to Poco, these are smartphones with 6000mAh battery

Huawei Mate 40E launched with 128 GB storage, know what is special in the phone 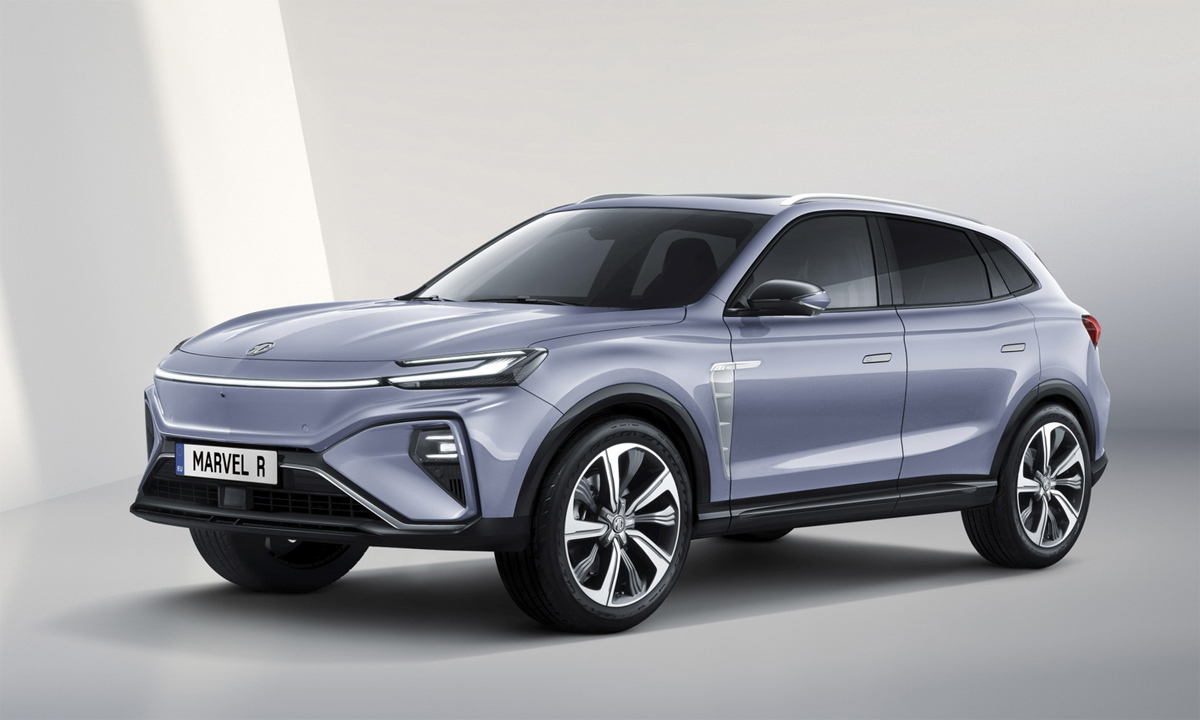