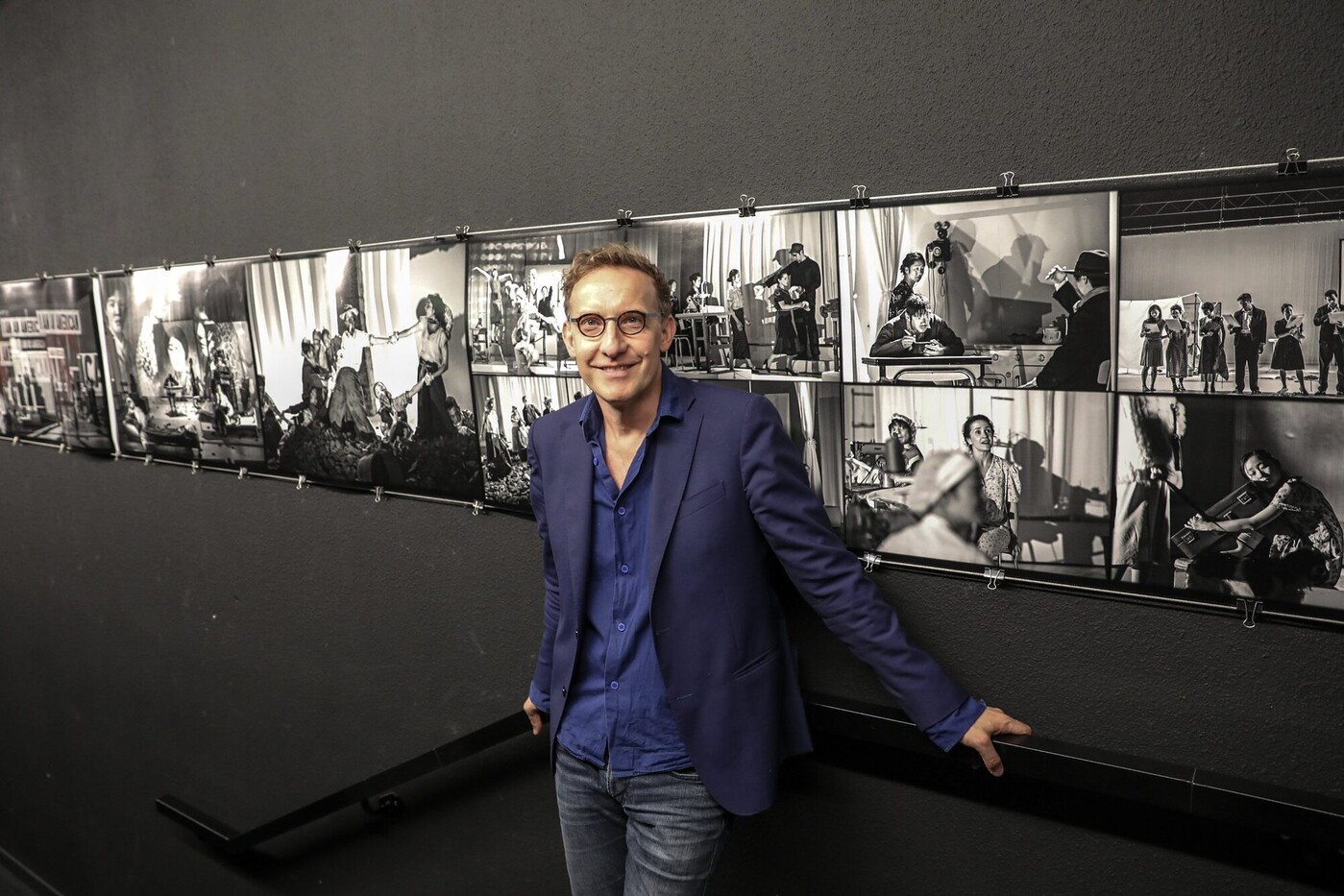 The cross : In what state of mind do you live this return of the public to the Opéra de Lyon when you present the next season?

Richard Brunel: With Serge Dorny who is in charge of the house until the end of August, the opera teams have not stopped working, rehearsing, ensuring the recording of shows that we were unable to present to the public in the hall. . The representations of Golden rooster of Rimsky-Korsakov are therefore particularly expected!

I measured to what extent the collective (nearly 350 people) was not an empty word and it is on this that I will “capitalize”, if you allow me this word. Unable to present the 2021-2022 season to the spectators in the room, I made a little film in which I try to show the effervescence of this artistic, technical, administrative hive. I have not yet been able to meet each member of the team personally but it is my intention in the coming times, in order to discuss with each one of his background, his skills, his projects.

The municipality of Lyon, however, gave a not very encouraging sign by lowering the subsidy for the Opera …

RB: Last March, in fact, this drop of € 500,000 (out of a global grant of 17 million) during the budget year surprised us… but we are going to discuss with the municipality. We are mistaken in thinking that an opera is not a place of creation, in touch with the reality of the people: it is up to us to do pedagogy to fight these stubborn prejudices. I make mine the sentence of Jean Dasté, craftsman of decentralization: “You have to have the whole city as an audience! “

→ INVESTIGATION. Behind the scenes, the operas continue to work

We are addressing all those who do not know that they might like opera and ballet. This desire is already written into the policy of the Opéra de Lyon, which has 29% of spectators under the age of 26. I also think that the participatory projects that we are going to co-create with amateurs, the traveling operas in the region and the “Opera Underground” program mixing musical genres will go in the same direction.

How to register the repertoire in this democratic will?

RB: Creation, invention and expression, three essential words, concern both past culture and that of our time. The Opéra de Lyon has been able to assert its singularity by showing the repertoire. Yesterday’s masterpieces can echo our present without there being any need to betray its dramatic purpose, inscribed in its time. With Daniele Rustioni, our musical director, we intend to deepen this work on the repertoire. We noticed, for example, that Puccini was finally quite rarely ridden in Lyon. We will fix it in the future.

Another pillar of the program, the rediscovery of works unfairly forgotten or unrecognized, at least in France. This was one of the major axes of Serge Dorny, thanks to whom the public was impassioned for the extraordinary music of Zemlinsky, and which I intend to continue. Next year, the public will get to know Irrelohe by Franz Schrecker, opera premiered in 1924 in Cologne. Finally, contemporary opera completes our system and I am very happy with Thierry Escaich’s return to the Lyon scene with Shirine (libretto by Atiq Rahimi) which will be given as a world premiere in May 2022.

The Ballet also contributes to the excellence of the Opéra de Lyon.

RB: Absolutely, like the orchestra and the choir. The identity of ballet is based on its intimate knowledge of the great classics of our time, such as William Forsythe, Jirí Kylián or Mats Ek, and its openness to subsequent generations of choreographers, those of Gregory Maqoma, Pierre Pontvianne or Lukas Timulak. The dancers will live a great moment with the entry to their repertoire of a piece by Pina Bausch, On the mountain we heard a howl, created in 1984.

Whether singing or dancing, the relationship between repertoire and novelty, the known and the unknown, remains incredibly fruitful and inspiring. My goal: that the neophyte as the one who knows the works by heart will find both their account.

The Opéra de Lyon at the crowing of the rooster

Rimsky-Korsakov’s ultimate opera, The Golden Rooster will sing at the top of your lungs for the reopening of the Opéra de Lyon (1)! A great opportunity to reconnect with lyrical art thanks to a book with a libretto overflowing with irony (inspired by Pushkin) and flamboyant music, created in Moscow in 1909, after the death of its author, after the Tsarist censorship was lifted.

Imagine a king worried and weary of fighting; a trickster astrologer who offers him a talisman – the famous rooster – to warn him of any new danger during his sleep; and a beautiful princess to make you dizzy. Listen especially to the scintillating orchestra and the dramatic verve of Rimsky-Korsakov, who uses timbres, rhythms and melodies like the best and most fanciful of painters.

In Lyon, Barrie Kosky and Daniele Rustioni form a promising duo to exalt the verve and the squeaky fairyland of this fantastic tale. It will be defended by a set of Slavic soloists, perfectly in their element. We will also lend an attentive ear to the formidable choir of the Opéra de Lyon, the composer offering the vocal collective irresistible, heady pages. Variation around belief and illusion, reality and imagination, The Golden Rooster is a wonderful illustration of the magic of art. 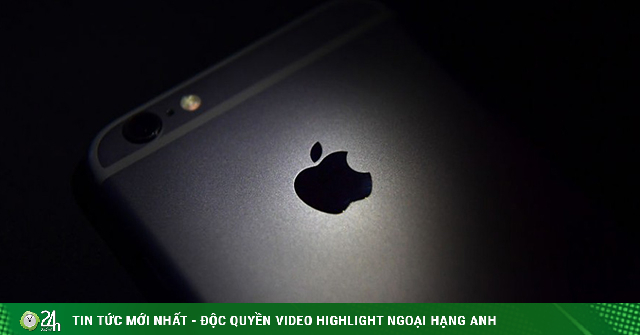