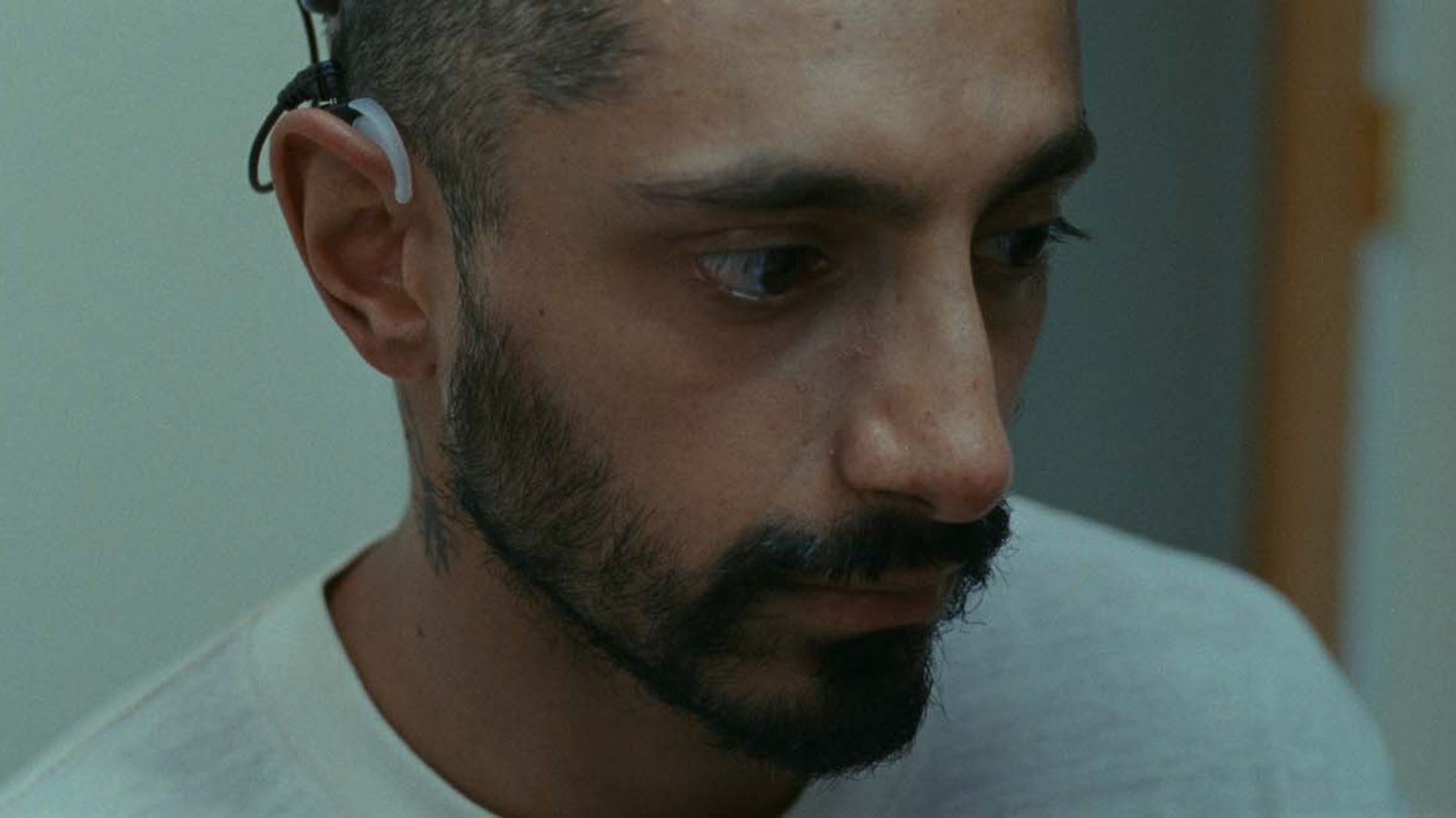 Sound of Metal Oscar nominee starring a rock drummer becoming deaf. A documentary on a hippie camp aimed at young people with disabilities. A nomination for the first film to star a deaf and blind actor. The selection of the Oscars this year marks a decisive step towards the development of disability in Hollywood, but the film industry must persevere to maintain its representation at this level, believe professionals interviewed by AFP.

Until then, Hollywood studios “haven’t done a very good job, but they know it, we’re here to tell them”, says Paul Raci, of the film Sound of Metal, nominated in the category of best supporting actor. The actor, whose parents are deaf and who himself suffered from hearing loss, believes he is “one of those who must be at the forefront and not let the momentum slip”. “Remind them of all the deaf artists that we have, all the disabled artists, all the geniuses that are there”, he told AFP.

The mistrust is all the more understandable as this is not the first time that the industry has tried to move forward on the subject before falling back into its old ways. In 1948, Jane Wyman, a hearing actress, won an Oscar for her role as deaf-mute in Johnny belinda, a bad casting choice according to Paul Raci, who compares him to “fingernails screeching on a slate”. A big step forward was taken in 1987 with the awarding of the award for best actress to Marlee Matlin, who is deaf, for Children of silence.

But awards for artists with disabilities have remained rare exceptions compared to the progress made in portraying ethnic minorities or LGBTQ on the big screen.“Very often the disabled bring up the rear among all these under-represented communities”, laments Doug Roland, director of the short film Feeling through, selected this year at the Oscars. He is valid himself, but his film is inspired by his meeting with a deaf and blind man who needed help to cross a New York street.

For Feeling Through, Doug Roland hired actor Robert Tarango, who became the first person both deaf and blind to star in a film. With this short film, which has received support from Marlee Matlin as executive producer, the director wants to make the voices of people with disabilities heard. A particularly difficult fight in the entertainment industry, where prejudices are “very deep” whereas most of the time people are not even aware of having them, analyzes Doug Roland.

“The disabled are ‘often seen as’ inferior’ and even almost subhuman”

“People are afraid of what they don’t know, or they feel threatened”, confirms Mr. Raci. “Deafness is an invisible disability, nothing in someone says ‘I’m deaf'”, explains the actor.

For lack of suitable equipment, access to filming is sometimes quite simply impossible for some artists with disabilities, visually impaired or wheelchair users. Hollywood stars, including Amy Poehler and Naomie Harris, have just sent the studios an open letter urging them to urgently hire disability specialists to break down these obstacles.

In an attempt to change things, actor Nic Novicki created a film award in 2013 that requires at least one member of the technical team or the cast to have a disability.

“When I started we were really under-represented, much more than now”, notes Nic Novicki. He suffers from a form of dwarfism and could no longer be offered roles whose content boiled down to his small size.

Also selected at the Oscars this year, we find the documentary Crip Camp, the Revolution of the crippled, produced by the company created by Barack and Michelle Obama. It deals with the creation of a summer camp for disabled youth in the 1970s and the determining role that this structure played in defending the rights of disabled people in the United States.

“It is one of the most beautiful and inclusive films that I know”, says Nic Novicki, praising the work of his co-director James LeBrecht, who is in a wheelchair.

There are hundreds of millions of people with disabilities around the world, making it “the greatest minority”, says Nic Novicki, who considers that she should have her rightful place in films. 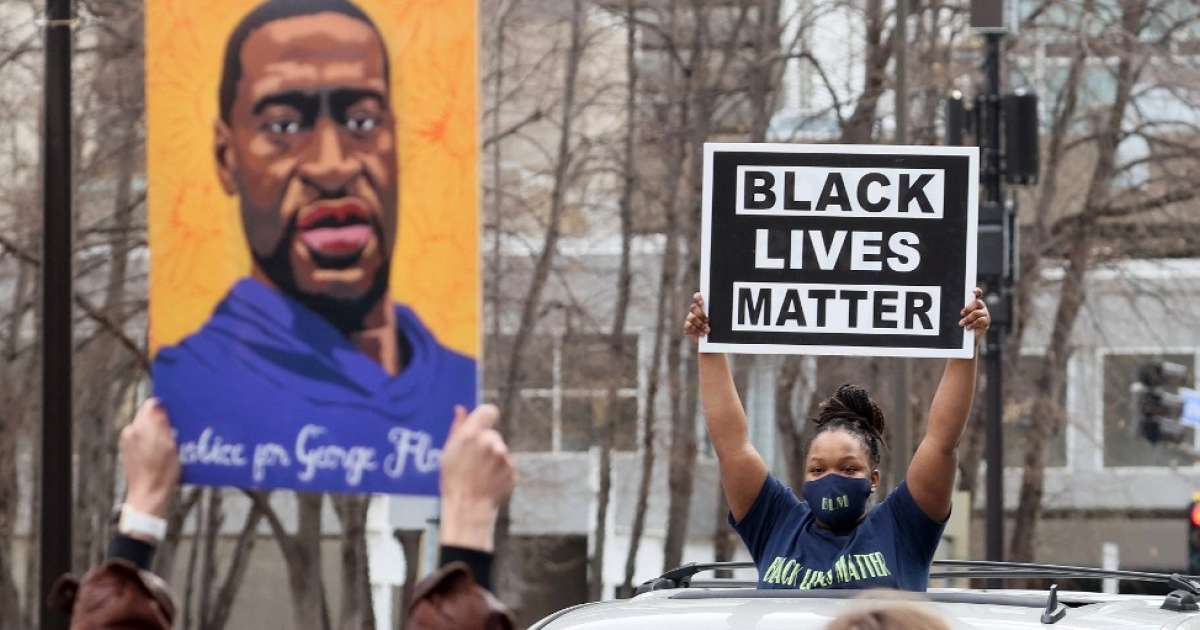