To mark the symbolic milestone of the 1000 days before the Paris 2024 Olympic Games, the organizers are launching a challenge on the Champs-Élysées against the double Olympic marathon champion.

Tony Estanguet, the president of the Organizing Committee for the Paris 2024 Olympic Games, repeats it often, he wants to make the Games a life experience shared by the greatest number. Hence its desire to open certain events to the general public. During the “Marathon for all”, amateur athletes will take the same route as the Olympic marathon. A general public road cycling event will also take place in Seine-Saint-Denis, on a course that will crisscross and highlight the department.

On the road to the Games, to symbolize the 1,000 days mark before the Paris 2024 Olympic Games (July 26-August 11, 2024), the organizers are offering a challenge on October 31, on the Champs-Élysées. Facing Eliud Kipchoge, Olympic marathon champion in Rio de Janeiro in 2016 and Tokyo in 2021. On October 31, the Kenyan Eliud Kipchoge will challenge 2,000 runners in the streets of Paris.

The candidates of this 5 km race, free and open to all (members of the Paris 2024 club or registered on the @TeamOrangeRunning instagram account) selected by lottery will be placed in starting gates and will set off on the Champs Elysées. Eliud Kipchoge, world record holder for the marathon in 2h31’39 ” will start last with a time penalty. “VSit is a real pleasure for me to meet you in Paris 1000 days before the Paris 2024 Olympic Games for an exceptional challenge. Open to all, whatever their level, this unique race is just like running: accessible to all. On one of the most beautiful avenues in the world, I challenge you not to let me catch up with you! I can’t wait to share this moment with you and make you want to run, exercise and surpass yourself even more before meeting us in 2024», Summarizes Eliud Kipchoge.

Those who manage to cross the finish line before the famous athlete will get their bib for the Marathon Pour Tous in 2024. For the others, other events will punctuate the next three years. A revisited version of the film “Catch me if you can” in Olympic version.

SEE ALSO – “Raclette“, Favorite word in French, Neymar who is learning the language … The” French interview “of Marquinhos at PSG 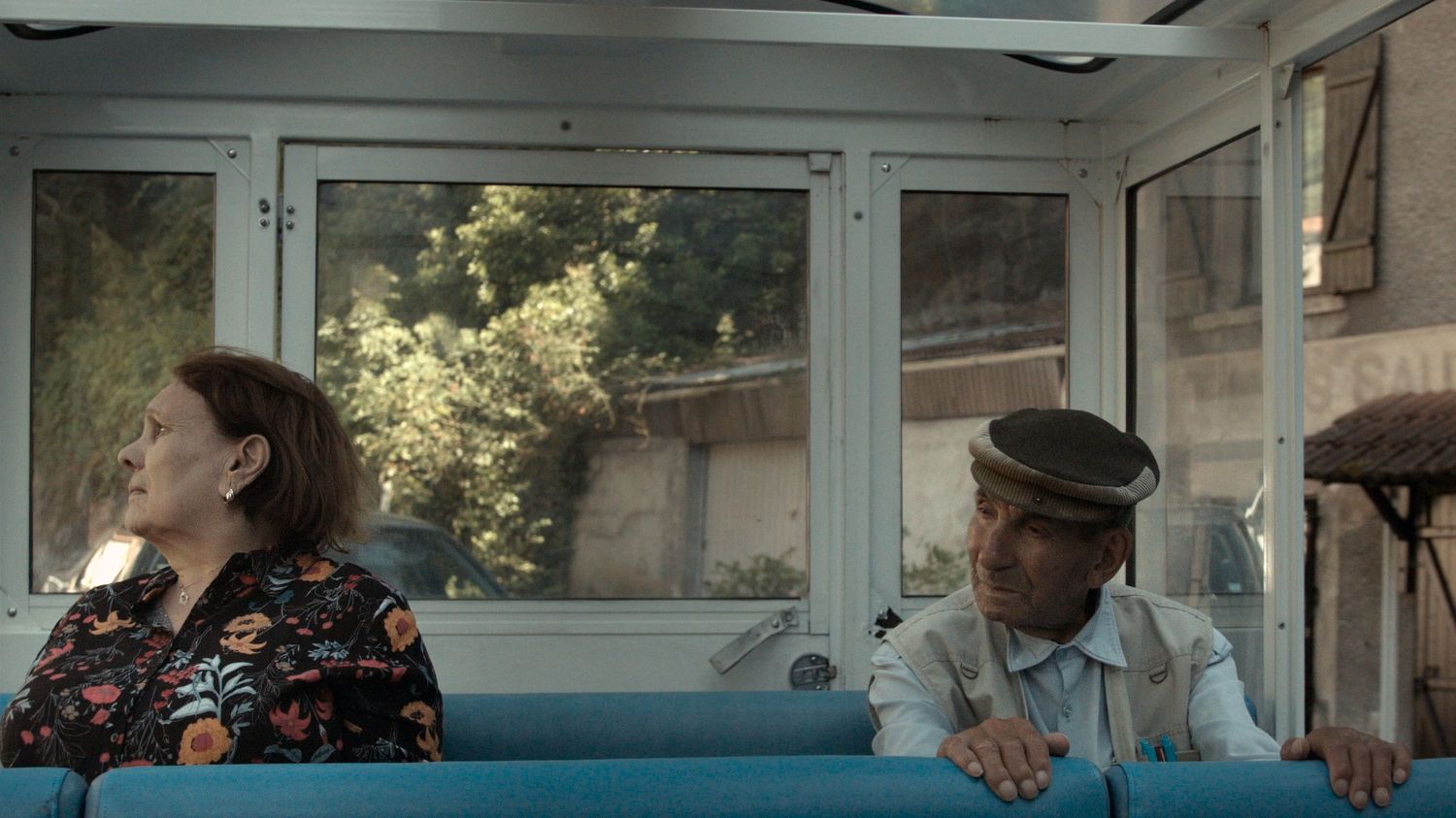