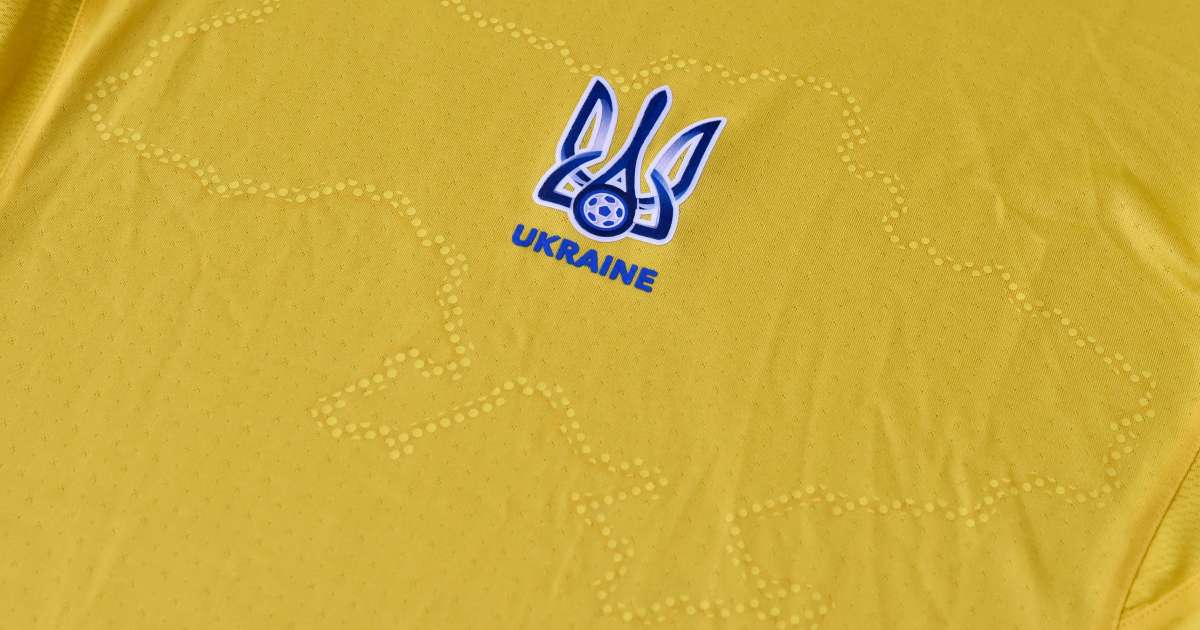 
The jersey of discord. The competition has not yet started as Euro 2020 football is experiencing its first controversy. At issue: the tunic of the Ukrainian team, including the inscription of the slogan “Glory to Ukraine! Glory to the Heroes ” and the map of the country including Crimea displease Moscow.

For four days, countries have been pleading their cause with UEFA. But while the international body has cut the pear in half, none is satisfied. To better understand the facts, “The Obs” recapitulates in four acts.

Ukraine angered Moscow on Sunday June 6 when it unveiled the Euro 2020 outfits featuring Crimea annexed by Russia and nationalist slogans.

On Facebook, Andrey Pavelko, President of the Ukrainian Football Association, announced that Ukrainian players would wear “Special outfits” and posted pictures of the blue and yellow colored jerseys of the Ukrainian flag.

The outfits are shaped like Ukraine, including Crimea, annexed by Russia in 2014, and the Donetsk and Lugansk regions, controlled by pro-Russian separatists.

5 questions on the controversy surrounding the “Super League”, the “VIP club” of the football powers

There are also slogans “Glory to Ukraine! Glory to the Heroes! “, referring to a patriotic song that became a rallying cry for protesters who ousted Kremlin-backed leader Viktor Yanukovych in a popular uprising in 2014.

This revolt was deemed illegal by Moscow and triggered a crisis between Russia and Ukraine, a former Soviet republic which became independent in 1991.

The call “Glory to Ukraine” and the answer “Glory to the heroes” are associated with the decades-long struggle for Ukrainian independence.

This jersey provoked the ire of Russia. In a letter to UEFA on Tuesday, the Russian Football Federation press service wrote: “We draw attention to the use of political motives on the Ukrainian national team’s jersey which goes against the basic principles of the UEFA kit regulations. “

“Football is a sport that must always remain outside of politics”, he recalled, continuing:

“By approving such a uniform, UEFA is setting a precedent, because at an upcoming big tournament we could see other countries attempting to use their equipment for political ends. “Sounds of boots in the East: what is happening on the border between Ukraine and Russia?

The presence of the slogans on the jersey also drew criticism from Moscow, which associated them with World War II nationalist groups that fought the Soviets.

UEFA, which organizes the tournament, told AFP on Monday that these Ukrainian national team kits had been approved. “In accordance with the relevant regulation”.

But finally this Thursday, June 10, UEFA announces that“After further analysis”, this slogan appearing “Inside the collar” of the Ukrainian tunic is “Clearly political in nature” and “Must therefore be withdrawn […] in view of UEFA’s competitive matches ”.

UEFA, on the other hand, validates the map of Ukraine appearing on the jersey and including Crimea, which Moscow annexed in 2014, recalling that it corresponded to the country’s internationally recognized borders.

Faced with this decision taken by the European football body, Ukraine indicates this Thursday to negotiate to keep its jersey unchanged ” since UEFA had previously approved the kit and all its components, including the sentence “Glory to the heroes” “.

“Ukraine respects” UEFA decisions “Which must be taken without any political influence and any interference”, adds the Ukrainian presidency in a statement.

At the Football Federation, a very political election is underway

For its part, the press service of the Russian Football Federation indicates that “Even with the changes made, the uniform of the Ukrainian national team remains politicized and sets a dangerous precedent”, without indicating what follow-up she wishes to give to the case, while the spokeswoman for Russian diplomacy said she was satisfied with the decision. 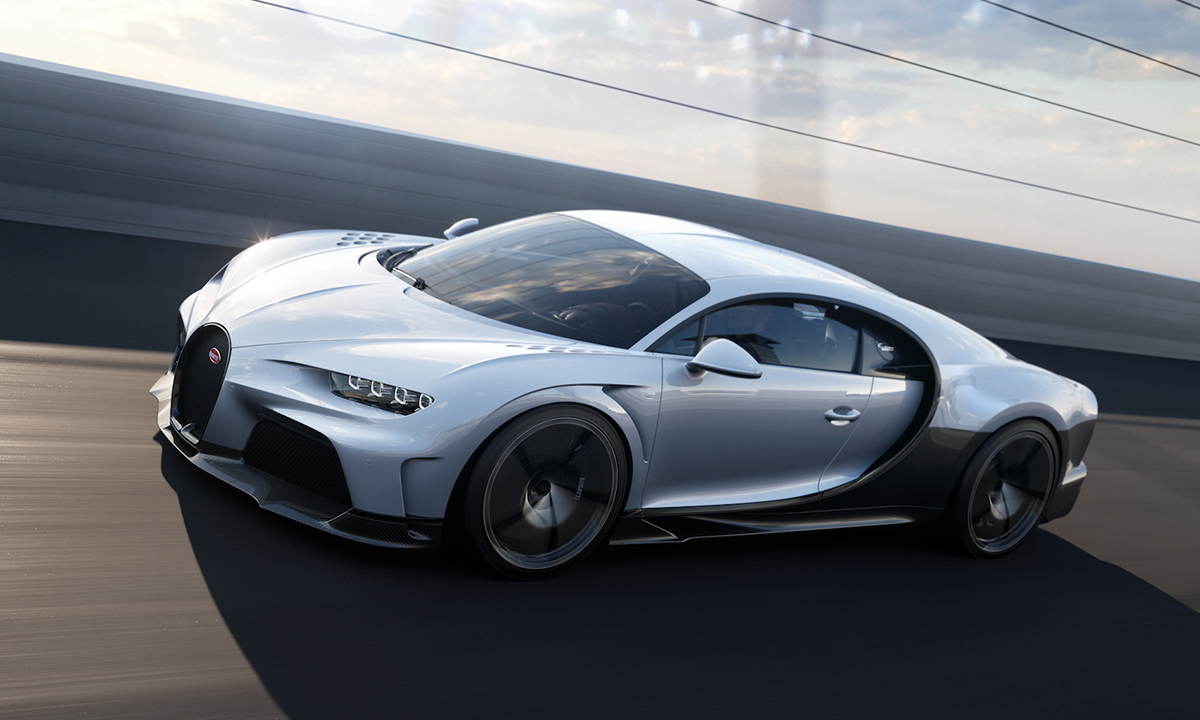 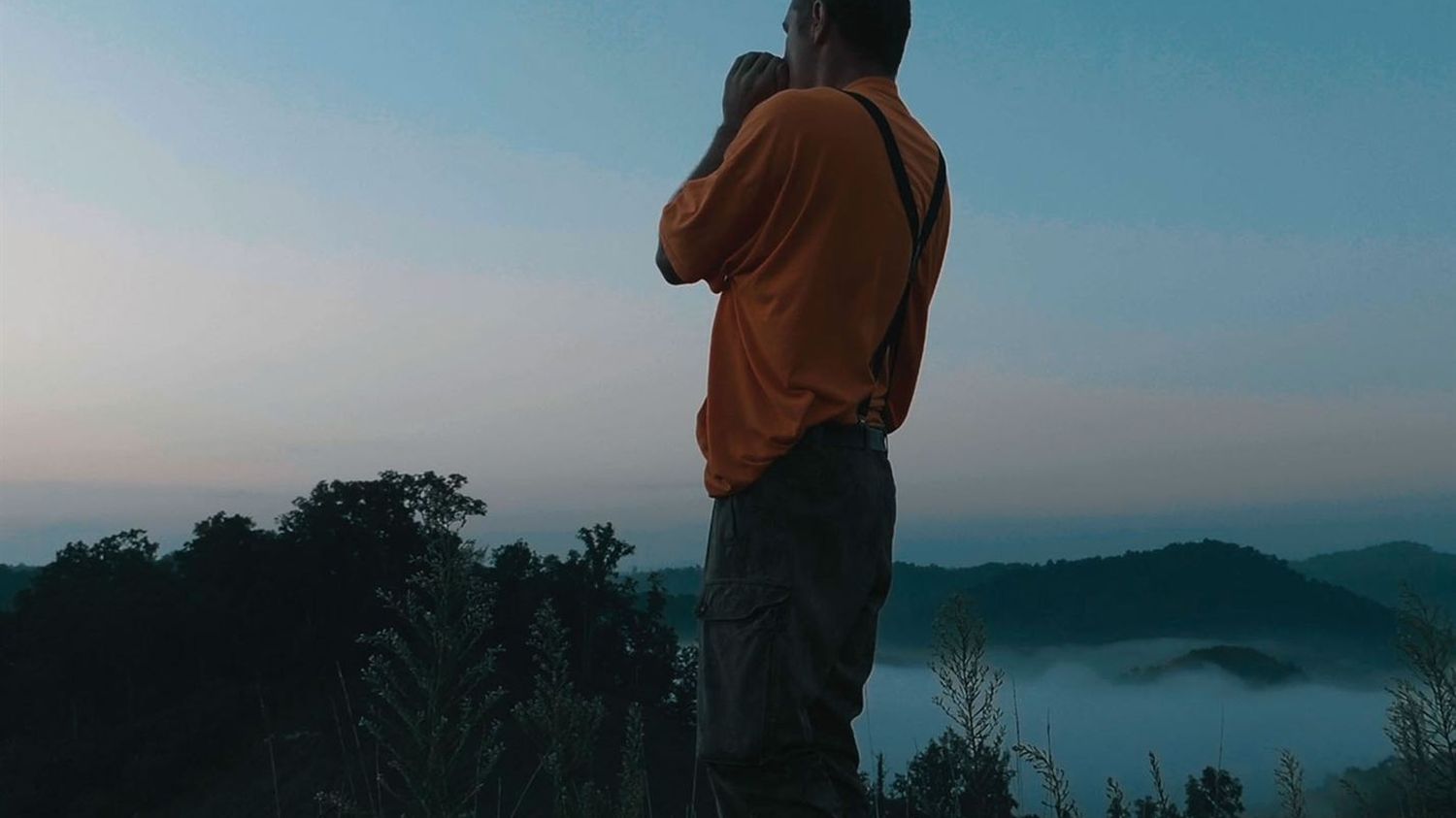