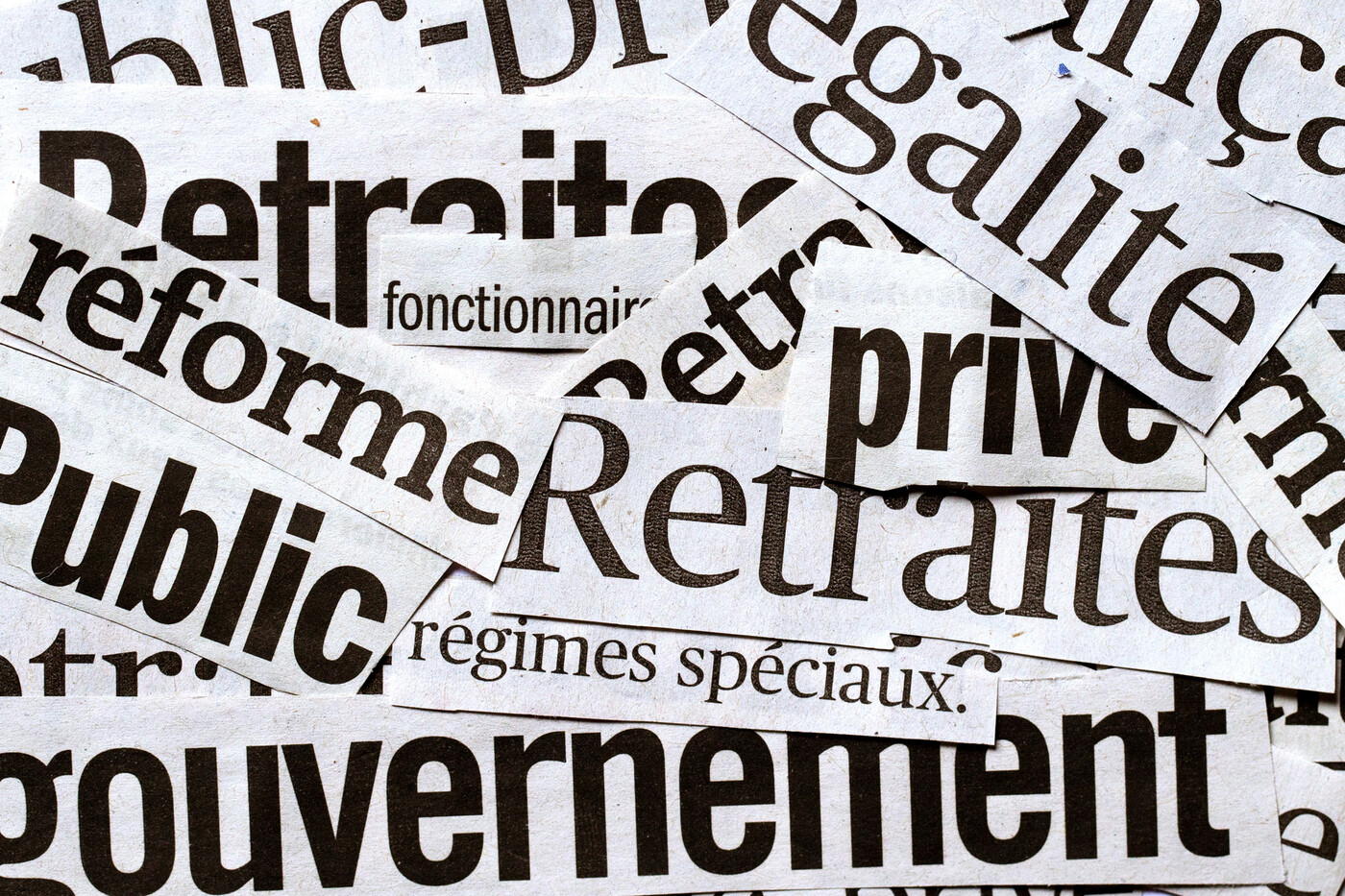 ► “A pension system must be balanced to be credible”

“Our pension system was already suffering from a funding problem and the crisis will inevitably exacerbate its difficulties. There is a shortfall in revenue with the fall in GDP, while spending is marked by strong inertia. All this can only worsen the financial forecasts in the medium or long term.

→ READ. The pension system towards a record deficit in 2020

From a purely economic point of view, the crisis therefore increases the pressure for reform, even if it is necessary to keep in mind that the pension system is piloted with a distant horizon. It is legitimate for the deficit to increase during the crisis. On the other hand, we must start to look at how to absorb it because it would not be normal for the system to remain in deficit for a long time.

If a reform is necessary, it remains to be clarified what reform we are talking about. Should we relaunch the systemic reform, which should lead to a simpler system, where everyone will be treated the same without distinction between private, public or self-employed? Rather, is there a need for a parametric reform, where a certain number of levers such as the duration of contributions or the calculation of pensions are activated in each system?

Launching systemic reform when the system suffers from a funding problem is extremely complicated. It is also the question of the introduction of measures allowing a return to balance in 2027 which was the stumbling block between the CFDT and the government in the negotiations opened for the previous reform.

With the crisis, we can also think that the terms of the debate will change a little. The aim of a pay-as-you-go system is to achieve a fair division between the generations. However, the crisis has a differential impact on the different age groups. Retirees have been largely protected, and that’s good.

Conversely, a whole section of the working population has suffered and will suffer more from the consequences of the crisis. This could lead to thinking a little differently about the possibility of further increasing the levies that weigh on the standard of living of working people or, on the contrary, on the contrary, to consider means of slowing down the trend in spending.

One of the ways forward could be to link progress in terms of solidarity (for example on a guaranteed minimum pension) with steering elements making it possible to move forward towards a balance, in terms of retirement age, duration of contribution or revaluation of pensions. This is obviously a very sensitive subject.

The election period is probably hardly conducive to reform, but it cannot be postponed indefinitely. The pension plan must be balanced to be credible. Pensions cannot be financed by debt, because that amounts to making the pensions of current retirees pay not by those who work today but by those who will work tomorrow. ”

“For those in power, the pension reform is a“ lasting emergency ”, since it has been delayed by the Covid crisis. It is understandable that the president’s strategy is to continue to embody the reform, and with the latter, a certain desire to change things. We should not appear as a president at the end of his mandate who has nothing more to propose.

However, it is unlikely that the case will advance by next year. Will we, within a year, even though the legislative agenda is already saturated, have time to reinscribe such texts? It would be really amazing. It is, more likely, a way for the president to make an appointment for the future, and to remember where he came from. Emmanuel Macron wants to continue to embody action, tenacity, since he has often been accused of sailing on sight during this crisis.

→ THE FACTS. The French and retirement, between attachment and worry

For the Head of State, we are at the start of the pre-campaign. This reform is therefore also a way to gather its troops, to send a reminder to its electoral base of 2017, which is liberal-social. From this point of view, the pension reform has quite a connotation: breaking the social-democratic pension model, and proposing a new offer influenced by social liberalism. Until now, with his line of “whatever it takes” to manage the health crisis, Emmanuel Macron has played the social democratic game of the protective state, which was not at all planned.

If Emmanuel Macron represents himself, this reform can strategically change the themes. The head of state himself said he wanted to move on, so that democratic life is not limited to the management of the Covid or the security issue. He must get out of crisis management and stand out from the rights, and this reform can partly make it possible. However, this is not enough to open a new mandate, and to satisfy the desire for change which remains very present in public opinion. Putting a reform that was interrupted on the foreground does not correspond to this desire for renewal that we see emerging in each campaign.

And it’s a very risky game. A whole part of our society is very worried about its future and that of its children. Touching pensions is not reassuring. We cannot on the one hand build a campaign on the theme of the protective State, the protective President, and on the other, make reforms which arouse so much anxiety. Especially since strong social mobilizations have hampered reforms throughout this five-year term. This is probably why these announcements are made far enough from the poll. The pension reform will revive a hard and divisive debate, even though the health crisis and the exit from it pose significant social problems. “ 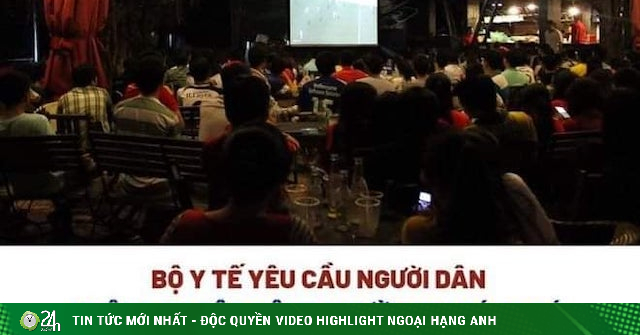