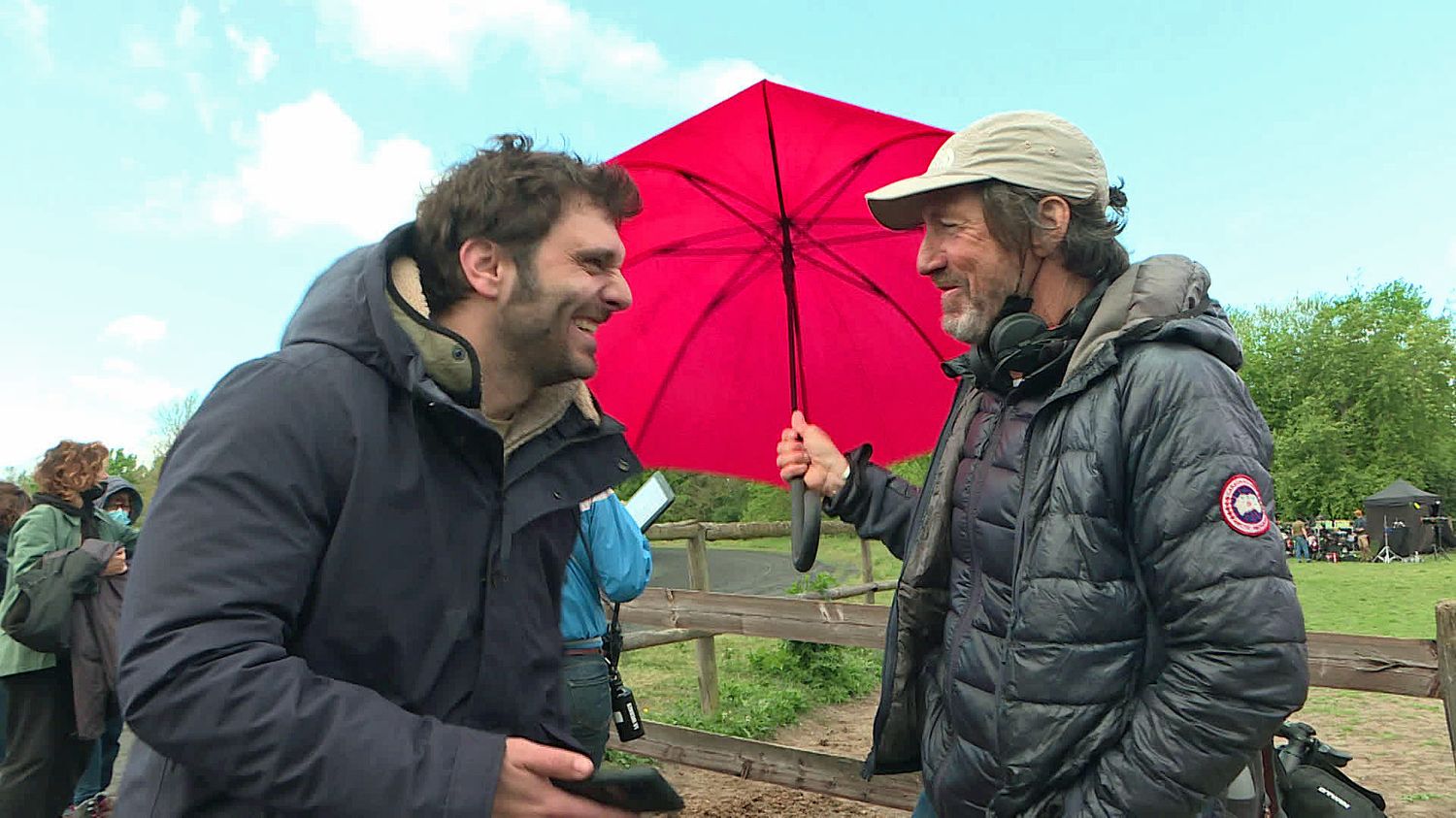 
It is one of the most anticipated films of the year 2022: Storm, directed by Christian Duguay, is currently filming in the Oise, near Senlis. After Jappeloup (2013), the film by the Canadian director plunges once again into the world of the horse. On the cast: Mélanie Laurent, Carole Bouquet, Pio Marmaï and Carmen Kassovitz, Matthieu Kassovitz’s daughter.

Storm tells the story of a couple, played by Pio Marmaï and Mélanie Laurent, who realize their dream of settling in Normandy, in a stud farm in La Manche, to take care of horses. They have two children, Yvan and Zoé, played by Mathieu Kassovitz’s daughter, Carmen. One stormy evening, Zoe wants to free the distraught horses. But she gets hit by one of them and loses the use of her legs. “It’s a great resilience film”, assures the director.

For her fourth role in a feature film, the young actress has worked on a new repertoire. “Playing a handicap is not easy, it’s very delicate. There has been real research and being able to embody it when she gets up is even more exciting”, she reveals. As for Pio Marmaï, who plays his father, he is delighted with this new challenge: “I had never ridden a horse before this film, apart from a few rides… It took a lot of preparation work. But I wanted that, a strong physical and emotional adventure. to confront myself with things that I don’t do in other films. And when it’s managed by Christian Duguay, it’s great ‘, enthuses the actor.

Adapted from the novel Storm at harras by Chris Donner, released in 2013, the film brings together more than 400 people on the production. For his 35th feature film, Christian Duguay (Belle and Sébastien, A bag of marbles) has already installed its cameras in the Paris region, in the Manche region and calls on technicians, actors and extras from the regions. He also surrounded himself with experts from the equestrian world, such as the horse trainer, Mario Luraschi who introduced him to the stud of the Plessis in Picardy.

“It was obvious to make this film with Mario because the horses must become actors, personalities as such and carry out this task to the end, it’s Mario. This stud is exactly that. what I had in mind “, tells the director Christian Duguay. With a budget of 12 million euros, the film will be released in 600 to 800 cinemas, then it will be broadcast on Canal +. It is also the first French film purchased by Disney. It will then go on France 2 during its TV broadcast. 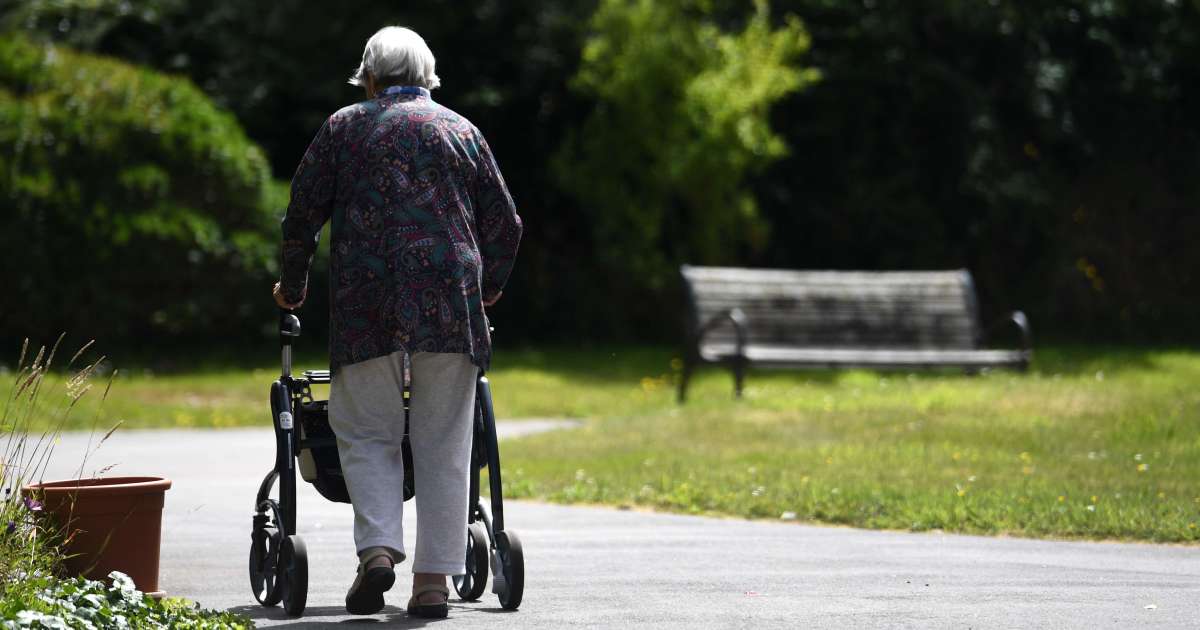 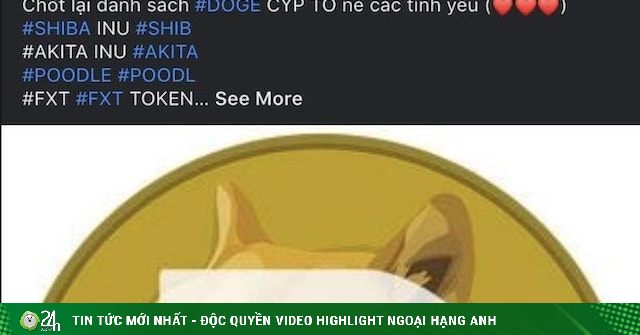